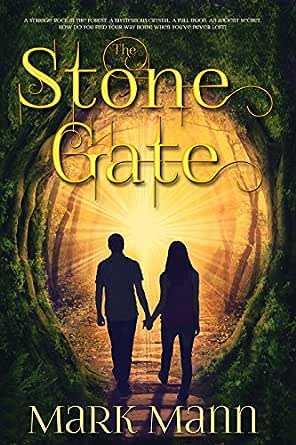 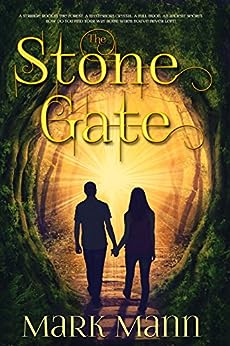 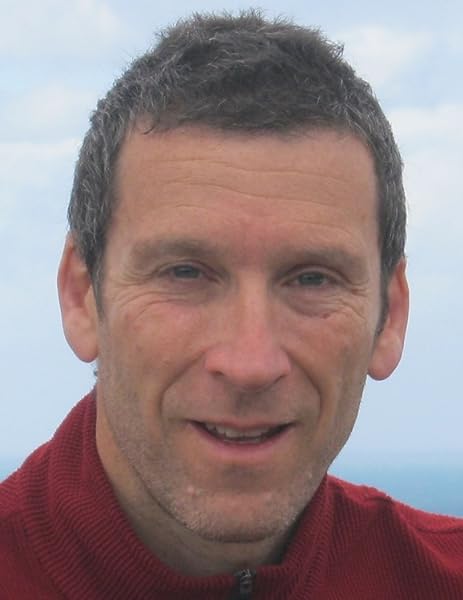 3.9 out of 5 stars
3.9 out of 5
21 global ratings
How are ratings calculated?
To calculate the overall star rating and percentage breakdown by star, we don’t use a simple average. Instead, our system considers things like how recent a review is and if the reviewer bought the item on Amazon. It also analyses reviews to verify trustworthiness.

Dusko
5.0 out of 5 stars Fantastic
Reviewed in Australia on 15 July 2017
Verified Purchase
This book showing us how the Planet Earth could be in not as far future...
I'm really enjoyed reading this book

Michelle Hallett
5.0 out of 5 stars I thought it was a beautiful story which made a lot of sense
Reviewed in Australia on 1 October 2014
It starts like any young adult novel, four kids going up to fool around in the bush, and then segues into young adult fantasy with a mysterious gate full of white moonlight. Kaya and Jack go through the gate and the town where they live disappears. There’s bush everywhere and no sign anyone lives there. Even the rock carvings look fresh, which leads Kaya and Jack to assume they have gone back into the past. Then they meet an Aboriginal who speaks English and discover they are visiting a different reality. Billy, the Aboriginal binjin man describes it as a different Dreaming. Jack thinks of it as multidimensional worlds. The author, in his afterword, calls them ‘imaginaries’.
Kaya and Jack spend a month with the Aboriginal community, learning to live off the land. Kaya is happy and even Jack quite enjoys himself, mostly because Billy has assured them that when the full moon comes again, they can jump through the Stone Gate and go home. If they don’t, the longer they spend away from their own Dreaming, the more likely that their spirits will fade. It’s especially hard for women. Great, says Kaya, even the universe is sexist.
Except when they jump through the gate at the end of the month, they don’t go home. They go to a scarier place which might also be their home town. One where nothing was done about climate change and the government is scrambling to fix the problem. And people are getting left behind. Escaping is harder and Kaya may, or may not, have been shot.
I like Mark Mann’s writing. There’s a sense of his love of our environment. I like his characters too: Kaya, who loves the bush and wants to learn how to live there and Jack, who loves computer games and is afraid of pretty much anything outdoors. Not that he’d want you to know that.
Read more
Helpful
Report abuse
See all reviews

L in Winsford
4.0 out of 5 stars Great Read
Reviewed in the United Kingdom on 31 March 2015
Verified Purchase
Great read for young adults combining a good story with facts about global warming. Have recommended it to both my children to read.
Read more
Report abuse

Patricia I. Schaefer
5.0 out of 5 stars A book that was not only interesting but helpful to save our planet.
Reviewed in the United States on 5 June 2015
Verified Purchase
I was fortunate to receive a free copy of "The Stone Gate" in return for an honest review. When I first start reading, I immediately knew this book was going to be different. I found I was reading about the kids traveling to two different dimensions of their town. What started as a lot of mythes, turned out to be real as far as the characters were concerned. Throughout the book there was mention of severe droughts, sudden floods, etc. In different parts of the story there were references to global warming causing all the catastrophies that occurred in the different dimensions. I enjoyed reading about what was learned in the different dimensions as sustainable skills in order for the characteris to survive if there were major happenings caused by global warming. I really believe Mark Mann put together a wonderful story that could really happen in the future. We are already doing a lot of things to help save our planet and there is much more that we can do.
Read more
One person found this helpful
Report abuse

Amanda
4.0 out of 5 stars Amazing
Reviewed in the United States on 16 May 2017
Verified Purchase
Kaya and her brother Jack our normal teenagers that are about to go to an extraordinary change. Kaya's necklace is a specific necklace that has a rare Crystal called a a a Malaga Crystal .they go up do you strange rock structures and one called the Stonegate, they don't know it yet but they're going to go to A whole lot of change to go through different dimensions using the Crystal to guide them through until one of the dimensions kaya gets shot tire gets shot and her Crystal shatters and they go to a cave get another Crystal and her brother Jack goes through what is soon to be extraordinary experience for Kia it is Life and death .
Read more
Report abuse

Megan P
4.0 out of 5 stars loved it!
Reviewed in the United States on 24 April 2015
Verified Purchase
I was given a free copy of this book in exchange for an honest review.

I loved this book! I was sucked in from the very first page. The author keeps you in suspense through the whole book. Mark Mann has an amazing imagination with a dose of reality thrown in. It really makes you think about the effects of global warming. Well I definitely look forward to reading more books from this author.
Read more
Report abuse
See all reviews
Back to top
Get to Know Us
Make Money with Us
Let Us Help You
And don't forget:
© 1996-2021, Amazon.com, Inc. or its affiliates