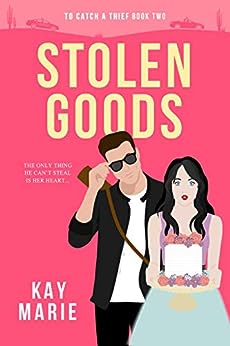 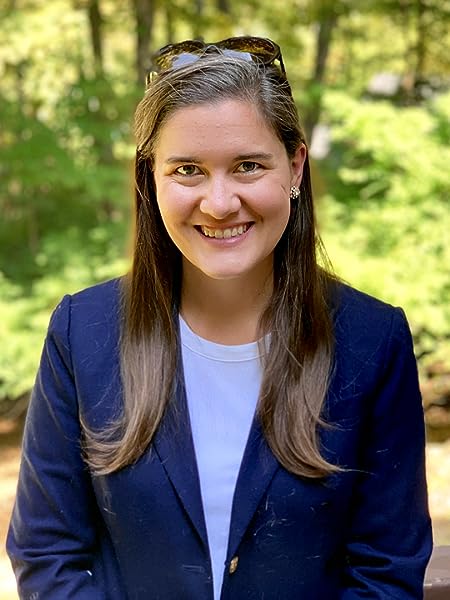 Bestselling author Kaitlyn Davis writes young adult fantasy novels under the name Kaitlyn Davis and contemporary romance novels under the name Kay Marie. Publishers Weekly has said, Davis writes with confidence and poise, while USA Today has recommended her work as must-read romance. Always blessed with an overactive imagination, Kaitlyn has been writing ever since she picked up her first crayon and is overjoyed to share her work with the world. When she's not daydreaming, typing stories, or getting lost in fictional worlds, Kaitlyn can be found playing fetch with her puppy, watching a little too much television, or spending time with her family. If you have any questions for her--about her books, about scheduling an event, or just in general--you may contact her at: KaitlynDavisBooks@gmail.com --This text refers to the paperback edition.

Genre Minx Reviews
5.0 out of 5 stars This book will cause you to laugh out loud as well as swoon!!
Reviewed in the United States on 8 January 2019
Verified Purchase
Stolen Goods is the second book in the To Catch a Thief series and it picks up a few weeks after the ending ofits prequel, Hot Pursuit. This is not a series that needs to be read in order necessarily but it wouldn’t hurt either. Thad had just come off from a huge heist that had landed him in a ton of trouble with the Russian mafia and he has a few items to wrap up before he makes a break for it. One of those items is to get in touch with his partner, Jolene Carter, which was easier said than done. He needs a clean way to contact her that won’t lead back to him or land her in trouble either. That is when he came up with a plan that included Addison Abbot, Jolene’s baking friend.

Addison was a good girl that wanted a simple, ie: safe, life that came with few surprises. When she met a stranger one night asking to use her phone, she never expected that her predictable life would become a life filled with danger, being kidnapped by a known criminal, or that her closest friend would turn out to be a person she really didn’t know. These may all be things that Addison would never have imagined in a million years but they also forced Addison to take a hard look at herself, her goals, and maybe help her to see that not everything in life should be perfectly planned out.

I had such fun reading Stolen Goods! Both Thad and Addison were just adorable characters who shared many moments together of both humor and exasperation, in equal parts. Thad’s character was a tortured soul who had a personal struggle that he had to overcome and it had a great impact in this story, he was just too cute! In addition to a sweet romantic comedy, there were moments of tension with Thad being a wanted man and even instances of danger that had me held in suspense. This book will cause you to laugh out loud as well as swoon and I loved reading it!

This review is based on a complimentary book I received from Author, Kay Marie. It is an honest and voluntary review. The complimentary receipt of it in no way affected my review or rating.
Read more
Report abuse
See all reviews
Back to top
Get to Know Us
Make Money with Us
Let Us Help You
And don't forget:
© 1996-2021, Amazon.com, Inc. or its affiliates