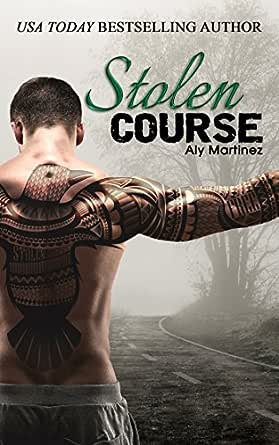 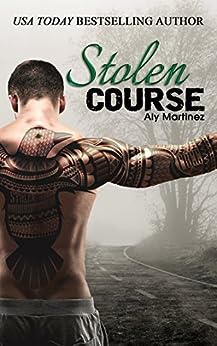 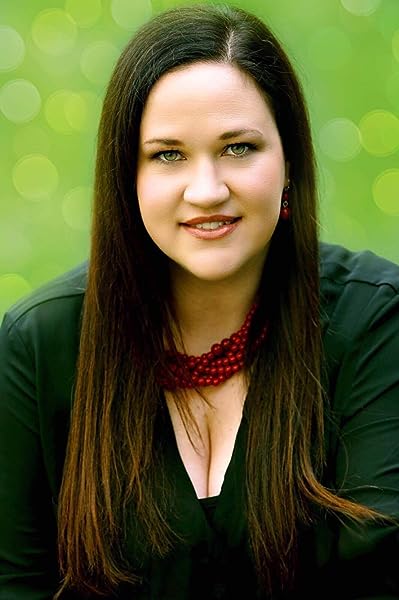 Lucy Rivers is a seasoned narrator of erotica and books on human sexuality.

Christian Fox is a seasoned veteran for erotica narration. --This text refers to an out of print or unavailable edition of this title.

4.6 out of 5 stars
4.6 out of 5
105 global customer ratings
How does Amazon calculate star ratings?
Amazon calculates a product’s star ratings using a machine learned model instead of a raw data average. The machine learned model takes into account factors including: the age of a review, helpfulness votes by customers and whether the reviews are from verified purchases.

Journeying Soul
TOP 500 REVIEWER
3.0 out of 5 stars Emotional & sweet
Reviewed in Australia on 10 August 2014
Verified Purchase
I liked this story a little better than 'Changing Course', though it is still missing something. Cannot quite put my finger on it.

I give it a three and a half stars.
Read more
One person found this helpful
Helpful
Comment Report abuse

SamK
TOP 500 REVIEWER
5.0 out of 5 stars Angsty!!
Reviewed in Australia on 26 October 2018
I always knew that Caleb’s story would be angsty and highly emotional, and Aly Martínez didn’t disappoint. After meeting him in CHANGING COURSE, I couldn’t comprehend how he would move forward and find his HEA again after losing Manda. I loved Emma - she was so feisty and bubbly that you knew straight away that she would be the perfect match for Caleb. These two together, both in and out of the bedroom were volatile and intense. At times, they were both so stubborn and pig headed that I wanted to scream at them both, but it made them so real and flawed as characters. I loved the way this story unfolded; this wasn’t an easy story to read as it was packed full of angst and twists, yet delivered on the feels and tears. I can truly say that I was so satisfied with the way Ms. Martínez brought Caleb’s story full circle.
Read more
Helpful
Comment Report abuse
See all reviews

BBBf-sizzlereads-Best Book Boyfriends
5.0 out of 5 stars Loved it
Reviewed in the United Kingdom on 27 September 2015
Verified Purchase
I liked the previous book but loved this.

If ever there was a roller coaster read this is it, my emotions were everywhere.

Brett the hot detective with a whole truck load if baggage was a pig headed frustrating character to follow but it all added to the angst.

Emma I loved her character, a woman with backbone and courage.

When this couple were hot they were really hot and when they were cold this stubborn couple could let hell freeze over.

Thankfully they got there in the end and the journey was epic.

Reading the previous book although with a focus on different characters it helps you fully appreciate this book as it plays a big part in seeing how the past has lead to the present and what all characters involved have been through.

Emma is sarahs sister from the previous book and other characters are also present in both.

Its a story of forgiveness, healing, moving forward, facing the future, excepting the present and it was excellent.
Read more
Helpful
Sending feedback...
Thank you for your feedback.
Sorry, we failed to record your vote. Please try again
Report abuse

MAC
2.0 out of 5 stars Not so good
Reviewed in the United Kingdom on 5 August 2017
Verified Purchase
I found this story harder to swallow than the previous book. It was a bit far fetched and the characters were bordering on annoying.
Read more
Helpful
Sending feedback...
Thank you for your feedback.
Sorry, we failed to record your vote. Please try again
Report abuse

Hayley Smith
5.0 out of 5 stars Brilliant!
Reviewed in the United Kingdom on 15 June 2017
Verified Purchase
I loved this book, it was such an emotional read that makes you feel so much on so many levels.
Read more
Helpful
Sending feedback...
Thank you for your feedback.
Sorry, we failed to record your vote. Please try again
Report abuse

H.
5.0 out of 5 stars Wrecked and ruined series-a must read
Reviewed in Germany on 16 July 2015
Verified Purchase
The wrecked and ruined series is one of my all time favourite. Aly is am amazing writer, she's got a great way with words. I connected with the carrectes/story from the beginning, couldn't put this book/series down. When you haven't read it it, give it a chance you won't be disappointed.
Read more
Helpful
Sending feedback...
Thank you for your feedback.
Sorry, we failed to record your vote. Please try again
Report abuse

DSK8306
3.0 out of 5 stars She has been hurt by those who should love her unconditionally
Reviewed in the United States on 8 March 2016
Verified Purchase
This is Caleb’s story. I admit that in book one Caleb not only tempted by intrigued me. While I thought I had a clear-cut picture of this character I was surprised while reading Caleb’s story he was not exactly what I imagined. Caleb is lost and broken. A shell of his former self. He works hard, plays harder and spends his downtime working with his hand to forget. He lays on the cold hard ground trying to escape the nightmare that haunt his mind. He is a man’s man, a fantasy come to life for women but he remains unfulfilled, restless and determined to right the wrong of his past.

Emmy is a firecracker. Her quick wit, dazzling smile and bright eyes light up a room and make the men in that room take notice. She has been hurt by those who should love her unconditionally. She lives life protecting herself and surrounding herself with people who lift her up. She is loyal to a fault and loved by everyone she meets. Inside though, her guilt taunts her and she second guesses the choices she has made.

Caleb and Emmy are two wonderful written characters. They are oil and water, fire and ice and everything naughty and nice. They are both stubborn, extreme in their passion and determined to figure out a way to bury the past as opposed to facing it head on.

Intertwined in this touching love story is a story of two people whose lives were both turned upside down by one person. It is a story of forgiving, friendship, starting over, compromise, family, learning how to let go of the past and live in the present.

The banter between the characters is fun, flirty and frustrating. The emotions are deep and the laughs many. Stolen Course is a fun, fast paced, sexy story.
Read more
4 people found this helpful
Helpful
Sending feedback...
Thank you for your feedback.
Sorry, we failed to record your vote. Please try again
Report abuse
See all reviews
Get FREE delivery with Amazon Prime
Prime members enjoy FREE Delivery and exclusive access to movies, TV shows, music, Kindle e-books, Twitch Prime, and more.
> Get Started
Back to top
Get to Know Us
Make Money with Us
Let Us Help You
And don't forget:
© 1996-2020, Amazon.com, Inc. or its affiliates