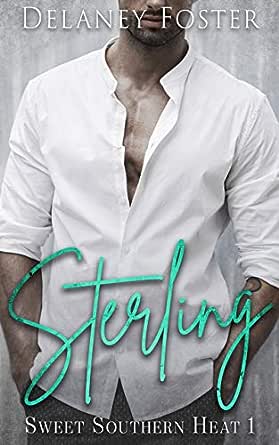 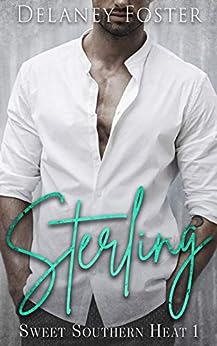 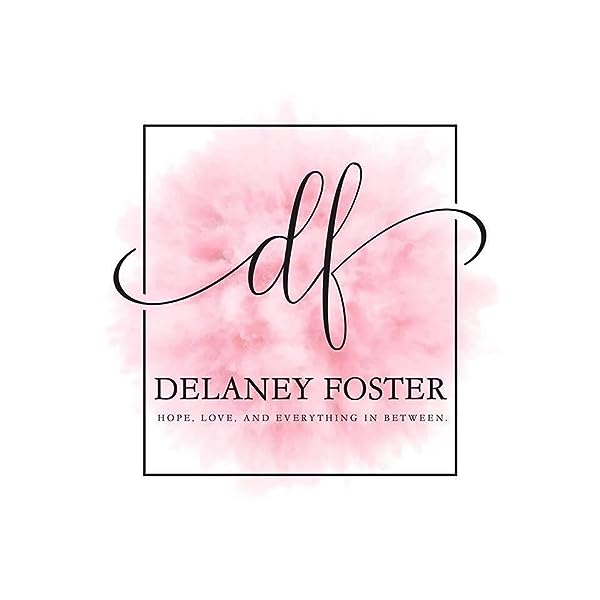 Nean
TOP 500 REVIEWER
5.0 out of 5 stars Amazing Story
Reviewed in Australia on 12 September 2019
Avoiding Clover Creek was where Claire avoided, her parents and her past were there, where Jayce Sterling left her with no explanation. A call from her mother has her heading back, leaving her parents she didn’t expect to see Jayce at their door looking as sexy as he ever was.
Seeing Jayce at the B & B she knew she still wanted him, arriving at her grandmother’s she noticed things weren’t the same, her Gram had let things go. Spending time with her Gram, Claire forgot why she left Clover Creek, and seeing Jayce fixing the fence shirtless didn’t help.
When Claire showed up to dinner, they have some small talk she wants to know about his company, she’d kept up with him, thinking he’d moved on to something better, it was time to let her know. When he tells her everything, he’s ever done was for her she runs.
Claire knows she can’t loose herself with Jayce again he left her, she wouldn’t survive again, and she pushes him away, there both leaving again, but he says he doesn’t want anyone else, or anyone else to have her, nothing can stop them from happening it’s that simple, but can she believe him.
Finally hearing why Jayce left, why he thought he ruined her life, she knows they could have talked about it then, but he wouldn’t have made something with his life, they wouldn’t be who they are now.
“Not all secrets are kept to hurt people, Claire Bear. Sometimes we keep secrets out of love.” – Gram
Is her Gram right, can they have a second chance, can she let go of the past.
Read more
Helpful
Report abuse

Bec Bax
4.0 out of 5 stars Such a gorgeous story
Reviewed in Australia on 7 April 2020
This was fate showing us, she does work in mysterious ways!
If it’s meant to be, it’ll be.

Sandy Knox
5.0 out of 5 stars WOW!
Reviewed in the United States on 18 September 2019
Verified Purchase
Delaney my friend, you have definitely hit it out of the park. I ABSOLUTELY LOVED, LOVED, LOVED IT! OMG! I was in love before I even finished the Prologue. It's so gripping I read it in one day. I have to admit that the subject of dementia is a hard one for anyone who has had to watch a loved one go through it. It's absolutely heartbreaking. Reading about Claire's Gram brought tears to my eyes on more than one occasion. Claire's character is so sweet and it felt like her and Sterling picked up right where they left off the way they talked and teased each other. It was fun. Sterling's character is strong, smart and knows what he wants and goes for it. In the very first chapter when Sterling opens the email from Bennett of the man bent over the table had me laughing out loud. I could actually picture it in my mind. Actually I could picture my best friend doing the same thing to me. Lol! The writing is almost flawless. Whoever the editors are did an amazing job. The love between Claire and Sterling is what every girl dreams of. Their like peanut butter and jelly they're meant to be together. You can almost feel their love coming off the pages. At times I was in tears. Between Gram and Sterling's father I was pretty choked up. At the end I started shaking my Kindle hoping more of the story would come out. Lol! I didn't want it to end. I need more. I want to know about Claire and Sterling's hea. I EXTREMELY RECOMMEND THIS BOOK TO EVERYONE. Welcome back Delaney. We missed you girl friend.
Read more
One person found this helpful
Report abuse

Gillek2
5.0 out of 5 stars Jayce and Claire!
Reviewed in the United States on 13 September 2019
Verified Purchase
Jayce and Claire were high school sweethearts until Jayce left them both with broken hearts. He made what he thought was the best decision at the time when he left without letting her know and no further contact.

Years later they both find themselves back in their hometown for their families. The chemistry and connection between them is stronger than ever but will the secrets of their pasts destroy their second chance?

Full of emotion this is a sweet and sexy story about love, family and second chances.
Read more
One person found this helpful
Report abuse

Rachelle Jones
5.0 out of 5 stars Must Read!
Reviewed in the United States on 13 September 2019
Verified Purchase
This is a incredible book! I am not good at this but you will get all the feels in this amazing love story!! Take a chance it’s definitely worth it!!
Read more
One person found this helpful
Report abuse

Lori Hammons
5.0 out of 5 stars AMAZING book
Reviewed in the United States on 7 January 2021
Verified Purchase
Claire and Jayce grabbed my heart and didn't let go. This is a fast-paced, page-turner. I thoroughly enjoyed their story.
Read more
Report abuse
See all reviews
Get FREE delivery with Amazon Prime
Prime members enjoy FREE Delivery and exclusive access to movies, TV shows, music, Kindle e-books, Twitch Prime, and more.
> Get Started
Back to top
Get to Know Us
Make Money with Us
Let Us Help You
And don't forget:
© 1996-2020, Amazon.com, Inc. or its affiliates