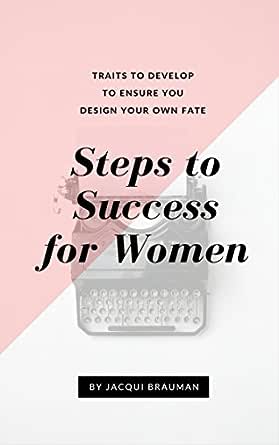 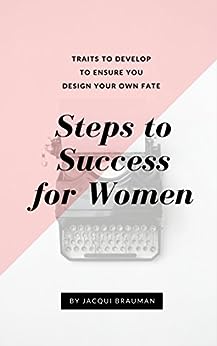 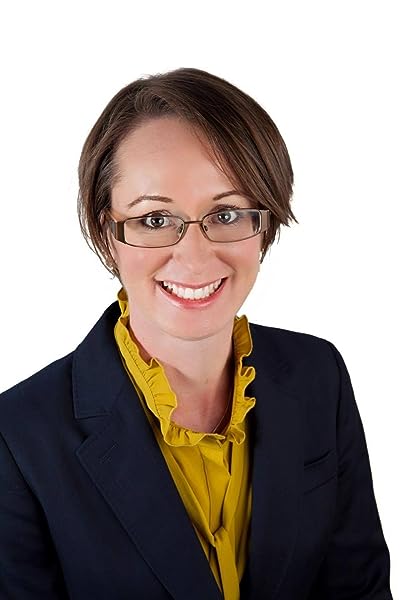 Steps to Success for Women: Traits to develop to ensure you design your own fate Kindle Edition

Inspiration to character building and worthy achievement is the key point of this book; its object: to arouse intelligent women to awaken dormant ambitions in those who have grown discouraged in the daily struggle, to encourage and stimulate the motivation of those women who are setting out to be successful in their own right, with perhaps neither the networks nor capital other than a determination to get on in the world.

Nothing is so fascinating to a woman with high purpose, life, and energy throbbing through her as stories of men and women who have brought great things to pass. Though these themes are as old as the human race, yet they are ever new, and more interesting to the young than any fiction. The romance of achievement under difficulties, of obscure beginnings and triumphant ends; the story of how great people started, their struggles, their long waitings, amid want and woe, the obstacles overcome, the final triumphs; examples, which explode excuses, of people who have seized common situations and made them great, of those of average capacity who have succeeded by the use of ordinary means, by dint of indomitable will and inflexible purpose: these will most inspire the ambitious youth.

This book shows that it is the woman with one unwavering aim who cuts her way through opposition and forges to the front; that in this fast-paced age, where everything is pusher or pushed, she who would succeed must hold her ground and push hard; that what are stumbling-blocks and defeats to the weak and vacillating, are but stepping-stones and victories to the strong and determined.

Jacqui Brauman is the principal solicitor of TBA Law, and has owned the firm for nearly 4 years. She has a Bachelor of Laws, Bachelor of Accounting, Advanced Diploma in Taxation Law, and a Masters in Applied Law (Wills and Estates). Practicing mainly in wills and estates, and property law, Jacqui's career of 10 years has taken her from Central Victoria to rural New South Wales, to Sydney, and back to the outskirts of Melbourne. Jacqui is now beginning her transition out of law and toward becoming a full time writer of both fiction and non-fiction. Her diary of this process can be found at HaveItAll.net.au and she can be contacted at jacqui@haveitall.net.au Public school educated and raised in Wangaratta, Jacqui is married to Daniel Brauman who is a serving member in the Royal Australian Army. This live together with their blue-heeler at their property just south of Seymour. Together they do plenty of adventurous sports, including motorcycling, kayaking, camping, 4x4 and fishing. Jacqui also enjoys distance running and generally keeping fit.
click to open popover