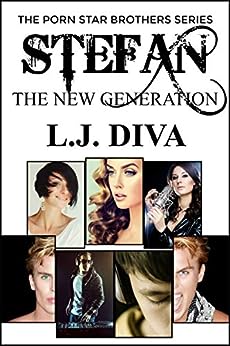 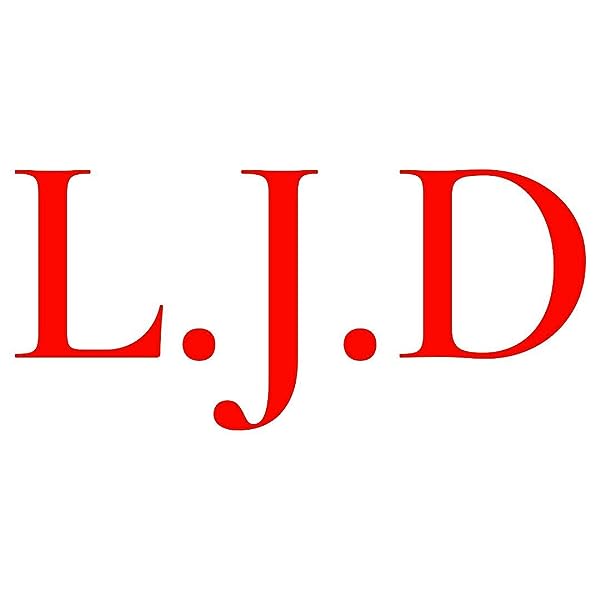 For more information go to - www.ljdiva.com