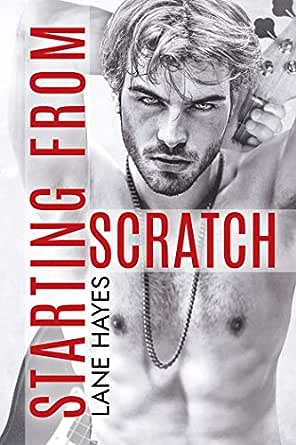 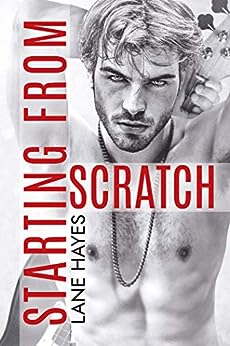 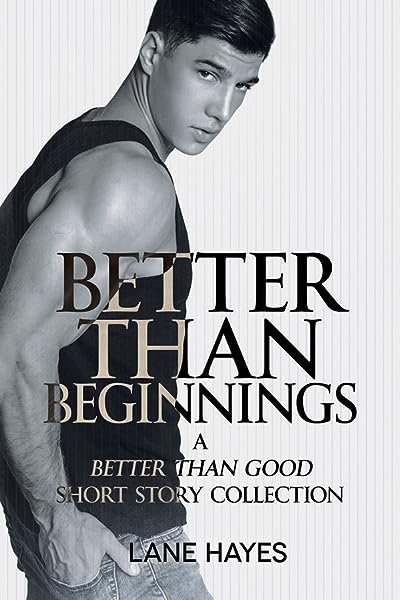 Charlie Rourke is an ultra fabulous human whirlwind on a mission to launch the next biggest band in the world. However, he might have taken on more than he could handle when he signed on to manage Zero. Promoting a rock band and finding gigs shouldn’t be hard. They’re a talented group with a ton of star power. If Charlie can find the right record label, he’s sure he can help them get to the next level. The only problem is the skater boy slash bassist with a quirky sense of humor. He’s annoying and silly, and he’s exactly Charlie’s type. Except he’s straight.

Ky Baldwin isn’t afraid to switch things up. He loves a challenge as much as anyone, but Charlie doesn’t make things easy. Zero’s manager is a force of nature with a razor sharp tongue, a quick wit, and a no-nonsense attitude. Ky can’t stop thinking about him. Winning over Charlie becomes Ky’s pet project. But when the ice between them thaws, neither is prepared for the intensity of going from enemies to lovers. They’ll have to decide if they’re willing to start from scratch and take a chance on the unexpected.

SMorris
TOP 1000 REVIEWER
4.0 out of 5 stars Starting From Scratch
25 October 2019
Format: Kindle EditionVerified Purchase
A most entertaining read with lots of angst and sexy hot times! Ky and Charlie are so complete opposites, that they’re actually a perfect fit. Charlie will keep working non stop to make Zero the number one band in the world, and the band guys will keep making fantastic music 🎶. I’m really looking forward to reading more about these guys.
Read more
Helpful
Comment Report abuse

There’s more than meets the eye with these two!!

A sort of enemies to friends to lovers to in love story with more depth than I first realized. I love Lane’s characters and I’m so glad Charlie got his own story! I love him!

I love Charlie’s “authentically me” personality and how he knows who he is, flaws and all! Charlie is just Charlie, out and proud, fashion-forward, and adorably sassy. He’s chalk to Ky’s cheese but they just work.

I loved that there was SO much more to Ky then first meets the eye and I liked that Lane took her time revealing all the complexities of Ky and his big heart. I loved that he was able to accept and go with the flow with his feelings for Charlie and I loved that they didn’t run from each other. Of course, there’s a nice bump/break in the road but thankfully everyone came to their senses really quickly and their happily ever after was back on track. I loved the push and pull with these two and the sexual tension was off the charts. I loved the tease and release 😉 These two have become two of my favorites! I can’t wait for more Zero stories and look forward to the next one. I’m loving Zero!

E.Muddle
5.0 out of 5 stars Wonderfully fun and heartfelt
14 October 2019
Format: Kindle Edition
Despite the age gap trope being one of my absolute favourites, and it being done so well in the first in the series, Starting from Zero, I ended up loving this follow up even more. That should say something about how much I fell in love with Ky and Charlie! Their sarcastic and snarky banter was gold, and the love-hate vibe they had going on for a while just made me feel all gooey on the inside. They could go from witty banter and practical jokes one moment, to intimacy and romance in a heartbeat. Ky and Charlie were truly gorgeous together and I did not want their story to end!

Starting from Scratch is a wonderfully fun and heartfelt opposites-attract romance, with excellent dialogue, pacing and character depth. Highly recommend!

[I received an advanced copy of this book in exchange for an honest review].
Read more
Helpful
Comment Report abuse

Pat Mackley
TOP 1000 REVIEWER
5.0 out of 5 stars Great read.
27 October 2019
Format: Kindle Edition
A beautiful angsty and sexy book to read. Ky and Charlie were perfect for each other despite the rocky start they got off to and the fact that they are complete opposites. I love the rest of the guys and the band, Zero. Looking forward to more.
Read more
Helpful
Comment Report abuse
See all 5 customer reviews
Write a customer review

Go to Amazon.com to see all 70 reviews 4.7 out of 5 stars
Get FREE delivery with Amazon Prime
Prime members enjoy FREE Delivery and exclusive access to movies, TV shows, music, Kindle e-books, Twitch Prime, and more.
> Get Started
Back to top
Get to Know Us
Make Money with Us
Let Us Help You
And don't forget:
© 1996-2020, Amazon.com, Inc. or its affiliates