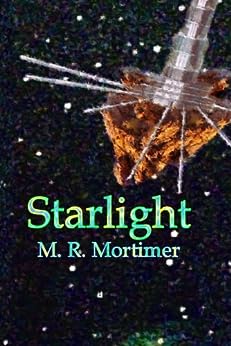 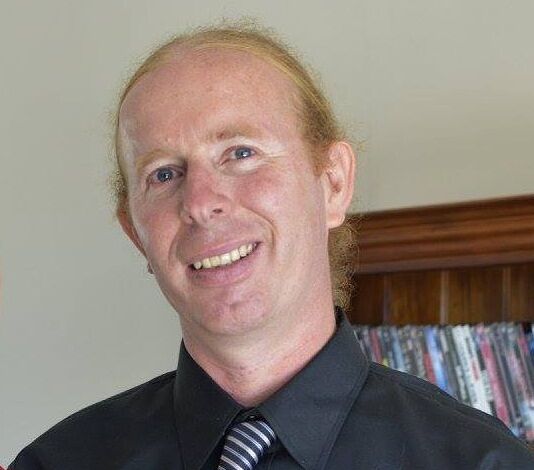 by M. R. Mortimer (Author) Format: Kindle Edition
See all formats and editions
Sorry, there was a problem loading this page. Try again.
A century has passed since Humanity was liberated. A young girl named Starlight is orphaned when her mother is killed in a tragic accident while piloting a shuttle. Starlight is sent to a "Contract Orphanage" by her mother's employers, who blame pilot error.
Starlight suspects a more sinister cause.
Who or what is the true reason for her mother's death?
A life long search for the truth begins,
on a dangerous journey far from home.
Will she find justice or will she find death?

Starlight is set 100 years after M R Mortimer's first book Suspended Earth, in the same universe. It is an independent story. This is his universe that features the Federated Species Council and the Union of Free Humanity. There are many more books to come in this setting, but they are not strictly a series. The second Starlight novel will be Armadas Disciple, coming in 2012 or 2013. Find information at www.suspendedearth.com
Read more
Previous page
Next page

M. R. Mortimer is a Cultural Anthropologist and former teacher living in the Riverina region of New South Wales, Australia. He writes predominantly science fiction. --This text refers to the paperback edition.

M R Mortimer is an Australian Science Fiction writer. Born in the town of Gosford in 1973, he moved north to Newcastle in his late teens. After being heavily involved in IT for many years he returned to study and graduated with Honours from Newcastle University as a Cultural Anthropologist. He also spent some years working as a high school teacher after completing a DipEd at the same university.

Reading SF and Fantasy at an early age, he established a lifelong love of these genres. The introduction his grandfather gave him to the worlds of the imagination was a precious gift, and he hopes that in time he can pass that gift on to many others through his books and stories.

M R Mortimer has spent a great portion of his life involved in creative exploits, including music, theatre, the visual arts and writing. He also extended that into video game design, and continues on his personal creative journey now.

While primarily writing SF, he has now launched a new Fantasy series titled "The Cinder Chronicles" under the name Martin R Mortimer.

Linell Jeppsen
4.0 out of 5 stars A good scifi adventure!
Reviewed in the United States on 2 July 2013
Verified Purchase
M.R. Mortimer's Starlight is the story of a young girl who is left alone in the universe after her mother- a ship's pilot, is killed in an act of sabotage. Her father, who was almost fatally injured in a different wreck, is kept alive in a virtual reality pod- the same virtual reality pods that kept human beings captive centuries earlier. Once in a while, Starlight is allowed to visit and gain wisdom and advice from her dad.
This is a well realized science fiction story with plenty of good tech, but it mainly focuses on the life of a young girl who wants more than anything to travel amongst the stars, like her mother and father once did.
With the help of a few adults and a few very cool aliens she might just realize her dreams~ if the evil corporations don't get her first!

There were a few spelling and grammar errors that seemed to resolve themselves the further the author got into the novel, but it took away from the 5 star rating the story deserves.
Good story! 4 stars!
Read more
2 people found this helpful
Report abuse

Sally Sullivan
5.0 out of 5 stars A great read .
Reviewed in the United States on 26 March 2012
Verified Purchase
Starlight is set 100 years after Suspended Earth, it is set in the same universe .
However it is a independent story so even if you have not read the first book you can enjoy it .
This story follows a young girl named Starlight who is orphaned when her mother is killed in a tragic accident .
This is a great read .

The universe Mortimer creates is beautiful.
I really enjoyed following Starlight and the great friendships she makes .
I smiled, cried, and laughed alongside the characters.
I cannot wait to see Starlight's future adventures.
I highly recommend this book.
Read more
4 people found this helpful
Report abuse
See all reviews
Report an issue
Does this item contain inappropriate content?
Report
Do you believe that this item violates a copyright?
Report
Does this item contain quality or formatting issues?
Report