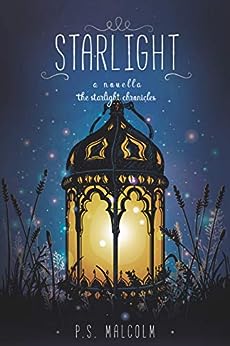 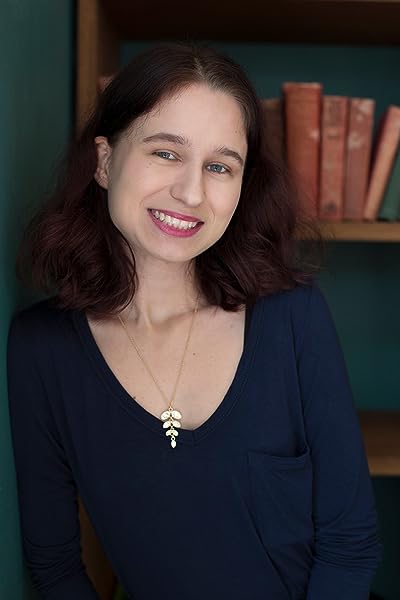 This isn’t the start of a joke. This is where paths cross in Starlight by P.S. Malcolm. When running his daily errands, Julian meets Adrina, a seamstress’s daughter. It’s a brief encounter, one that might not have meant anything, until their paths cross again in the Starlight Court in preparation for the Princess’s inauguration. This might have been a pure coincidence, if there weren’t secrets underlying the upcoming event that sends both Julian and Adrina’s lives spiraling.

This wonderful novella introduces you to the world of the Starlight Chronicles, and in a few short pages the author’s world building guides sets up a fantasy world stuck at the brink of a tenuous revolt. As a prequel, this book sets up elements for the Starlight chronicles’ first book, Lanterns in the Sky, which I cannot wait to pick up after reading this one!

I had two primary qualms with the book, the first one being a personal taste more than anything else. The story is told from multiple 1st-person points-of-view. While each voice was unique enough, and with the indicators at the top of the chapter I never got confused, I’ve never been a fan of multiple 1st person POVs. But this is purely a personal taste than anything else. The primary qualm I had was the length. Everything in the story happens so fast, and while it didn’t take away from the world building, I felt like it would have benefited being a tiny bit longer to under the characters’ motivations and internal conflict, especially around Julian who seems to switch his opinions pretty regularly.

That being said though, Starlight served as an amazing introduction to the series…and as soon as I finished, I ordered a copy of Lanterns in the Sky!

So if you want a quick read with a love story, magic, betrayal, and secrets…check out Starlight! I definitely recommend it.
Read more
Report abuse

Jo Narayan
5.0 out of 5 stars Fantastical and Intriguing
Reviewed in the United States on 12 December 2019
Verified Purchase
Having already ready Lanterns in the Sky, I had an idea of what to expect... and I was *still* blown away. Malcolm is known for having twisty stories, and this book definitely kept me turning the pages. The characters were realistic and enthralling, and I loved the commentary on class issues, power, and morality. It's going to be difficult to wait for the next installment.. but it's worth it!
Read more
Report abuse
See all reviews
Back to top
Get to Know Us
Make Money with Us
Let Us Help You
And don't forget:
© 1996-2021, Amazon.com, Inc. or its affiliates