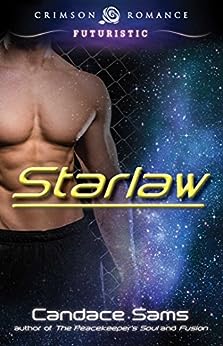 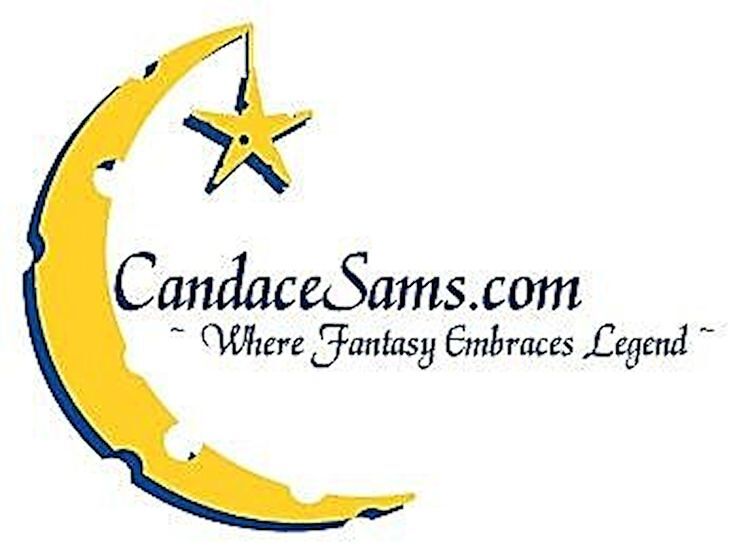 Candace Sams is known for writing fight scenes and police procedure into her books, drawing on experience in law enforcement and as a member of the U.S. Kung Fu Team.Find Candace Sams at www.candacesams.com, on Facebook at www.facebook.com/CandaceSamsAuthor, and on Twitter @CandaceSams. --This text refers to an alternate kindle_edition edition.

Forgiven
1.0 out of 5 stars Very Boring
Reviewed in the United States on 4 October 2014
Verified Purchase
Wow. I can not believe this got so many positive reviews. First, I found the description to be very misleading. Basically, Laurel is a cop on a stakeout. Her partner and her entire team are killed by a vampire like alien. She's badly wounded. The commander, Darius, gives in to his med tech and takes her on board to save her life. The vampire alien is put in stasis and that's where he stays until the end of the book. Only then is he removed for trial. They do not work together to track him down or capture him. The majority of the book takes place on the commander's ship over a period of months. There is very little interaction between the main two characters for the first half of the book. Around half way through there's a kiss. There is action at the first,a small amount about half way through and the very end. The villain really doesn't play much of a role in the book.

The story is really her dealing with being abducted and not being allowed back home, thinking about revenge on the vampire alien, and her confused feelings for Darius who she barely interacts with. Those interactions are usually angry and brief. He isn't very nice to her the first half of the book, thinks she's a primitive (dumb) earther and his sudden change of heart did not seem realistic. In fact, his character seemed to do a 180 half way through the book. It just wasn't very believable. The whole book was VERY slow with too much inner dialogue going on. The heroine had way more contact with supporting characters than her love interest. There wasn't hardly any romance in this book. I wouldn't call it a romance at all and not because the only sex scene happens at the end of the book. That doesn't bother me. There just wasn't much interaction and no reason for them to fall in love. They didn't even have to really work together until the end.

This will be the last book I read by this author. There was no romantic tension between the characters, plot was very loose, the writing was okay but I got tired of just reading about feelings with nothing really happening.