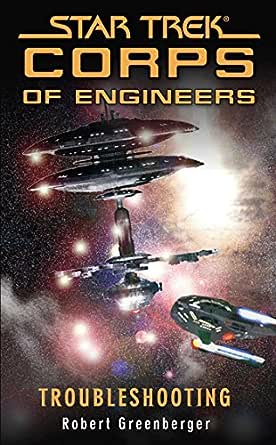 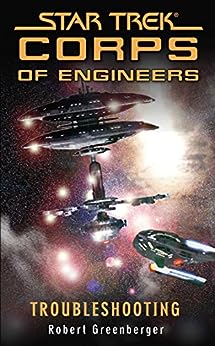 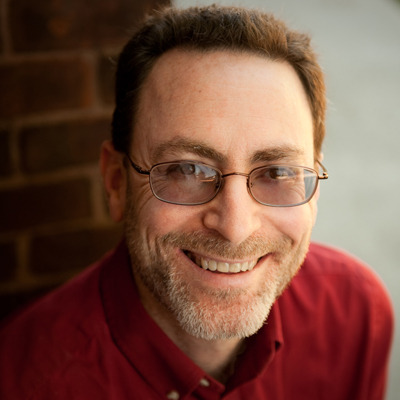 Relaunching the adventures of the U.S.S. da Vinci, as Captain David Gold, Commander Sonya Gomez, and the rest of Starfleet's miracle workers solve the problems of the galaxy, one disaster at a time.

Federation Station Deep Space 10 has been plagued by technical difficulties since its construction a year ago. On several occasions, the Starfleet Corps of Engineers team on the da Vinci has been sent to fix them, and now the problems have intensified.

Fearing sabotage or worse, Commander Gomez and her team try to fix the station once and for all -- but Dr. Sarjenka has another idea about what's happening, a theory that puts her at odds with her new superior officer, Dr. Lense.

Continuing the all-new adventures of the S.C.E.!

Rory Q
3.0 out of 5 stars Entertaining little adventure
Reviewed in the United Kingdom on 24 October 2012
Verified Purchase
The CoE relaunch continues with this tale, where the crew of the Da Vinci keep being called back to a newly commissioned starbase suffering from various random faults. Anyone who works in any kind of IT or engineering role will probably feel the all too familiar frustration felt by the characters in this book as they try and track down what is causing the problems and how to put an end to them once and for all.

What I did enjoy about this tale is it is fairly inclusive of a large amount of the core cast, as well as providing some much needed expansion for the frequently overlooked Nancy Conlon. For the first time since taking over as Chief Engineer of the Da Vinci, she is given some true time in the limelight, and goes a little deeper into a character who I was first introduced to in the Voyager relaunch series as the titular ship's replacement for Torres.

After a criminal amount of time in the background, Tev finally puts in an overdue appearance. Although more of a cameo, it's as entertaining as ever to read his little exchanges with others.

As with Turn the Page, I am still enjoying getting to know the new assistant doctor, Sarjenka. Unfortunately, as with Turn the Page, my dislike of Lense is increasing - particularly with regards to her attitude towards Sarjenka. I'm not sure whether it's the writers' intention to portray her as fundamentally unlikeable, but this is indeed how she is coming across to me. As mentioned in my previous review, the SCE series has its own difficult characters in Tev and Corsi, but Lense is showing fewer and fewer redeeming qualities and is not evolving as a character as much as the aforementioned.

The story itself is a fairly interesting mystery story with a number of people, theories and other factors coming under scrutiny to keep the reader guessing what is causing the problems. However, for me, the resolution seemed a little bit rushed and a tad out of left field. But to be honest, this is about getting re-acquainted with old and new characters and seeing them interact with other Starfleet crews - a perfect opportunity for new readers to the series to see what's been the backbone of the series up to this point.

Recommended to newcomers and fans of the series alike!
Read more
Helpful
Sending feedback...
Thank you for your feedback.
Sorry, we failed to record your vote. Please try again
Report abuse

Toners
5.0 out of 5 stars It Was Awesome
Reviewed in the United States on 28 January 2016
Verified Purchase
This book gave mm e a different side of starfleet. It Was Awesome
Read more
Helpful
Sending feedback...
Thank you for your feedback.
Sorry, we failed to record your vote. Please try again
Report abuse

Kevin Bolden
5.0 out of 5 stars Great series.
Reviewed in the United States on 18 August 2015
Verified Purchase
Excellently written and love the continued character development and dynamics. This is a great series of novels and short stories. Looking forward to the continuation of the series and stories.
Read more
Helpful
Sending feedback...
Thank you for your feedback.
Sorry, we failed to record your vote. Please try again
Report abuse

marilynn schram
5.0 out of 5 stars corp of engineers
Reviewed in the United States on 10 February 2014
Verified Purchase
another corp of engineers adventure on a world with icons that are making the crew of the ship and the archaeoloiest sick
Read more
Helpful
Sending feedback...
Thank you for your feedback.
Sorry, we failed to record your vote. Please try again
Report abuse

Nick47
2.0 out of 5 stars Just couldnt get into this novel
Reviewed in the United States on 15 March 2013
Verified Purchase
Just couldnt get into this novel - It seemed to jump for here to there all the time - not my favorite series that said
Read more
One person found this helpful
Helpful
Sending feedback...
Thank you for your feedback.
Sorry, we failed to record your vote. Please try again
Report abuse
Load more international reviews