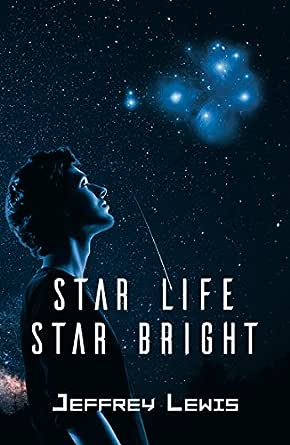 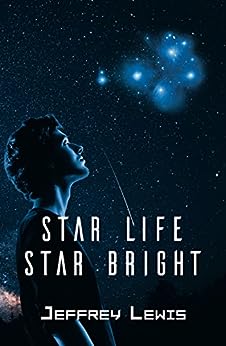 Arlen Seira is to become an experimental project for a group of 12 Spirit Beings based on the Pleiades star cluster. During the project, the Pleiadian Spirit Being gets to experience physical feelings and emotions.

The physical experience enables the Spirit Beings to complete their apprenticeship program, thereby equipping them with the knowledge, skills, and emotional intelligence to then serve in the Galactic and Universal Hierarchy.

What the Pleiadian Selective Group does not realize is that their choice of location–Earth and the selection of Arlen’s parents will produce an extraordinary Halen (Human/Alien) being. Arlen’s life and his journey is a magnificent collection of accidents, trauma, drama, and adventure. The results are remarkable.

As Arlen starts having interstellar visits, Ares, who is Arlen’s indwelling Pleiadian spirit personality, begins to wonder whether this Halen has some part to play in the Universal order. Arlen just wants to know if these events are real or has he bashed his head too many times and cannot tell what is real or imagined?

Jeff Lewis was born and raised just outside of Cleveland Ohio, a rust-belt city in Midwestern USA. Jeff left home at 17 and has lived in several countries while establishing businesses in 50 others. He resides in Sydney Australia with his wife who he met in South Africa and they have twin boys 11 years old.Jeff is a sports fanatic living and dying for his beloved Cleveland sports teams, especially the Cleveland Indians. He canât help himselfâ¦
click to open popover