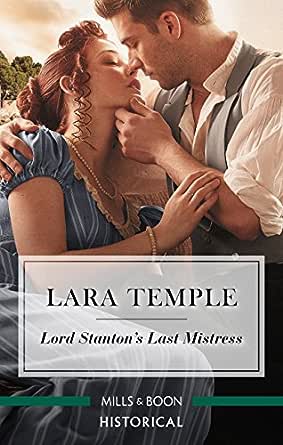 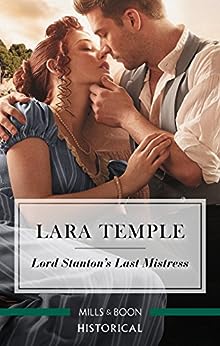 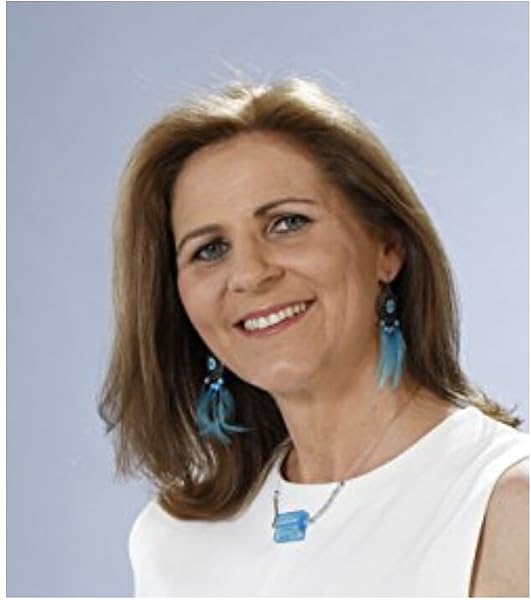 Lara Temple's life has been about changes - she has lived on three continents and gone from the military to Wall Street to wife, mom, and philosophy student. But with one constant - ever since she can remember she has been writing stories. In 2014 she took the plunge and sent a manuscript to Harlequin's SYTYCW contest which has come out (March 2016) as  "Lord Crayle's Secret World" and her second novel "The Reluctant Viscount" is due this summer.

avidreader
5.0 out of 5 stars A great finish to this series
Reviewed in the United Kingdom on 5 June 2018
Verified Purchase
Lara Temple writes repressed, repressive, emotionally churned-up characters so very well, without wallowing in maudlin sentimentality. Here, both characters have become so used to keeping their emotions, desires and feelings under wraps that it has become a part of their respective personalities - until they have to question everything. Their first meeting, as young adults, brings out their mutual longing, but Christina is strong enough to walk away from it, even though she regrets that decision. When circumstances throw them together again, they fight the mutual attraction by funnelling it into anger at their own situations and their increasingly strong bond. A wonderfully emotive story, written so well - several times I had a lump in my throat, and could feel the same panic this couple felt when they were around each other, unable to cope with and give into their feelings.

I think I might have missed the relevance of the title, despite knowing that Alex is a rake; I have to say that I really don't like the cover - the hair for the male character is so completely wrong, not to mention the designer stubble!
Read more
2 people found this helpful
Report abuse

Madge Doty
3.0 out of 5 stars Stolid ending to an otherwise great series.
Reviewed in the United States on 22 July 2019
Verified Purchase
A disappointment after the excellent first two books in Temple’s Wild Lords series, this third and final installment works best as a bridge to her latest series, the back-to-excellent-form (after two books, anyway) Sinful Sinclairs.

The romance here, between Alex and Christine, is lost amidst the flotsam of the most hackneyed romance devices - which include a fake country ruled by a monarchy and a gravely wounded hero who is nursed back to health by the heroine and her amazing herbal salve. Throwing insta-love and a ponderous political plot line into the mix just adds dead weight, and the whole mess sinks into the worst of old school Harlequin mediocrity.

Neither Alex nor Christine are fleshed out characters. Instead, they are neuroses made flesh. Alex, charming and kind in the previous books, is here an unprofessional, sullen, and angry loser...a different character entirely. Christine is a terrified doormat. And an ice covered “volcano.” Yeesh, it’s all so cringeworthy. Equally unappealing, I have no idea what each sees in the other.

The Wild Hunt theme of the first two books is jettisoned entirely here, as is the fairy tale and mythological aspects that made them such intelligent and entertaining reads. (There is mention of The Iliad, but, it has nothing to do with the story’s structure or events.) Also gone is the inclusion of animals/pets, except tangentially as seen in Alex’s choice of hobby, along with previous main characters until they show up in a weirdly truncated epilogue. This is a dull, lifeless, completely different kind of book, and the difference is so great I suspect it is a recycled idea/story from Temple’s reject pile...or some other similar authorial shenanigans. The last time I felt this exact kind of disappointment was with the third book in Kerrigan Bryne’s Victorian Rebels series.

Amidst the dross are two interesting character facets: Alex’s hobby, and Christine’s interest in herbalism. Neither lead to much beyond the obvious, but do figure in the best, most dynamic scenes in the story. And the information about Alex’s maternal bloodline is both an interesting and a tragic introduction to the tempestuous Sinclair family.
Read more
One person found this helpful
Report abuse

Rewa
2.0 out of 5 stars Could of been a short story, simple & predictable romance
Reviewed in the United States on 1 December 2018
Verified Purchase
I'm use to reading romance stories w/ some kind of intrigue or mystery, this is a straight up, typical romance betwn 2 ppl who can't decide whether or not they deserve each other. The author overdoes it using too many poetic references from other books & just way too many adjectives describing the main characters feelings for each other, it got redundant & kine of dull for 300pgs.
Read more
Report abuse
See all reviews
Back to top
Get to Know Us
Make Money with Us
Let Us Help You
And don't forget:
© 1996-2021, Amazon.com, Inc. or its affiliates