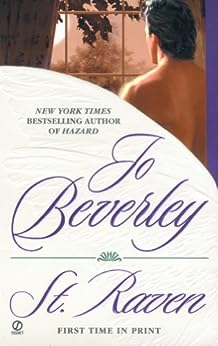 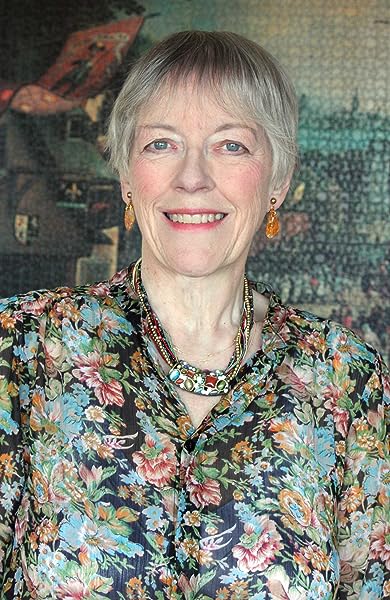 Jo Beverley was the New York Times bestselling author of the Rogue series and numerous other romance novels. Widely regarded as one of the most talented romance writers today, she was a five-time winner of Romance Writers of America's cherished RITA Award and one of only a handful of members of the RWA Hall of Fame. She also twice received the Romantic Times Career Achievement Award. She had two grown sons and lived with her husband in England. Jo Beverley passed away in May 2016. --This text refers to the mass_market edition.

4.4 out of 5 stars
4.4 out of 5
82 global ratings
How are ratings calculated?
To calculate the overall star rating and percentage breakdown by star, we don’t use a simple average. Instead, our system considers things like how recent a review is and if the reviewer bought the item on Amazon. It also analyses reviews to verify trustworthiness.

Didey
5.0 out of 5 stars A great adventure
Reviewed in Australia on 20 January 2019
Verified Purchase
Although the eventual outcome was a foregone conclusion the journey was exciting and adventurous with many an intriguing twist and turn.
Read more
Helpful
Report abuse

annetta
5.0 out of 5 stars another great read fronJB
Reviewed in the United Kingdom on 5 October 2013
Verified Purchase
Every time I read on of the rogues series I think it can not be as good as the last but it is. Every one is a gem on its own . How see manages the variety and quality is a mystery to me but I can not wait to read the next book.
Read more
Report abuse

Mrs. P. Wright
5.0 out of 5 stars Great read
Reviewed in the United Kingdom on 10 March 2014
Verified Purchase
I loved this book, it had all the elements Love, Passion, Highwaymen, Handsome dukes bring on more Jo I am fast running out of kindle books from your current amazon list
Read more
Report abuse

Kindle Customer
5.0 out of 5 stars St. Raven ( the company of Rogues series)
Reviewed in the United Kingdom on 1 November 2014
Verified Purchase
l found this book a very good read, very well written and compelling. I have no hesitation recommending it to others.
Read more
Report abuse

m.
5.0 out of 5 stars kudos for St. Raven
Reviewed in the United Kingdom on 28 March 2014
Verified Purchase
Excellent book, hope to see many more of this genre from this excellent authoress.
When do we see Cary's story?
Read more
Report abuse

Kindle Customer
5.0 out of 5 stars Hot story
Reviewed in the United Kingdom on 27 November 2013
Verified Purchase
great story lots of excitement and a real page turner I will look out for more books by Jo Beverley
Read more
Report abuse
See all reviews
Back to top
Get to Know Us
Make Money with Us
Let Us Help You
And don't forget:
© 1996-2021, Amazon.com, Inc. or its affiliates