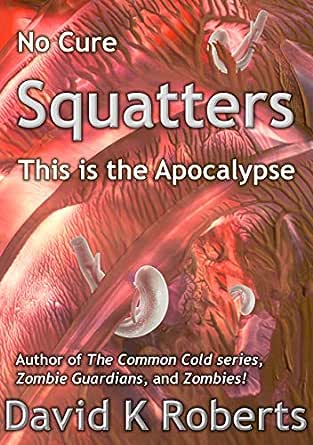 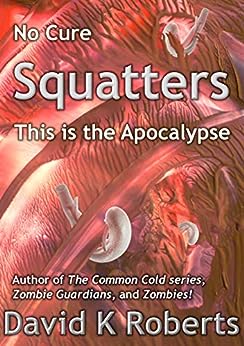 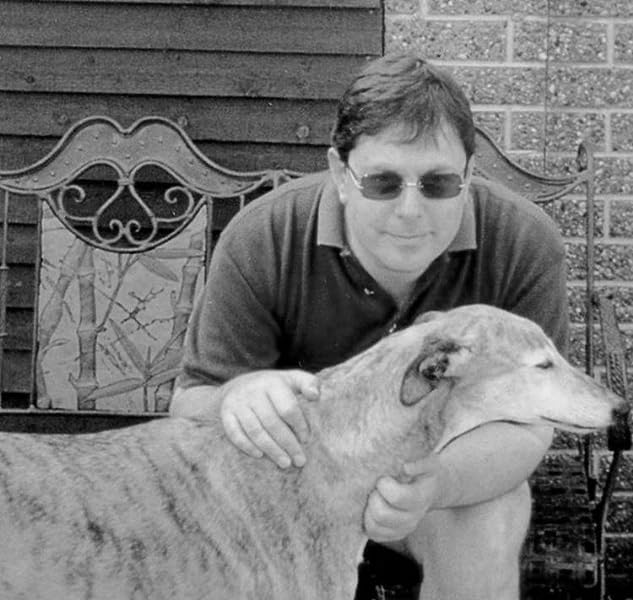 The technical issues that caused the 2 star review have been corrected.
Many people have written about the End of Days, none of them got it right. The Apocalypse was zombie, for sure. It was nasty and frightening - and of course deadly, very deadly. What they didn't get right was the source of the End. The sad fact is that the destruction of the human race was down to petty jealousy and rivalry in the scientific community. It was that simple - although to be fair the jealous science was anything but; combining a deadly parasite and bacterial DNA, one obsessed scientist had created a chimera, a squatting, virulent bug that was hard to diagnose, at least until it was too late.

James was a security guard in a mall. It was not supposed to be his last ever job, he had ambitions of joining the police and doing good. His wife-to-be was a couple of months pregnant and worked nights in a local supermarket. While they'd read about all sorts of things in the newspapers, there was nothing to indicate that on this day the world as they knew it would stop dead in its tracks.

How would they survive? What were they fighting against? The biggest questions at first were whether they should hunker down and ride out whatever it was, or whether they should flee out of the city? All the films and books they'd read or watched had advised leaving, but when it came down to it, with reality biting down hard, leaving the house was a truly frightening option that, at the last minute, was taken out of their hands. At least they didn't need to choose.
click to open popover