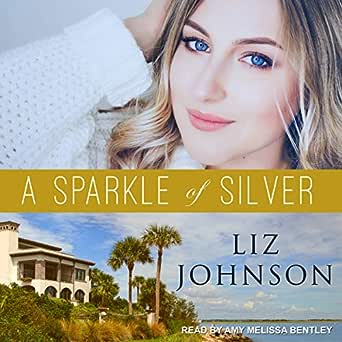 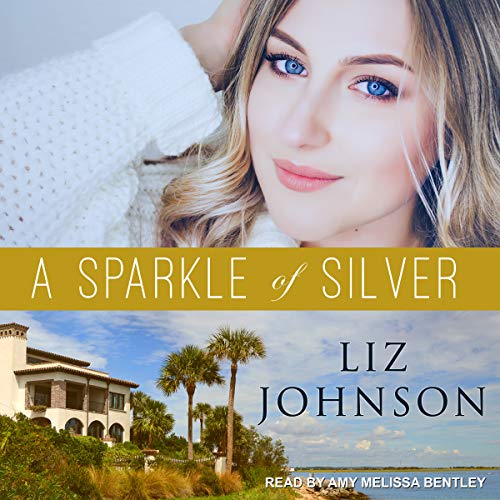 Fiction Aficionado
TOP 500 REVIEWER
4.0 out of 5 stars Fun way to spend a few hours
Reviewed in Australia on 16 October 2018
Calling all treasure hunters—especially those who enjoy a sweet and slightly whimsical romance thrown into the mix! This story was a good mix of light-hearted and heartfelt as Ben and Millie sought to find a treasure that would not only relieve them of some heavy financial burdens, but also unravel the mystery of who Millie’s great-grandfather was.

Millie, in particular, was a likeable heroine, with her penchant for reading romance novels and carrying on conversations with herself. Her grandmother has dementia and Millie needs to find a home that can care for her properly, but that’s going to take a bucket load of money that she just doesn’t have. When, in one of her lucid moments, Millie’s grandmother tells her of a lost diary that holds the key to finding hidden treasure, Millie decides it’s her best—and possibly only—chance of finding the money she needs to make sure her grandmother is properly cared for. She’ll do anything she can to find that treasure—even promise half of it to the security guard who finds her snooping in the estate library…

Ben was a charming and very hardworking hero, holding down three jobs so that he could begin to make restitution for his mother’s crimes. Despite their initial wariness of each other, Ben and Millie made a fun team, and I found myself getting caught up in the hunt, the building romantic tension, and even in finding out what exactly DID happen during that summer Millie’s great-grandmother stayed at the estate. And the tension only increased as I began to realise there were more connections in this story than I originally thought.

But beneath all the fun and mystery, there were some serious lessons for Millie and Ben to learn as well—about forgiveness and grace, and who or what we look to as our provider. There were a few times when the plot felt a little weak—things that seemed a little too convenient or ‘arranged’—but on the whole, this was a fun way to spend a few hours.

I received a copy of this novel from the publisher. This has not influenced the content of my review, which is my honest and unbiased opinion.

Quiltspinner
4.0 out of 5 stars Enjoyable
Reviewed in the United States on 27 December 2018
Verified Purchase
This was an interesting concept and fun watching the clues unfold. But, even with that I was speed reading the pages upon pages of angst or sleeplessness. Oh my gosh that got old!
While I enjoyed the book I got tired of the book saying the same thing a dozen ways. It felt like filler, added nothing, and I wanted those parts to end, so I basically skipped them.
I bet this took a huge amount of research of the area and era. Finding out family lineage is always interesting, but finding a diary holds so many clues to a persons life.
With this digital age, will these clues still be here easier to find or maybe lost forever. Who knows.
It was a good romance story with a unique twist. I loved how God became more and more important as the story unfolded. Forgiveness was the theme at the end, learning how to let go of preconceptions and judgements. Admitting error in oneself is humility and a high honor.
Would I recommend this, yes.

Kindle Customer
5.0 out of 5 stars Very enjoyable
Reviewed in the United States on 30 October 2019
Verified Purchase
Ben and Millie are wonderfully real people. Drawn together inadvertently, and against either's wish, they become a formidable team in hunting for the treasure both hope will solve their financial burdens. Along the way they find out that money isn't the treasure either needs. Their feelings and reactions are so true to life. And of course there's a happily ever after. This book is well-worth reading!
Read more
Report abuse

Margaret N
3.0 out of 5 stars Well-done mystery
Reviewed in the United States on 15 December 2018
Verified Purchase
After reading the Prince Edward Island series, I was eager to read this new book. It was good, but I didn't like it nearly as much as I liked the PEI ones. I'm not sure what the difference was. In some ways the characters seemed a little more childish to me. I know a lot of people will love the book. The mystery is well done.
Read more
Report abuse

Betsy
5.0 out of 5 stars Outstanding!
Reviewed in the United States on 5 July 2020
Verified Purchase
This contemporary novel had all the right ingredients for a wonderful summer (or anytime) read: an historic treasure hunt, gorgeous scenery, endearing characters, a budding romance and an inspiring message of forgiveness. Loved it!
Read more
Report abuse
See all reviews
Get FREE delivery with Amazon Prime
Prime members enjoy FREE Delivery and exclusive access to movies, TV shows, music, Kindle e-books, Twitch Prime, and more.
> Get Started
Back to top
Get to Know Us
Make Money with Us
Let Us Help You
And don't forget:
© 1996-2020, Amazon.com, Inc. or its affiliates