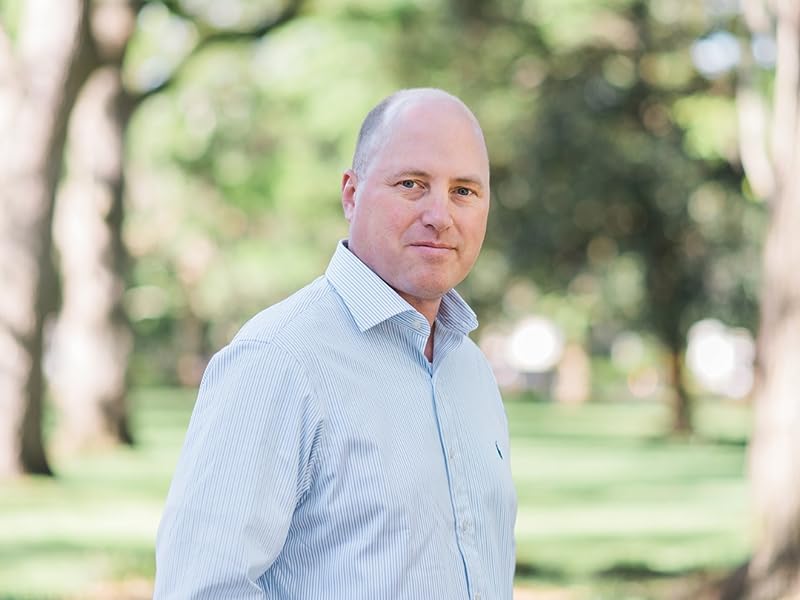 Page 1 of 1 Start overPage 1 of 1
Previous page
Next page
Start reading Spaceside (Planetside Book 2) on your Kindle in under a minute.

"Highly recommended for military sf lovers, who will savor his perspective and probably want to buy the man a drink."--Library Journal (starred review)

"Spaceside is a worthy sequel to Planetside and Mammay once again successfully delivered another highly entertaining page-turner. The cleverly mixed mystery and military sci-fi element made this relatively small book packed with a strong impact, and I highly recommend it to readers who are looking for a fast-paced mystery/sci-fi read."--Novel Notions

"This is another wonderfully addictive, fast-moving book from Michael Mammay. Corporate intrigue, interplanetary politics and military action are blended into a cohesive whole that is both satisfying and great fun."--SFCrowsnest

"Planetside, the debut novel by Michael Mammay, is an easy book to love. [...] a page-turner and an extremely satisfying read."--Washington Independent Review of Books

"A fast-paced tale of military investigation that reads like a blend of Jerry Pournelle and NCIS. Michael Mammay brings an exciting and authentic voice of experience to military science fiction."

"A tough, authentic-feeling story that starts out fast and accelerates from there."

"If Cold Welcome and Old Man's War had a love child you might get something like PLANETSIDE. And it would be, and is, pretty damn awesome. I would say it's awesome for a debut novel, but that isn't nearly praise enough. It's just plain awesome."--Reading Reality

"If you like military SF you'll love this or if you like SF mysteries or probably just SF in general. It's a highly impressive first novel that left a real impact."--SFCrowsnest

Michael Mammay is a retired army officer and a graduate of the United States Military Academy. He has a masters degree in military history, and he is a veteran of Desert Storm, Somalia, and the wars in Iraq and Afghanistan. He lives with his family in Georgia.

4.4 out of 5 stars
4.4 out of 5
158 global ratings
How are ratings calculated?
To calculate the overall star rating and percentage breakdown by star, we don’t use a simple average. Instead, our system considers things like how recent a review is and if the reviewer bought the item on Amazon. It also analyses reviews to verify trustworthiness.

Amazon Customer
5.0 out of 5 stars Best books that I’ve read in some time
Reviewed in Australia on 6 December 2019
Verified Purchase
Not big on reviews but I found Planetside by accident, I purchased it yesterday and have since purchased Spaceside and finished it just now, best books I’ve read in some time, do yourself a favour ....
Read more
Helpful
Report abuse
See all reviews

xC00000FD
5.0 out of 5 stars The Rare Sequel That's Better Than The First
Reviewed in the United States on 1 September 2019
Verified Purchase
Everything you loved about Planetside (if you haven't read it, STOP, BUY, READ- SPOILERS AWAIT) returns. Butler's voice, weary and worn from life, returns, and the weight of his decisions carries through every chapter.

Don't go looking for war heroes here, reveling in their glory. The men and women Butler revisits have found ways to survive, but more than anything, it's a picture of how to go on with life after making terrible decisions.

And Butler ain't doing it so well.
He's managed to transition to civilian life, more as a glorified laser-tag team captain than anything related to his skills, but look at Butler's resume, and you'll note there aren't many openings labeled as: "The ideal candidate will have two to five years experience slaughtering the entire population of a world. Experience with orbital bombardment preferred."

He's alone, hated by some, feared by others, admired by few, and that's when Butler gets the opportunity to investigate something that uses Butler's knowledge of armies, and their close cousins, corporations. What happened on Capa lies in the past but weaves through Butler's present until he can no longer be certain if he's seeing things because they're there, or because he imagines them to be.

And that is where the story *starts*. Expect Butler's trademark dry observations, enemies you'll see coming, allies you might not expect, and the eternal truth that no plan survives contact with the enemy.

The ending is fitting for a man like Butler and will leave you wondering if at last this tired old soldier find rest. Peace may be too much to ask.
Read more
6 people found this helpful
Report abuse

Mary Soon Lee
4.0 out of 5 stars A sequel that lived up to my high expectations.
Reviewed in the United States on 19 September 2019
Verified Purchase
Having greatly enjoyed Michael Mammay's debut novel "Planetside," I'd been eagerly anticipating this sequel. Happily, it lived up to my high expectations. Both books combine military science fiction with mystery elements; both are crisply narrated by Carl Butler, who starts the first book as a colonel. I find Butler a likable protagonist, one who is hard on himself -- not entirely without cause -- but who appears to be a good guy. This book opens with Butler in the corporate world, but it is only a mild spoiler to disclose that there is nonetheless a generous helping of military action. I liked the way the book includes Butler's isolation and his psychological difficulties in addition to more immediate threats. My one petty grumble contains a medium-sized spoiler: despite the very cool title, most of this book takes place planetside, not spaceside. Despite that egregious flaw, I'm ready for book three. Highly recommended.

About my book reviews: I try to review every book I read, including those that I don't end up enjoying. The reviews are not scholarly, but just indicate my reaction as a reader, reading being my addiction. I am miserly with 5-star reviews; 4 stars means I liked a book very much; 3 stars means I liked it; 2 stars means I didn't like it (though often the 2-star books are very popular with other readers and/or are by authors whose other work I've loved).
Read more
3 people found this helpful
Report abuse

Scott P.
5.0 out of 5 stars Stands out as a great story, not just a sequel
Reviewed in the United States on 4 September 2019
Verified Purchase
A fistful of adventure, tension, character building and plot. Excellent Science fiction without being hit over the head with it. I read it over two days since I barely could put it down. I'm truly looking forward to more works by this author. Extra credit for being one of the few books I've read this year that actually paid attention to the critical things like editing and obvious dedicated proof readers! Congratulations and keep up the good works.
Cheers!
Scott P.
Read more
5 people found this helpful
Report abuse
See all reviews
Get FREE delivery with Amazon Prime
Prime members enjoy FREE Delivery and exclusive access to movies, TV shows, music, Kindle e-books, Twitch Prime, and more.
> Get Started
Back to top
Get to Know Us
Make Money with Us
Let Us Help You
And don't forget:
© 1996-2020, Amazon.com, Inc. or its affiliates