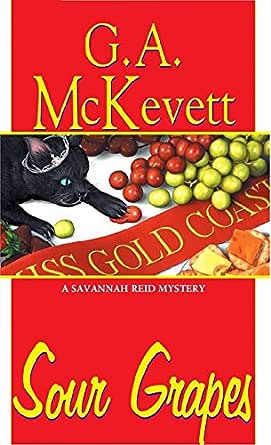 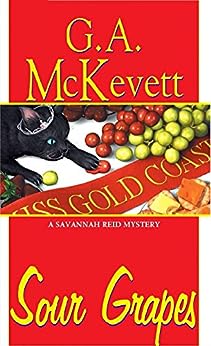 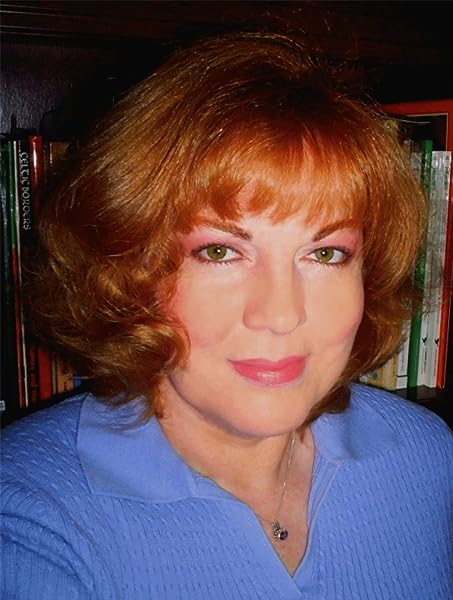 D. P. Birkett
4.0 out of 5 stars Plotting is better; jokes are repeated
Reviewed in the United States on 12 November 2001
Verified Purchase
Savannah Reid, the hyperphagic Georgian female PI is hired as a security guard for a beauty pageant staged at a California winery. Two of the contestants are murdered. Savannah's empty-headed sister turns up with anorexia nervosa. As usual in this series the sub-plot is better than the main plot, although this one is better than her previous ones as a murder mystery. She moves the story along with clunky prose like "the plan she had crafted so carefully was beginning to unfold." Some of the dialog is good but then you get stuff like
"'Ah Savannah, me darlin' he called out in his delightful Irish brogue ' tis a sight for there sore eyes ye are, love'"
By now some of the jokes are getting repetitious, such as Dirk's stinginess and Dr Liu's PMS chocolate craving, but I don't suppose that matters if you are new to the series.
All is forgiven, however, for the sake of the fully drawn and well-characterized heroine with her cats, her siblings, her grandmother, her attitude problem, her ambivalence towards men, and above all, her food.

Kindle Customer
5.0 out of 5 stars Sour Grapes
Reviewed in the United States on 8 November 2017
Verified Purchase
This was an enjoyable mystery. I have come to enjoy all of the previous Savannah Reid Mysteries. I am aiming to read them until I get to the last one.
Read more
One person found this helpful
Report abuse