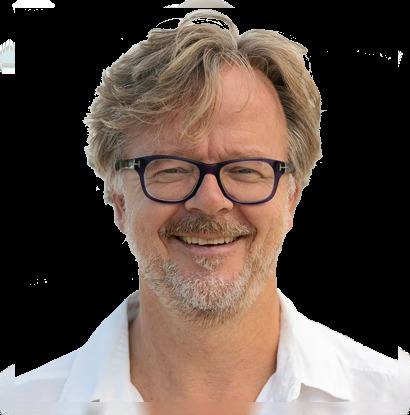 Noise: The new book from the authors of ‘Thinking, Fast and Slow’ releases on May 19.
If the Amazon.com.au price decreases between your order time and the end of the day of the release date, you'll receive the lowest price. Pre-order now.
Start reading Sound of a Murder: A Scandinavian Crime Thriller on your Kindle in under a minute.

IAN E WHITE
4.0 out of 5 stars Engrossing
Reviewed in Australia on 10 June 2018
Verified Purchase
Lots of twists and turns, and a bit of humour. Could be the start of an interesting book or film series! It put me in mind of my favourite Norwegian series, Lillehammer!
Read more
Helpful
Report abuse
See all reviews
Back to top
Get to Know Us
Make Money with Us
Let Us Help You
And don't forget:
© 1996-2021, Amazon.com, Inc. or its affiliates