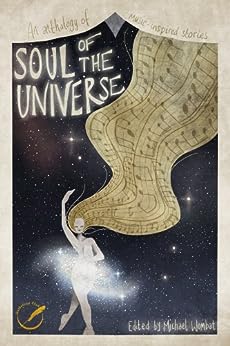 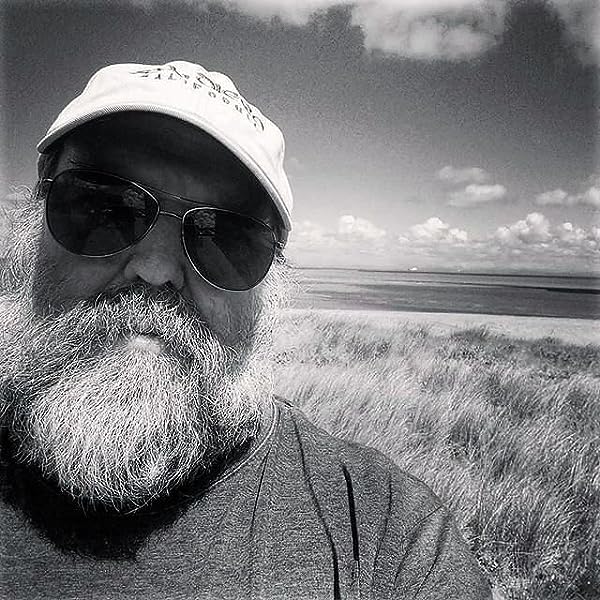 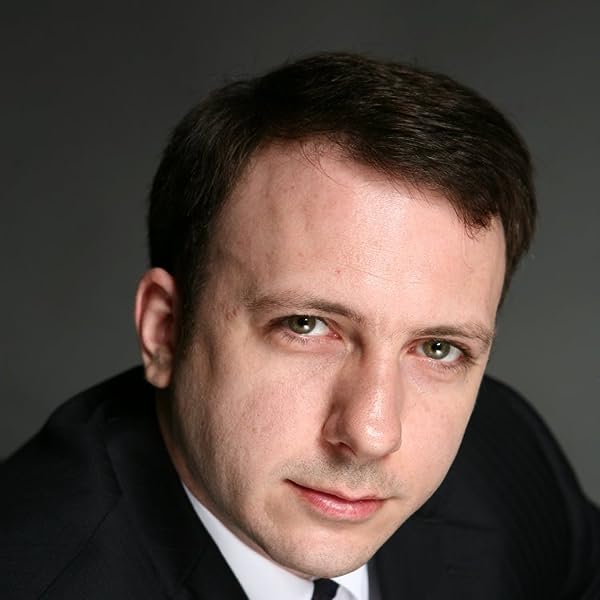 Soul of the Universe: An anthology of music-inspired stories Kindle Edition

by Michael Wombat (Author, Editor), Michael S. Manz (Author), Michael A. Walker (Author), Kit Cooper (Illustrator) & 1 more Format: Kindle Edition
See all formats and editions
Sorry, there was a problem loading this page. Try again.
“Music gives a soul to the universe, wings to the mind, flight to the imagination and life to everything.” - Plato

Here you will find a collection of six stories by four authors that, at first glance, seem to have little in common. We have Sci Fi Adventure. We have Medieval Fantasy. We have Emotional Drama, and we have Steampunk. We even have a Western.

Each of the authors in this collection took a favorite song as their inspiration and told the story that no one else could hear. The result is an endlessly entertaining collection of well spun yarns , thrilling adventures, and emotionally engaging drama.

LastKrystallos
5.0 out of 5 stars Six strong tales, inspired by music…
Reviewed in the United Kingdom on 8 May 2015
Verified Purchase
I’ve read several of the authors in this anthology before, so I knew the stories would be of a high calibre, and I wasn’t disappointed.

To Ride the Wind Dancing: This story, from Michael S. Manz, held its secret well as it began and I was delighted as realisation gathered momentum. I found my intrigue piqued and a tale of an unusual relationship blossomed, leaving me wanting more, much more!

Blood on the ground: Michael Wombat’s humour is familiar to me, and he gives us a rocking good tale with a real chancer who took one too many! Great description took me right out into the American wilds and the dark night of terror...

Stella: Michael A. Walker made me weep. The issues within this story resonated and touch my own life deeply, and the raw beauty and honesty in this tale took me to a fragile place. Written both assuredly and compassionately, it’s a story that will stay with you.

Darrion: Already a fan of Marissa Ames, meant I'd reviewed Darrion before...and it's a tale that hits you in the gut and will enthral you right from the very first sentence. The author shows fantastic world building and description in such a short and haunting tale.

Light On: Another heartfelt piece from an author, Michael A. Walker, from whom I want to read more.

Moth Girl vs the Bats: Michael Wombat’s writing is evocative and definitely brings out a comic book feel, think Flash Gordon and Buck Rogers. Powerful and fantastical description will pull you into Moth Girl's predicament, and you'll be wincing in pain as Steampunk creatures and critters show up...

This is a superior collection of stories and I urge you to read them!

Happy Reader
4.0 out of 5 stars Souls and Songs
Reviewed in the United States on 2 April 2014
Verified Purchase
Enjoyed the stories. A good mix of styles and subjects. Each author presents a unique vision, some showing vivid imaginations. Good to see new twists to plots.
Read more
2 people found this helpful
Report abuse
See all reviews
Back to top
Get to Know Us
Make Money with Us
Let Us Help You
And don't forget:
© 1996-2021, Amazon.com, Inc. or its affiliates