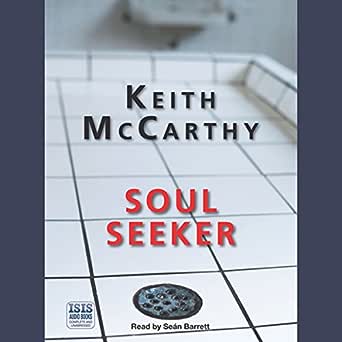 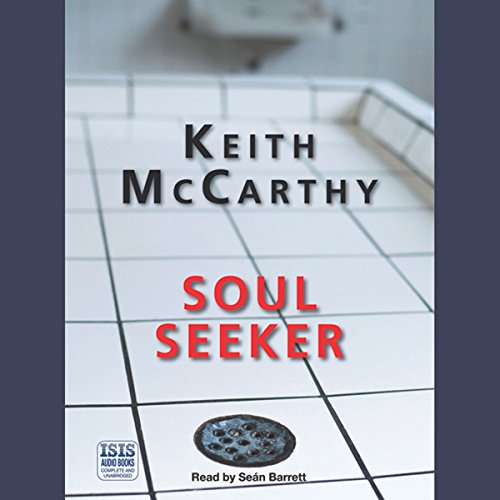 head hurts
4.0 out of 5 stars would have been better without the errors!
Reviewed in the United Kingdom on 14 November 2019
Verified Purchase
This is book 8 in the series and as with all the others, 1-7, I found it an enjoyable, although at times frustrating, read. I had noticed in the previous book that there were small issues with continuity and, unfortunately, in this book (Kindle edition) there were even more. It particularly annoys me that an author who uses words like oleaginous, didactic and pusillanimous, to name but a few, (I have no idea what they mean) can’t remember the name of a character, it changed from Andrew to Anthony during an evening meal, and changes a desert from butterscotch to treacle during another meal and has a victim’s name mentioned by the pathologist before the police discover it a few chapters later! Also, a whole paragraph describing one victims suffering gets repeated a second time. I don’t know if this author is self publishing their books but you would think someone would proof read it, pick up on the mistakes and let them know. I don’t consider myself particularly observant so for me to pick them up they must be quite bad. Having said all that, it didn’t spoil my overall enjoyment of the book. As with all his books the subject matter is a little grim but in this book you get a better insight into one of the main characters, John the pathologist, and also into the reasoning and thought process of the perpetrator of the crimes. I shall read the next in the series but if you are reading this review and trying to decide whether to read it or not just beware there are a few issues which might annoy you even more than they annoyed me.
Read more
Report abuse

Graham Smith
5.0 out of 5 stars Five Stars
Reviewed in the United Kingdom on 31 January 2016
Verified Purchase
Typical Keith McCarthy who keeps you wanting to turn to the next page. A real gritty read.
Read more
Report abuse
See all reviews
Get FREE delivery with Amazon Prime
Prime members enjoy FREE Delivery and exclusive access to movies, TV shows, music, Kindle e-books, Twitch Prime, and more.
> Get Started
Back to top
Get to Know Us
Make Money with Us
Let Us Help You
And don't forget:
© 1996-2020, Amazon.com, Inc. or its affiliates