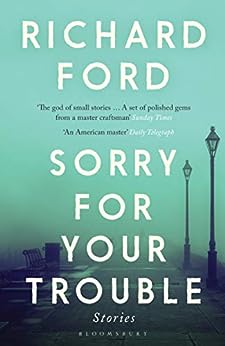 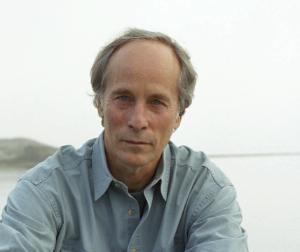 Richard Ford remains on superb form at 74, writing in these nine short stories about death, divorce and all the other disappointments that come to us in old age, as we realise how much we might have misunderstood others and, more poignantly, ourselves ... A book to plunder for its truths ― Evening Standard, Best Books of 2020

Nine short stories from the Pulitzer Prize-winning novelist (on superb form here) dwell on the disappointments of life and the inevitability of death in a way that only truly comes into focus in old age ― Evening Standard, Lounger Lit: What to read on that longed-for break --This text refers to the paperback edition.

From the Pulitzer Prize-winning author of The Sportswriter comes a profound, moving collection of stories about men, women, and the gulfs that lie between them --This text refers to the paperback edition.
Read more

4.3 out of 5 stars
4.3 out of 5
257 global ratings
How are ratings calculated?
To calculate the overall star rating and percentage breakdown by star, we don’t use a simple average. Instead, our system considers things like how recent a review is and if the reviewer bought the item on Amazon. It also analyses reviews to verify trustworthiness.