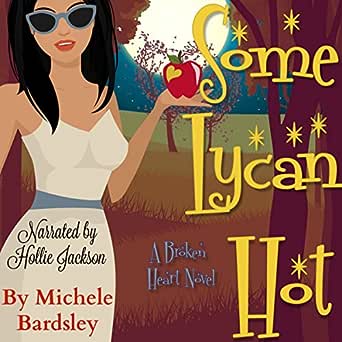 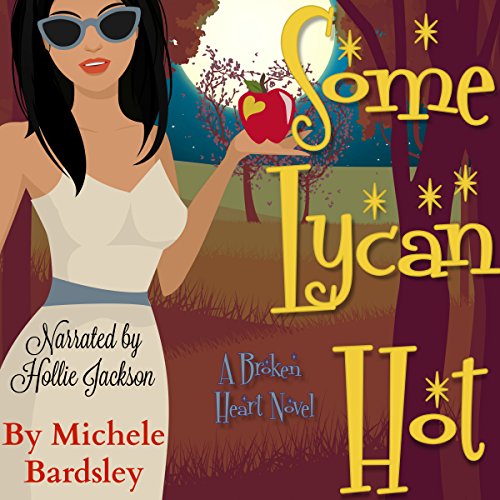 3.5 out of 5 stars
3.5 out of 5
12 global ratings
How are ratings calculated?
To calculate the overall star rating and percentage breakdown by star, we don’t use a simple average. Instead, our system considers things like how recent a review is and if the reviewer bought the item on Amazon. It also analyses reviews to verify trustworthiness.

Kelly Elliott
2.0 out of 5 stars Short
Reviewed in the United States on 6 June 2014
Verified Purchase
I normally love Michele Bardsley books but this was one of her shortest books and had no real story too it. I am used to her having a lot more action in the story before the couple actually gets together and a lot more problems. In this book it seemed like she just wanted to finish the book and didn't care if it had any of her usual issues.
Read more
2 people found this helpful
Report abuse

R.
5.0 out of 5 stars Nemesis to True Love
Reviewed in the United States on 18 February 2014
Verified Purchase
I love Michele Bardsley's writing and her sense of humor. I've been a fan since the first Broken Heart book, and like a lot of fans, over the years I've been clamoring for stories about the royal triplets. With Some Lycan Hot, we finally get to see Darrius (the brother of Drake and Damien), have his chance at a happily ever after, even if the bitter goddess Nemesis has other plans. Nemesis made a bargain with Alaya to save Darrius's life a long time ago, and when a loophole nullifies that bargain, she is pissed off and set on vengeance.

I loved Alaya's toughness and determination, and together with Darrius, they are explosive as a couple. (Her best friend Treese gives some welcome comic relief as well). Also, a lot of Broken Heart showed up in Broken Arrow to support Darrius, and the encounters are snort-worthy.

There are plenty of teases during the story and at the end to make me hopeful for much more to come. Can't wait for more books from Michele!
Read more
2 people found this helpful
Report abuse

Kindle Customer
5.0 out of 5 stars A great read
Reviewed in the United States on 19 January 2015
Verified Purchase
I know when I see Michelle Bardsley's name t that I have found an awesome story which I will enjoy immensely!
Read more
Report abuse

Sarah
2.0 out of 5 stars Way too short
Reviewed in the United States on 23 March 2014
Verified Purchase
This is the second book I have bought recently from her that is a kindle version. I am sick of her behind the scenes crap, author commentaries, and the upcoming releases. I want the story. This "book" felt like it was 20 pages. It was way too short and rushed. I also felt like some of the character situations were unfinished. I expected so much more from Michele Bardsley, that I slightly regret paying for this "book"
Read more
4 people found this helpful
Report abuse

DE
5.0 out of 5 stars Five Stars
Reviewed in the United States on 6 August 2014
Verified Purchase
Great story.
Read more
Report abuse
See all reviews
Back to top
Get to Know Us
Make Money with Us
Let Us Help You
And don't forget:
© 1996-2021, Amazon.com, Inc. or its affiliates