Some Girls and over 1.5 million other books are available for Amazon Kindle . Learn more
Share <Embed> 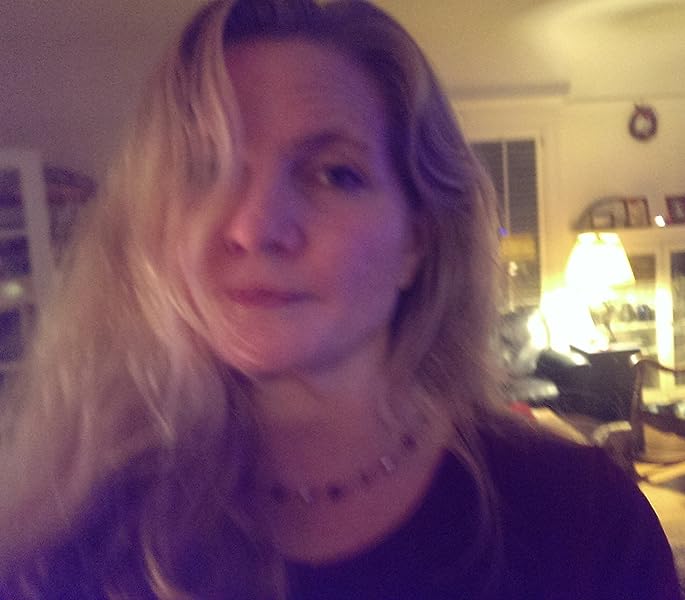 Get 90 days FREE of Amazon Music Unlimited
with the purchase of any eligible product. Shop now
click to open popover
Start reading Some Girls on your Kindle in under a minute.

Nicole
5.0 out of 5 stars Great book if you can get past the semi-pretentious writing style
Reviewed in the United States on 19 February 2014
Verified Purchase
Okay, first off - a disclaimer. I really, really like this book. That being said, it isn't for everyone.

In the nineties, there was this trend for writers to go artsy and write in stream-of-consciousness. This book doesn't go that far - the author omitted quotation marks around her dialog, that's all. It took me a few pages to get the feel for it, but once I got into the narrative I really didn't notice they were missing because everything the characters say is indented in new paragraphs. No big deal.

The story is told exclusively from the point of view of Clair, and describes her personal journey as she tries to make it on her own in New York City. And that's another thing I loved about this book: the settings. The author does an awesome job describing New York, Alamogordo New Mexico, White Sands, and even an unnamed village in Mexico. The settings were lush and beautiful.

I loved the characters. They were nicely fleshed out and I felt like I could understand where each was coming from. I liked Tommy (Clair's boyfriend). He had a simple worldview, but he wasn't a simple man. He was just sure of himself and where he fit in the world. Jade was amazing - she was every bit the opposite of Tommy. That couldn't be anything but deliberate on the part of the author. I could feel how world-weary Jade was, and how much she was captivated by Clair's innocence. The rivalry between Tommy and Jade was superb. Especially since both characters were so sympathetic.

My other favorite character is Such - he acts as Clair's gay fairy-godmother, and his lines are among my favorites in the book. In general, the prose is beautiful - it isn't purple, it's just very thoughtful and sounds nice when spoken. I actually read some passages aloud and it was a treat.

As much as I love this book, I do think it's one of those "Love it or hate it" books, because my wife HATED it. I insisted she read it, and I was sure she'd like it as much as I did. But she thought it was boring and she asked me why it didn't have quotation marks. She also thought the end was weird.

The ending is a little weird. I'm not going to spoil it. But the book really isn't about a romance between Clair and Jade. It's about life experience and innocence lost. The author was reaching for a literary meaning that I'm not sure she found, but the journey was beautiful.

It's still one of my favorite books.

J-Lovely
5.0 out of 5 stars Great book!
Reviewed in the United States on 7 July 2006
Verified Purchase
I love this book! I've read it more than once and it still is one of the very few books that I hate to reach the ending. Kristin McCloy did a great job telling this story - her writing style is so descriptive without being too wordy. The characters are really interesting and she draws you into the story from the very beginning. I agree with another reviewer that the lesbian part of the plot isn't what's important about the relationship between Claire and Jade - it's more about how they meet and the roads their relationship takes throughout the book. I read Kristen McCloy's other book "Velocity" and enjoyed it but nowhere near as much as "Some Girls". If you like fiction you should give this book a try.
Read more
5 people found this helpful
Report abuse

Adele L. Torreano
5.0 out of 5 stars great so far
Reviewed in the United States on 24 May 2014
Verified Purchase
brings me back to my new york days..... when i read this book, I am there!! another great book by Kristin McCloy..
Read more
One person found this helpful
Report abuse
See all reviews
Get FREE delivery with Amazon Prime
Prime members enjoy FREE Delivery and exclusive access to movies, TV shows, music, Kindle e-books, Twitch Prime, and more.
> Get Started
Back to top
Get to Know Us
Make Money with Us
Let Us Help You
And don't forget:
© 1996-2020, Amazon.com, Inc. or its affiliates