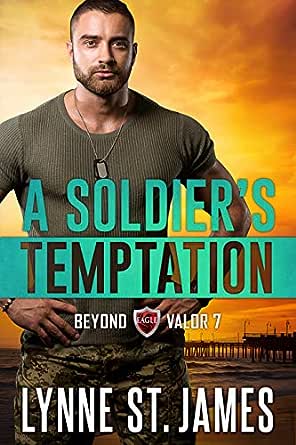 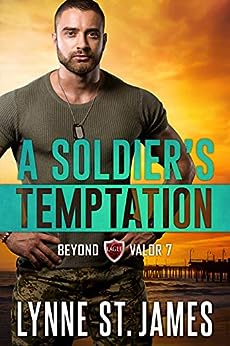 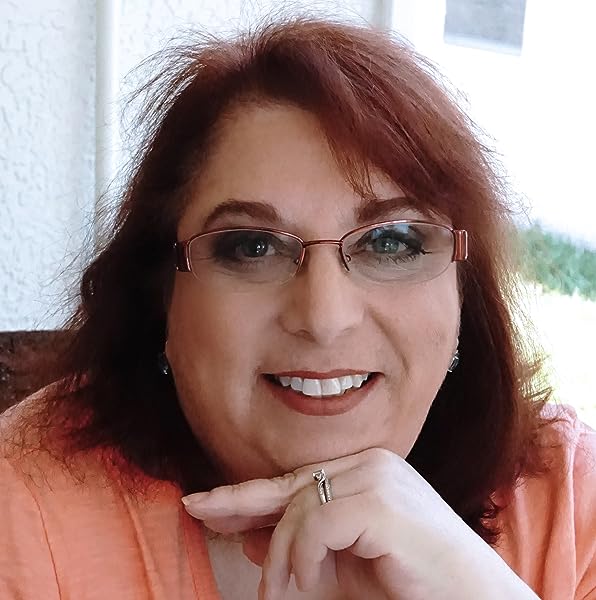 Can he be the hero she needs?

Navy SEAL John "Riot" Dillon was severely wounded and lost most of his team. But now he's been cleared hot and assigned to Charlie Team. After finally getting his life back on track, falling for his feisty neighbor, Ariana, is not part of the plan. But his inner-hero can't resist protecting the beautiful damsel in distress, even if she swears she doesn't need it.

After Ariana Nelson's ex-boyfriend is arrested for stealing information for the Chinese Ministry of State, her life is turned upside down. Even in protective custody, threats against her escalate as the trial date for her ex approaches. Isolated and afraid, her sexy neighbor might be her only savior.

When the FBI drops the ball, John vows to keep Ariana safe despite her recklessness. As the danger grows, their attraction burns red hot. Will they take a chance on love before time runs out?

gpearson
5.0 out of 5 stars Riot and Ariana
6 January 2020 - Published on Amazon.com
Verified Purchase
Riot had been injured on a mission. His friend and old roommate Colin who is now with the FBI has asked him to keep an eye on the woman who lives in the same apartment building. It's no hardship for him since he has developed feelings for her.
Ariana is under protection with the FBI until she testifies against her ex.
She has a crush on John "Riot" but feels her judgement can't be trusted. As she spends time with him after her apartment was trashed, she wonders if that could change.
Riot has called in his team and old boss to help keep her safe. Then her friend is taken. Can they get the information the bad guys are looking for? Will they be able to get her friend back? Will they find the mole?
Read more

Christine Evans
5.0 out of 5 stars You will love Mr. Darcy.
1 January 2020 - Published on Amazon.com
Verified Purchase
From the very moment you start reading this book, from page one. You find yourself hooked by this story. The loveable "gassy" dog and Riot the Navy Seal capture your heart. The story is fast paced and holds your attention to the very end.
Read more

Sultonna
5.0 out of 5 stars Loved it!
12 January 2020 - Published on Amazon.com
Verified Purchase
I have read several of Lynn's books and this one didn't let me down. There is action, romance, humor, and an overall great story line. Great read!
Read more

Rosemary rosiebear Pfeiffer
5.0 out of 5 stars P. U. But a great story. Lol
2 January 2020 - Published on Amazon.com
This series is amazing. The characters intertwine in each book. This one introduces you to Ariana and John (Riot)..and the adorably stinky Mr. Darcy..Arianas rescue dog. Ariana has made a bad choice in trusting her boyfriend , Paul Chen . She was completely fooled by his charm. When she ends up in jail for something he did, she realizes her life is in jepordy. Refusing to go into the witness protection program until Pauls trial she has a few FBI agents protecting her. Riot comes home from a 3 month deployment as a Seal on the Charlie team. He has met Ariana before he left and couldnt get her off his mind. Finding out about her trouble, his need to protect her becomes his reason for living. I love how these two characters connect with each other. He is strong, sexy, and very confident in his Seal abilities...but is it enough to protect Ariana and keep her alive especially when the FBI falls short? She is stubborn,very sure of keeping everyone around her out of harms way. Then theres Mr. Darcy, the dog she rescues. She loves him with all her heart, even if he is the stinkiest farting machine that ever lived.lol I like how the relationship with all 3 grows. I highly recommend reading this book and the series to meet these amazing characters.
Read more

Marie Brown
5.0 out of 5 stars A splendid re-write of Protecting Ariana!
1 January 2020 - Published on Amazon.com
A SOLDIER'S TEMPTATION IS EVEN BETTER, MORE THRILLING, SO SEXY, AND BEAUTIFULLY WRITTEN WITH A BRAVE AND SASSY HEROINE AND AN ALL ALPHA STUD WHO IS PURE TEMPTATION!

I mean really, I LOVED this story SO..SOOOOO HARD! It is fast paced, action packed suspense, with mind blowing romance that is HOT HOT HOT! This is the perfect re-write of Protecting Ariana and will have newbies clamoring for Miss James's other books. This story here is why I enjoy military romance so much. It makes me crave a sexy hero and some amazing action and suspense that can add some much needed zest to my reading and life.

A Soldier's Temtation gets a FABULOUSLY THRILLING FIVE SHOOTING STARS!! HIGHLY RECOMMENDED READ!
Read more
Go to Amazon.com to see all 17 reviews 4.8 out of 5 stars
Get FREE delivery with Amazon Prime
Prime members enjoy FREE Delivery and exclusive access to movies, TV shows, music, Kindle e-books, Twitch Prime, and more.
> Get Started
Back to top
Get to Know Us
Make Money with Us
Let Us Help You
And don't forget:
© 1996-2020, Amazon.com, Inc. or its affiliates