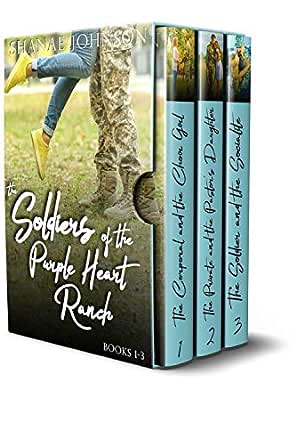 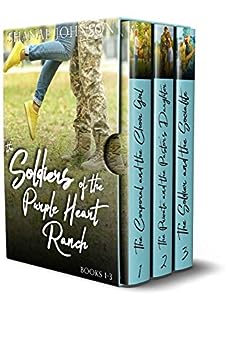 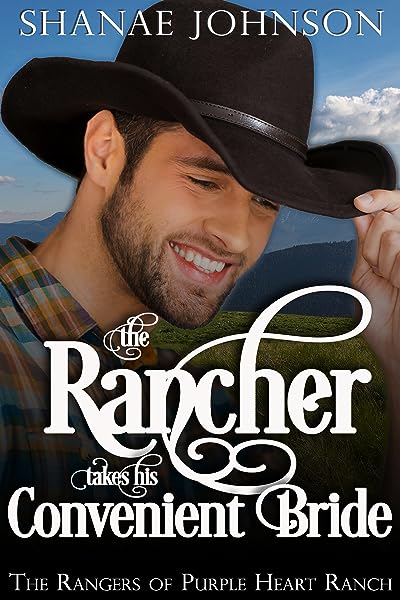 Are you calling out for a hero?

Are you looking for an officer… and a gentleman?

Then you’ll love these light-hearted, sweet romances featuring Wounded Warriors who are healed with the power of love.


THE CORPORAL AND THE CHOIR GIRL
Corporal Brandon Lucas has one goal, tell the family of his brother in arms that their son won’t be coming home. Love was not in the plan… until he heard the voice of an angel.

When a handsome soldier shakes Reegan Cartwright’s foundation by telling her that her brother is missing and presumed dead, she refuses to believe his words. But when tragedy strikes again and the Cartwright family home burns to the ground, Brandon proposes a marriage of convenience to keep Reegan from having to move away from the town she loves.

Reegan can’t deny the connection she feels between her and the dutiful corporal. She also can’t help but wonder if his proposal is only due to his guilt? Can the two forge a real relationship or will she be forever singing solo?

THE PRIVATE AND THE PASTOR’S DAUGHTER
After weeks missing in action and presumed dead, Private Reece Cartwright wakes with no memories of who he was. The only clue to who he was is a love letter from a woman he can’t remember.

When Beth Barrett’s letter to her best friend’s brother gets no response for months, she decides her only chance at a family of her own is to agree to marry the church’s new youth pastor. . . until Reece returns believing the two of them are engaged.

With a chance at true love so close, can Beth go through with marriage to a man she doesn’t love? Or marry Reece whose memories could resurface at any time and prove their relationship a lie?

THE SOLDIER AND THE SOCIALITE
When Honey Dumasse’s shoe gets stuck in the pavement on the way inside the ball, a handsome soldier comes to her rescue. Too bad his good deed causes a rip in her dress and leaves them both in a compromising position.

An injury forced Private Mark Ortega out of his dream career of serving his country in the Army. Now he sets his sights on opening a recruitment center for others to achieve that honor.

Private Mark Ortega doesn’t think twice about coming to the rescue of a damsel in distress. Unfortunately, she turns out to be the daughter of the businessman who holds the key to his future.

With both their futures on the line, they pretend to be in love and attend the annual society ball to restore their reputations. Falling into each other may have ruined their plans. But falling for each other could alter their course…and their hearts.

lissapax
5.0 out of 5 stars Beautiful read
11 December 2019 - Published on Amazon.com
Verified Purchase
Maybe a little unrealistic that the military have to be married to live in the homes on the ranch, but what wonderful stories.

It’s about family matters, watching each other’s backs, helping out the kids who don’t have the support financially to achieve. This book talks about things that are important.

Kindle Customer
5.0 out of 5 stars 3-1
18 December 2019 - Published on Amazon.com
Verified Purchase
I love reading this type of book. It was fun, interesting and kept my interest.
So glad there were three book in one.

Read more
Go to Amazon.com to see all 2 reviews 5.0 out of 5 stars
Get FREE delivery with Amazon Prime
Prime members enjoy FREE Delivery and exclusive access to movies, TV shows, music, Kindle e-books, Twitch Prime, and more.
> Get Started
Back to top
Get to Know Us
Make Money with Us
Let Us Help You
And don't forget:
© 1996-2020, Amazon.com, Inc. or its affiliates