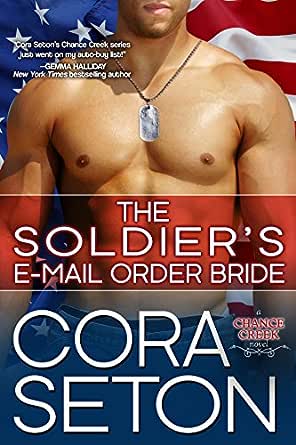 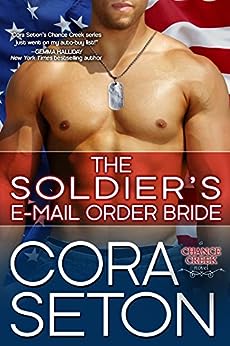 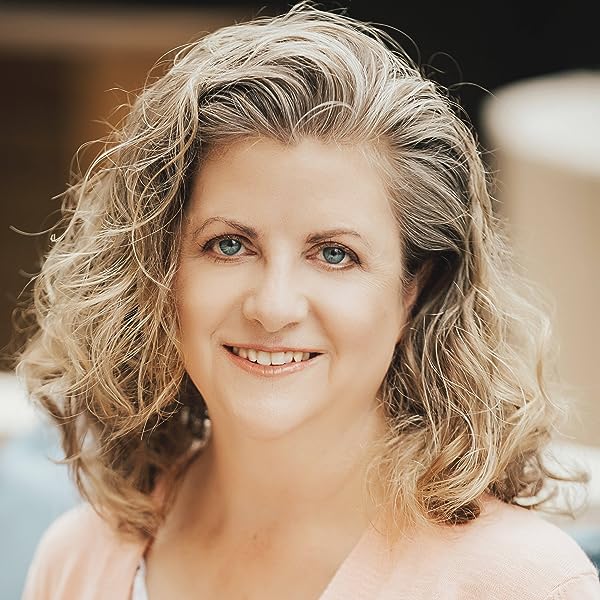 Staff Sergeant Austin Hall has a brilliant record in the Special Forces—except for one disastrous decision that cost his best friend’s life. Now he’s heading home to Chance Creek, Montana, where he’d like to spend the rest of his days in the obscurity of his family’s ranch. Too bad Great Aunt Heloise won’t hand the ranch over unless all four of the Hall brothers marry and one of them produces an heir within the year. Austin is too broken to marry for love, so he places an online ad for a fake wife. What could possibly go wrong?

Ella needs to leave Hollywood—fast. It’s bad enough another actress stole her fiancé—on national television. Now she’s ruined her comeback by decking her ex on a morning talk show. Pursued by paparazzi, Ella needs a new life, a new name and someplace to hide. When she reads Austin’s ad for a stand-in wife, she knows she can act this part perfectly. To the rest of the residents of Chance Creek, they’ll be a happily married couple. In private, they’ll just be roommates. In a year when she’d old news and the Hall brothers secure the ranch, she and Austin will quietly divorce and she’ll go on her way.

Austin’s already finding it hard to remember his promise never to love again. Ella’s finding it hard to keep her hands to herself. But when they’re asked make a back-up baby, Ella realizes she may have stepped into a lifetime role.

Can this pretend marriage go the distance?

Jane Giddings
TOP 500 REVIEWER
5.0 out of 5 stars Austin and Ella...
4 December 2018
Format: Kindle EditionVerified Purchase
What a fantastic book thank you. I really enjoyed reading this book and loved how they ploughed through all the difficulties thrown at them. It made the story all the more rewarding as they found their happy ever after.
Read more
Helpful
Comment Report abuse

Bella
TOP 500 REVIEWER
5.0 out of 5 stars So good
16 May 2017
Format: Kindle EditionVerified Purchase
This is a really, really great series. I read them all in a week. I just couldn't put them down. A terrific plot idea, with very relevant themes and hilarious twists and turns. Lots of love, laughter, a bit of suspense, and some hunky hunky men - what more could a girl want?
Read more
Helpful
Comment Report abuse

Sammii
5.0 out of 5 stars A great read
12 June 2017
Format: Kindle EditionVerified Purchase
Cora Seton is a newly discovered author and i am newly into reading Military Romance, this book definitely exceeded expectations and can't wait to finish the rest of the series of Heroes Of Chance Creek and follow on with Cora's other books!
Read more
Helpful
Comment Report abuse

Rose Taylor
4.0 out of 5 stars Great book
18 September 2015
Format: Kindle EditionVerified Purchase
I enjoyed the emotional torment holding them apart, so this story resonated with me. There were some twists which created more depth.
Read more
Helpful
Comment Report abuse

Natasha Parnaby
5.0 out of 5 stars The soldier's email order bride
10 May 2015
Format: Kindle EditionVerified Purchase
Love it, it was as great as the first book of the series, so glade cora put them together. Can't wait too start next book of the series
Read more
Helpful
Comment Report abuse

Clogs63
1.0 out of 5 stars Did not Finish
21 July 2016
Format: Kindle EditionVerified Purchase
Did not finish. Story just did no do anything for me.
Read more
Helpful
Comment Report abuse
See all 13 customer reviews
Write a customer review

Go to Amazon.com to see all 801 reviews 4.6 out of 5 stars
Get FREE delivery with Amazon Prime
Prime members enjoy FREE Delivery and exclusive access to movies, TV shows, music, Kindle e-books, Twitch Prime, and more.
> Get Started
Back to top
Get to Know Us
Make Money with Us
Let Us Help You
And don't forget:
© 1996-2020, Amazon.com, Inc. or its affiliates