Temporarily out of stock.
Order now and we'll deliver when available. We'll e-mail you with an estimated delivery date as soon as we have more information. Your account will only be charged when we ship the item.
Delivery Rates and Return policy
$69.48
& FREE Delivery
Sold by: Creek_Books
Sold by: Creek_Books 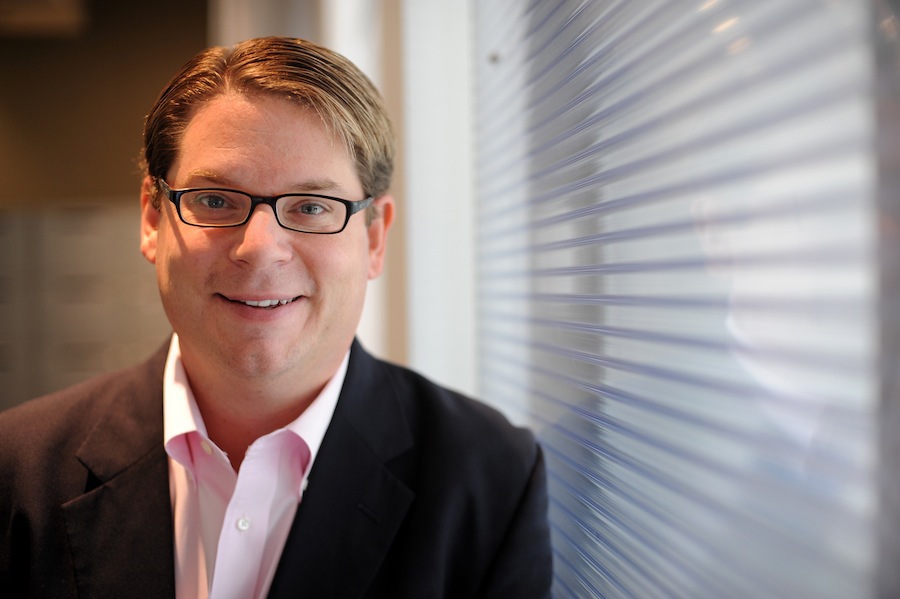 by W. Bradford Wilcox (Author)
3.7 out of 5 stars 4 ratings
See all formats and editions
Sorry, there was a problem loading this page. Try again.

In the wake of dramatic, recent changes in American family life, evangelical and mainline Protestant churches took markedly different positions on family change. This work explains why these two traditions responded so differently to family change and then goes on to explore how the stances of evangelical and mainline Protestant churches toward marriage and parenting influenced the husbands and fathers that fill their pews.

According to W. Bradford Wilcox, the divergent family ideologies of evangelical and mainline churches do not translate into large differences in family behavior between evangelical and mainline Protestant men who are married with children. Mainline Protestant men, he contends, are "new men" who take a more egalitarian approach to the division of household labor than their conservative peers and a more involved approach to parenting than men with no religious affiliation. Evangelical Protestant men, meanwhile, are "soft patriarchs"―not as authoritarian as some would expect, and given to being more emotional and dedicated to their wives and children than both their mainline and secular counterparts. Thus, Wilcox argues that religion domesticates men in ways that make them more responsive to the aspirations and needs of their immediate families.
Read more
Previous page
Next page

W. Bradford Wilcox is an assistant professor of sociology at the University of Virginia.
Tell the Publisher!
I’d like to read this book on Kindle

In his latest work with Nicholas Wolfinger, Soul Mates, Brad Wilcox shines a much-needed spotlight on the lives of strong and happy minority couples. They find that both married and unmarried minority couples who attend church together are significantly more likely to enjoy happy relationships than black and Latino couples who do not regularly attend. Churches serving these communities, the authors argue, promote a code of decency, encompassing hard work, temperance, and personal responsibility, that benefits black and Latino families.

His research has been featured in The New York Times, The Wall Street Journal, The Atlantic, Slate, National Review Online, NPR, NBC’s The Today Show, and many other media outlets.

Jesse Smith
5.0 out of 5 stars Thorough analysis of how conservative Protestantism shapes fathers' family ideology and practice
Reviewed in the United States on 21 October 2020
Verified Purchase
Many quantitative social science books follow a common, basic pattern. They briefly introduce the phenomenon or social group in question, slap a thin and perfunctory coating of theory on, inundate the reader with graphs/charts/tables showing the relevant population's breakdown of sociodemographics or associations with variables of interest, revisit the thin coating of theory, and conclude with obligatory "implications" or "recommendations" which may or may not follow from any of the preceding analyses, and may or may not fall within the author's area of scholarly competence. That sounds cynical, but there isn't necessarily anything wrong with following that general outline. There are lots of empirical phenomena which are interesting or important to lots of people, and books that offer an in-depth empirical breakdown of those phenomena are offering something valuable. In a way, the fact that they can be dry and unengaging makes the fact that the authors undertook the effort to do the analyses and write them up even more praiseworthy. Still, they often don't make for compelling reading. I fully expected "Soft Patriarchs" to be such a book. I'm pleased to have been mistaken.

The general argument of the book is straightforward. Recent decades have seen a great deal of conflict over "family values," and conservative Protestants have been the strongest proponents of traditionalism. Both in and out of the academy, they have been characterized/caricatured as backwards, oppressive, and patriarchal, reactionary holdouts of an age where men dominated their families, gender norms were strictly enforced, and domestic abuse was tacitly accepted. Dr. Wilcox offers a different formulation. He doesn't claim that all aspects of the general account are entirely wrong -- conservative Protestant men do, in fact, hold more inegalitarian views of gender roles, do less housework, and use corporal punishment for their children. But they have also engaged with, and selectively adopted, many more progressive ideas about family, and indeed, put family at the center of their culture and ideology in a way that mainline Protestants (and presumably members of other religious traditions as well as the nonreligious, though the book doesn't get into this as much) haven't. This has resulted in an approach to family (and more specifically, fatherhood, which is the focus of the book) which he describes as "neotraditionalism" or "expressive traditionalism." Men in conservative Protestant culture are taught to invest heavily in the emotional life of their families, to spend time with their children and be attentive to and appreciative of their wives -- in short, to prioritize many of the things that most people agree make for good husbands and fathers. He shows conservative Protestants are exceptional in the ways highlighted by both their proponents (say, in spending time with their children) and their critics (for example, in being more willing to use corporal punishment). He presents statistical analyses which display this neotraditional pattern among fathers with respect to beliefs/attitudes, parenting approaches, household division of labor, and relationships with their wives.

While this book does present the statistical analyses and charts common and necessary in works of quantitative social science, they actually make up a fairly small portion of the book. I put this in the "pros" column, as I think that although we can learn a lot from quantitative data, we often overestimate exactly what or how much it's actually telling us. Dr. Wilcox goes beyond this and offers a rich historical background on how the conservative Protestant approach to family developed, presents the theological and institutional framework that supports this approach, and amply draws on and integrates classic and contemporary sociological theory, especially in the areas of religion, culture, and the family, so that the reader gains an in-depth understanding of the "what, why, how, who cares" questions surrounding conservative Protestant fatherhood. This reflects a broad and deep knowledge of the subject matter, which is communicated in a clear, compelling, and thorough way. This book has much to offer not only for those interested in conservative Protestantism specifically, but the intersection of religion, culture, and family in the United States more generally.

All that said, it is not without its flaws. Though I appreciate the rich context and background, the book is a little too long. The general theme of "Conservative Protestants think fathers' investment in the family is really important" is so overpowering from start to finish that I felt like the book was still trying to convince me well past the point where I needed any further convincing. The book claims to be a comparative analysis between conservative and mainline Protestants, but the focus is skewed toward heavily conservative Protestants that the comparison group almost felt side-lined and arbitrary. Also, in terms of population size, mainline Protestants are an increasingly marginal group. Why not compare conservative Protestants to multiple other groups in the empirical sections, but restrict the background, theological context, etc. to just conservative Protestants? In that sense, the book simultaneously does too little and too much. The empirical findings could have been presented/explained more effectively. The general patterns are fairly clear, but some distinctions are statistically significant and some aren't, and it would have been helpful if this was made apparent in the graphs, or if the implications of it were laid out more. I don't agree with a reviewer below that the results are due to "statistical wizardry" -- from what I can tell, the methods used are fairly straightforward and well within the conventional bounds of social science analysis/writing. I only think the presentation might have been more effective.

But these are fairly minor points. I recommend this book to both specialized and (ambitious) general readers with any interest in the subject matter. It's always nice when I get more out of a book than I thought I would when I first opened it up.
Read more
2 people found this helpful
Report abuse

Carol L. Anderson
4.0 out of 5 stars Counter culture analysis
Reviewed in the United States on 19 September 2013
Verified Purchase
I appreciate that the authors came from a non-judgmental perspective and allowed the data to speak instead of coming to conclusions that American culture would assign. American Christian men get a bad rap when, in most cases, they don't deserve it. Men need some positive affirmation on how they are doing as fathers and husbands.
Read more
4 people found this helpful
Report abuse

rcragun
1.0 out of 5 stars good book if you don't care about logic
Reviewed in the United States on 22 May 2009
Verified Purchase
The author claims conservative Christians make better fathers and husbands than mainline Christians and non-religious men. To support his claims he uses some statistical wizardry (really just hiding things). He finds in the process that conservative Christians are more likely to beat their wives and kids than are the others. Yet, in the end, he still claims conservative Christian men make better fathers and husbands. Right!
Read more
11 people found this helpful
Report abuse
See all reviews
Back to top
Get to Know Us
Make Money with Us
Let Us Help You
And don't forget:
© 1996-2021, Amazon.com, Inc. or its affiliates