Socialite's Gamble (The Chatsfield Book 3) and over 1.5 million other books are available for Amazon Kindle . Learn more
Share <Embed> 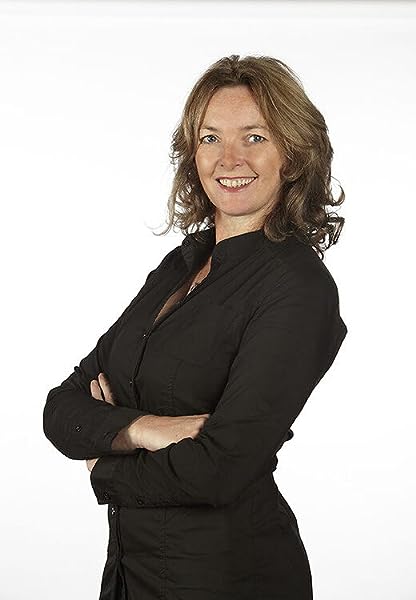 Releases February 16, 2021. Pre-order How to Avoid a Climate Disaster now with Pre-order Price Guarantee.
If the Amazon.com.au price decreases between your order time and the end of the day of the release date, you'll receive the lowest price. Order now
click to open popover
Start reading Socialite's Gamble (The Chatsfield Book 3) on your Kindle in under a minute.

Sandy Milan
2.0 out of 5 stars Not a great HP
Reviewed in the United States on 7 July 2014
Verified Purchase
I've read one or two others in this series by various authors and have been underwhelmed. This one sounded intriguing and I was in the mood for an HP with an alpha H. Unfortunately our H is a jack**s for most of the book and I found the h to be very weak and wishy washy. The premises is that they meet when the h is hosting a gambling event in Vegas on behalf of the Chatsfield family and she meets the H who is one of the gamblers. She's been a society girl with a bad reputation and knows how important it is that she doesn't mess up. The H meanwhile has an ongoing feud with another gambler at the event. The H is deceived by what his rival tells him about the h but decides to take her as part of the winnings in the gamble. It's too complicated to explain how it happens, it isn't very credible and the H was a jerk. The h is a doormat to scared to stand up for herself for another variety of complicated reasons. The inevitable misunderstanding left me wanting these two never to see each other again. I can't recommend this book.
Read more
One person found this helpful
Report abuse

Valerie StuckInBooks
3.0 out of 5 stars Not a fan of this type of 3rd person writing
Reviewed in the United States on 10 September 2014
Verified Purchase
I've read a couple of books from this series and really enjoyed them so I was excited to find a few hours to sneak another one in.

If I look back on the story as a whole, I like it. BUT I didn't connect with the characters. I wanted to but the third person omniscient style just makes it hard for me to do that. I struggle as the story jumps from Nicolo to Sophie and back again in the space of one paragraph. I never felt like I got them and thus I never really cared about them.

In fact, Nicolo irritated me. He's so angry and rude. While I get why and I think it was supposed to be brooding sexy, I just wanted to scratch his eyes out. Sophie wasn't any better for me. She survived a fight with cancer when she was a teen and she refuses to give up but she fell flat for me.

The bottom line is that I enjoyed the overall story but only because I kept reading despite the lack of a connection with the characters. I could have easily put it down at 50 pages and never picked it back up. But I held on because it's a short book and the blurb had me wanting to know how it ended.

I will say, the story didn't play out as I had expected. That was nice. Also, I liked that time periods where the two main characters wheren't around each other were summarized instead of painfully endured. That helped me to keep reading.

It would be wonderful if publishers put a little label on the back of the book as to the tense of the book. I would just avoid those third person omniscient ones and be happier for it. But if you enjoy this style of writing, then this is a great story that doesn't necessary follow the path most traveled.

Kindle Customer
5.0 out of 5 stars Great Series
Reviewed in the United States on 12 July 2014
Verified Purchase
Great read for the weekend its the 3rdbook in The Chatsfield Series and just as good as the other two I enjoyed it thoroughly and any book that lets me escape in fantasy is a good read
Read more
Report abuse

Kindle Customer
5.0 out of 5 stars Five Stars
Reviewed in the United States on 5 April 2015
Verified Purchase
Enjoyed this book...never a dull moment.
Read more
Report abuse
See all reviews
Get FREE delivery with Amazon Prime
Prime members enjoy FREE Delivery and exclusive access to movies, TV shows, music, Kindle e-books, Twitch Prime, and more.
> Get Started
Back to top
Get to Know Us
Make Money with Us
Let Us Help You
And don't forget:
© 1996-2020, Amazon.com, Inc. or its affiliates