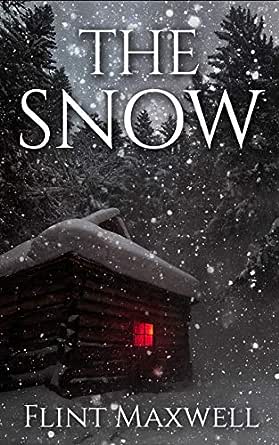 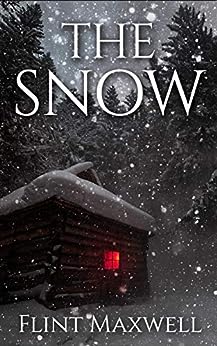 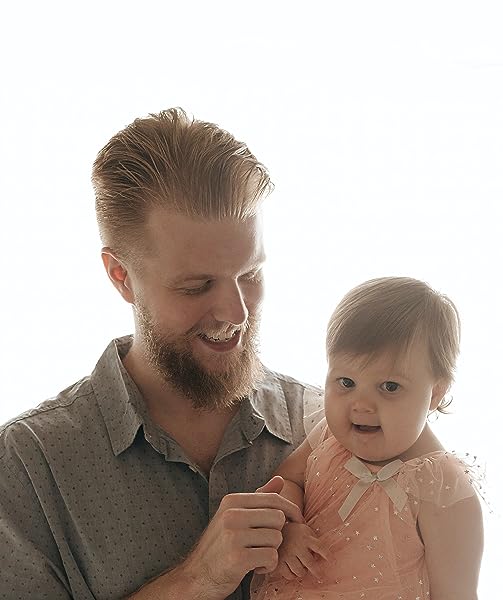 4.0 out of 5 stars
4 out of 5
369 global ratings
How are ratings calculated?
To calculate the overall star rating and percentage breakdown by star, we don’t use a simple average. Instead, our system considers things like how recent a review is and if the reviewer bought the item on Amazon. It also analyses reviews to verify trustworthiness.

M. T.
3.0 out of 5 stars The story has an interesting angle.
Reviewed in Australia on 2 September 2020
Verified Purchase
The characterisations were good and the backgrounds which came into play during the story were believable in the context they were used. However, this author used an annoying devise that most authors caution against. This was trying to create suspense with regularly use of hanging sentences that hinted at what was about or not about to occur later in the story. This is really annoying and unnecessary. I'll think twice before buying Book 2.
Read more
Helpful
Comment Report abuse

Scotslass134
5.0 out of 5 stars Absolute page turner
Reviewed in Australia on 18 August 2020
Verified Purchase
Sat up for 2 nights reading until I finished. Very scary but kept turning the pages even though I was feeling uneasy. I loved the main characters and can’t wait to read the next books.
Read more
Helpful
Comment Report abuse

Colleen Dunlop
5.0 out of 5 stars Scary!
Reviewed in Australia on 14 July 2020
Verified Purchase
A truly scary, must keep reading book. It's been awhile since I've enjoyed a good scary read and loved it. Hopefully there are more stories to come.
Read more
Helpful
Comment Report abuse
See all reviews

Georgette.H.Denholm
2.0 out of 5 stars Slow
Reviewed in the United Kingdom on 17 August 2020
Verified Purchase
I kept waiting for it to start.
I took a look at the preview,looked promising,bought the three books.
What a shame ,all I got was a way to detailed story of nothing of much interest.
All the elements for a cracking good read,apocalyptic type weather,scary monsters,nice folks trying to stay alive and help others you even get a dog.
But some how ,all that failed to bring an exciting story to the table.
I gave up after starting the 3rd book,it was to painful and lack luster to continue with.
Disappointing.

Salo Wolf
2.0 out of 5 stars Underwhelming and perfunctory
Reviewed in the United Kingdom on 17 October 2020
Verified Purchase
"The Snow" was not badly written per se and there were the beginnings of a story and possibly some interesting character development but, in the end, if felt far too brief and was just deeply unsatisfying, like the opening chapters of a novel that promise little and deliver even less. I normally have a bit of a thing for Horror, Thriller or Sci-Fi stories set in an isolated snowy or icy landscape. They can lead to wonderfully oppressive tales. Unfortunately, that was not the case here.

I listened to the audio book, but really regretted shelling out the extra cash. The narrator was fine and did what he could, but the work itself was so insubstantial that, when it ended, I found myself saying out loud "is that it?" For such a relatively brief story, what action there was came all too late and yet there was little suspense. It all felt underwhelming and perfunctory.

I can't say that there weren't some interesting ideas and opportunities to develop the story into something more effective. As it is, it feels like a half-hearted first draft that needs so much more work to engage the reader or listener. I wish I could say that I felt involved enough to wonder what happened next, but I genuinely did not. Sorry.
Read more
Report abuse

david cuthbertson
4.0 out of 5 stars GOOD READ/BUT ONLY PART ONE
Reviewed in the United Kingdom on 22 August 2020
Verified Purchase
THIS BOOK KEEPS YOU HOOKED ESPECIALLY THE AUDIO VERSION.IT REMINDS ME OF A BOOK BY JOHN
CHRISTOPHER ??? WHERE PEOPLE ARE TRAPPED IN A HOTEL IN THE SNOW BY UNEARTHLY BEINGS..LIKE A
LOT OF READERS YOU FIND THE END OF THIS NOVEL LEADS TO ANOTHER BUT THAT DOESNT MATTER IF THE
FOLLOWING EPISODES ARE AS GOOD.I AM NOW AWAITING THE YET UNPUBLISHED NEXT INSTALLMENT...
Read more
Report abuse

MAGS
5.0 out of 5 stars Excellent
Reviewed in the United Kingdom on 28 April 2020
Verified Purchase
Brilliant read! Couldn’t put this down. Very different to the usual “Zombie Apocalypse” books, kept me reading until late in the night. Have also read the next in the series which is equally as good. I usually download my books to read on my Kindle and this is such good value as well as being an excellent story. Keep up the good work Flint. Highly recommended.
Read more
Report abuse

corrine g
5.0 out of 5 stars Great start very chilling
Reviewed in the United Kingdom on 10 April 2020
Verified Purchase
I've read this book whilst in lockdown with the world outside no longer a safe place to be. With that in mind this story was made even more chilling. Great characters and a great story, I really did feel freezing!!!
Read more
Report abuse
See all reviews
Get FREE delivery with Amazon Prime
Prime members enjoy FREE Delivery and exclusive access to movies, TV shows, music, Kindle e-books, Twitch Prime, and more.
> Get Started
Back to top
Get to Know Us
Make Money with Us
Let Us Help You
And don't forget:
© 1996-2020, Amazon.com, Inc. or its affiliates