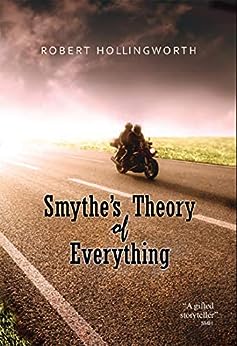 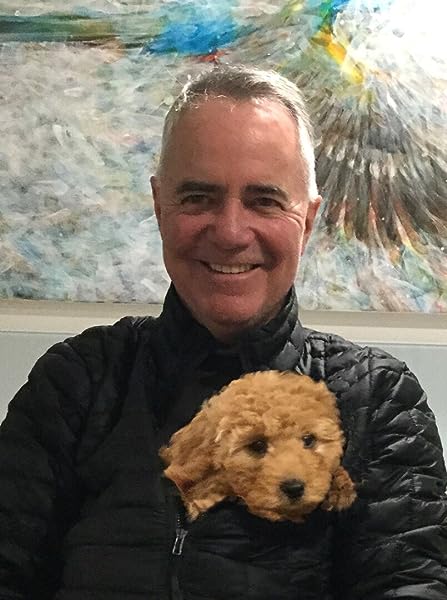 Smythe's Theory of Everything Kindle Edition

In 2016 Robert Hollingworth won the London Magazine’s Short Story Award, selected from more than 700 entries worldwide, with The Abstractionist which went on to become the first chapter of A Blank Canvas. He is the author of five other works of fiction, most notably They Called Me The Wildman (2008) which was shortlisted for the 2010 SA Premier’s Literary Award (Fiction category, won by David Malouf) and included on the NSW and Victorian Premier’s Reading Challenge lists. Hollingworth has also written and published many essays, reviews and short stories. He is a nationally recognised award-winning Australian artist having held more than thirty-five solo exhibitions and his work is represented in many public collections. --This text refers to the paperback edition.

Robert Hollingworth is well known as an Australian artist, having held more than thirty solo exhibitions in Australia, and having exhibited in America, Singapore and Hong Kong. His work is included in more than a dozen public collections and he has won many awards including the Sulman Prize AGNSW. For many years he was a lecturer and teacher of fine art.

Hollingworth is also an established author having written seven works of fiction. His non-fiction includes a memoir, Nature Boy and he has published many reviews and essays on contemporary art. His short stories have been published in various literary periodicals. Winner of the London Magazine international short story award. He studied Professional Writing in 1991 and completed his Master of Fine Art in 1995, both at RMIT University, Melbourne, Australia.

pearl
5.0 out of 5 stars Fantastic story
Reviewed in the United States on 23 March 2012
Verified Purchase
I bought this book on the recommendation of a friend. I started it on Friday night and finished it Sunday morning. I hope there will be a sequel sometime soon!!
Read more
Report abuse

Polly
5.0 out of 5 stars Well worth reading
Reviewed in the United States on 7 March 2012
Verified Purchase
This book hooked me in, right from the start. It made me laugh, it also made me cry. A wonderful study of human nature.
Read more
Report abuse
See all reviews
Back to top
Get to Know Us
Make Money with Us
Let Us Help You
And don't forget:
© 1996-2021, Amazon.com, Inc. or its affiliates