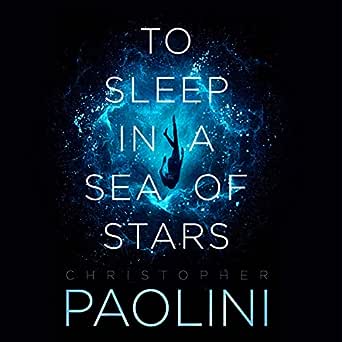 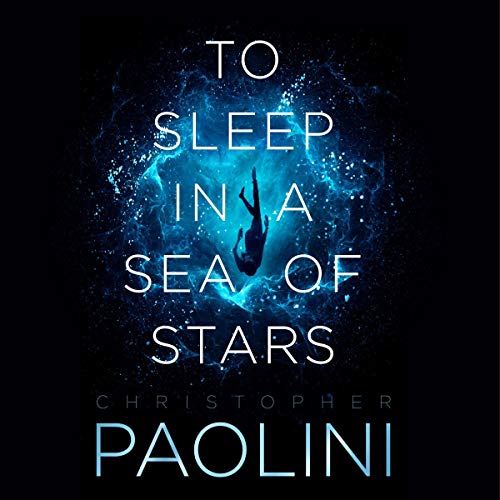 To Sleep in a Sea of Stars

To Sleep in a Sea of Stars
Christopher Paolini (Author), Tor (Publisher)
Get this audiobook plus a second, free. Audible is $16.45 for 1 credit/mo after 30 days. Cancel anytime.