$81.70
+ FREE Delivery
Sold by: Books Mela Aus
Flip to back Flip to front
Listen Playing... Paused   You're listening to a sample of the Audible audio edition.
Learn more
See all 3 images 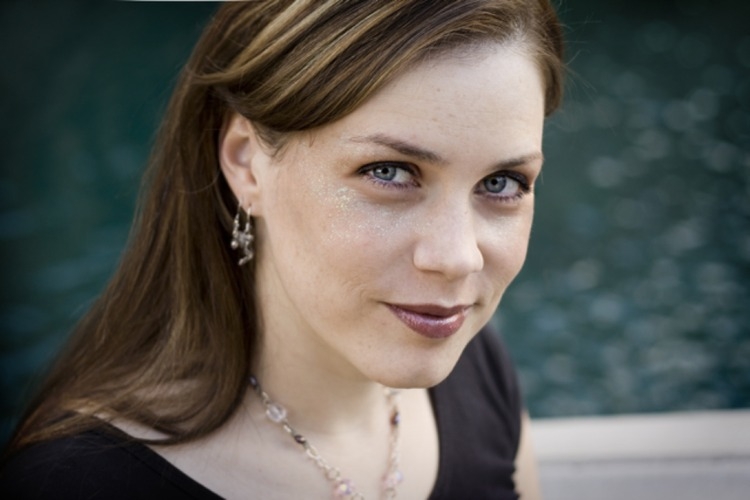 "Mixing a little bit of Harry Potter and a lot of Twilight, Pike has hit on a winning combination. Yet it is her own graceful take on life inside Avalon that adds a shimmering patina sure to enthrall readers"--Booklist (starred review)

PRAISE FOR LIFE AFTER THEFT: "In a refreshing departure from her plant-based paranormal-romance series, Pike develops the pleasantly fractious relationship between Jeff and Kimberlee in Jeff's earthy, humorous first-person. This brisk, down-to-earth thriller should appeal equally to male and female readers."--Kirkus Reviews

"Adrenaline junkies and fantasy lovers should both be satisfied with the story, the characters, and the exciting conclusion."--Voice of Youth Advocates (VOYA)

"Pike's newest novel is a thrilling paranormal mystery with a hint of romance. Teen girls, fans of Pike's previous novels and those who are just discovering her will enjoy this unique, quick read."--School Library Journal

"Sleep No More is a supernatural thriller with tight pacing, brilliant world-building, and a fascinating heroine with an all-too-human mix of frailty and power. Twisty and mystical and satisfying. I couldn't put it down."--Dan Wells, author of Partials

"There's plenty of action, gore, and romance in this quick-paced read that will appeal to Pike's many fans."--ALA Booklist

"Sleep No More was both imaginative and exciting--a mixture of a classical fantasy and a contemporary thriller. I enjoyed it immensely."--Brandon Sanderson, #1 New York Times bestselling author of Steelheart

Oracles see the future. But they are never supposed to interfere. Charlotte learned that the hard way. If she hadn't tried to change one of her childhood visions, her mother wouldn't be in a wheelchair--and her father would still be alive.

Since that fateful accident, Charlotte has tried to suppress her visions. But when she receives a premonition of a classmate's murder, she knows she can no longer sit idly by.

Then she meets Smith, a man who not only knows Charlotte's secret but who also claims to have a way for her to manipulate her visions to change the future. But doing this means Charlotte must put herself in the path of the murderer.

Aprilynne Pike has been spinning stories since she was a child with a hyperactive imagination. She completed her BA in creative writing at the age of twenty at Lewis-Clark State College in Lewiston, Idaho. Aprilynne currently lives with her husband and children in Arizona.

Jeffery
5.0 out of 5 stars Daughter Loves It!!!
Reviewed in the United States on 5 June 2014
Verified Purchase
Having a problem getting my daughter to put the book down. 730 am (school is out for the summer) and she is in her room reading it now.
Read more
One person found this helpful
Report abuse
See all reviews
Back to top
Get to Know Us
Make Money with Us
Let Us Help You
And don't forget:
© 1996-2021, Amazon.com, Inc. or its affiliates