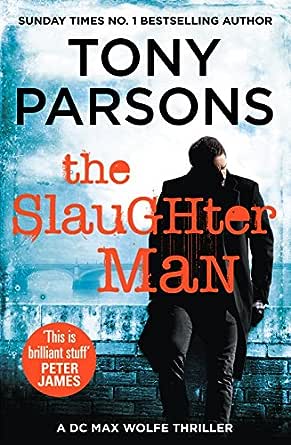 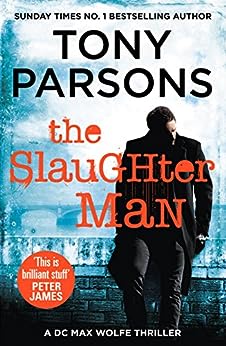 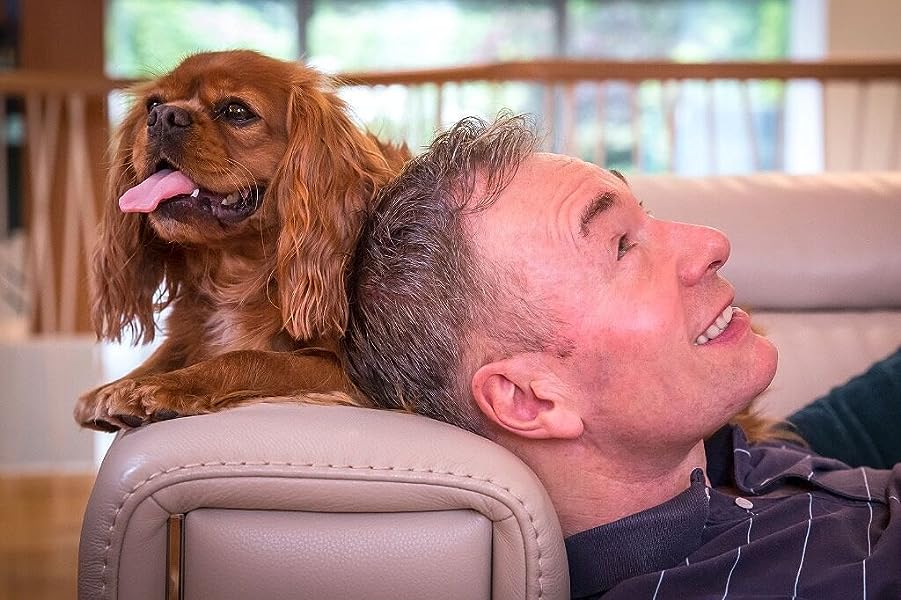 Tony Parsons left school at sixteen and was working on the night shift at Gordon's Gin Distillery in Islington when he was offered his first job in journalism on the New Musical Express.

Since then he has become an award-winning journalist and bestselling novelist whose books have been translated into more than forty languages, most recently Vietnamese. His semi-autobiographical novel Man and Boy won the Book of the Year prize. --This text refers to the paperback edition.

‘This novel confirms Parsons has earned a place at the very pinnacle of British crime writing.’ Daily Mail

‘The colourful plot races through the pages.’ Times

‘Taut and always engaging.’ The Sun

‘Had me gripped from the first chapter to the last sentence.’ Irish Independent --This text refers to the paperback edition.

"Told with striking clarity and insight, this novel confirms Parsons has earned a place at the very pinnacle of British crime writing" (Geoffrey Wansell, Daily Mail)

"The second entertaining instalment in the Max Wolfe series... the colourful plot races through the pages and spreads its tentacles into the dark reaches of abuse" (Times)

"With its big ideas and adroit plotting, The Slaughter Man's position in the marketplace of fiction seems justly assured" (Olivia Cole, GQ)

"Parsons had me gripped from the first chapter to the last sentence" (Irish Independent) --This text refers to the paperback edition.

On the pitiless London city streets, DC Max Wolfe hunts a serial killer who kills only the happiest of families. If you like crime novels by Ian Rankin and Peter James, you will love this crime thriller. --This text refers to the paperback edition.
Read more

4.5 out of 5 stars
4.5 out of 5
338 global ratings
How are ratings calculated?
To calculate the overall star rating and percentage breakdown by star, we don’t use a simple average. Instead, our system considers things like how recent a review is and if the reviewer bought the item on Amazon. It also analyses reviews to verify trustworthiness.

Amazon Customer
3.0 out of 5 stars Funk Funk But Chic.
Reviewed in Australia on 13 October 2016
Verified Purchase
Very disappointing follow-up to the excellent "Murder Bag." Unfortunately, Max Wolfe seems to be an accident waiting to happen. The fact he is stabbed, knocked unconscious and then bashed again impacts on the reality of the narrative. It is a rollicking, absorbing but ultimately frustrating read. If you like James Patterson you will love this. Me? I'm a Rebus fan.
Read more
Helpful
Comment Report abuse

Janie U
4.0 out of 5 stars Fast paced thriller which is enjoyable but there are flaws if you look for them
Reviewed in the United Kingdom on 19 May 2019
Verified Purchase
I read the first of Tony Parsons crime thriller a few years ago and enjoyed it so was looking forward to reading another. There have been several written now and I was sure which one this was but guessed that any of them could be read standalone (actually this was the second but not sure it mattered).
The book is just over 370 pages with 38 chapters, following a well used formula of short chapters adding to a fast paced novel. We are thrown into the action immediately with a bloody crime scene involving all elements of a modern police force and the frenetic plot is retained all the way through. I like the London locations and how they are used in a blend of fact and fiction.
The author seems to have an integrity about his approach to the police which shows some research and respect. The narrative is heavy with acronyms but the author has the sense to acknowledge this and accept it as part of police language.
There are some phrases that seem to jar (why does he keep referring to his car as the "X5" rather than the "car") and I wasn't always convinced that the author credits his readers with much intelligence (made for an easy read without too much thought).
Stereotypes in the police and the criminal world are well used and the plot is packed with familiar themes (rich victims vs poor victims as an example) but the novel never feels overloaded. DC Max Wolfe and his colleagues are portrayed as heroes fighting crime - I was happy to go with this for the benefit of the story but there were several breaks of protocol that damaged their credibility in my eyes.
I found this hard to put down but without being too challenging - plenty of clues were being dropped and the big reveal didn't come as too much of a surprise.
Coincidentally I was reading this book while watching Line of Duty and there were many parallels - overuse of ancronyms - exaggerated drama - multiple unlikely police deaths - wild fluctuation between too much explanation and too little. Both book and TV show are compelling but do not stand up to much analysis.

Kindle Customer
4.0 out of 5 stars good but a stretch of the imagination
Reviewed in the United Kingdom on 26 July 2018
Verified Purchase
I am enjoying this series as the books are well written, the plot moves at some good pace and the human story running through all the books is enticing. As some other reviewers have commented it may be perceived that there is an excessive level of violence, Nesbo plus Nesbo-like, but actually I didn't find this detracted from my enjoyment overall. I just shut my eyes at that point!
Read more
3 people found this helpful
Report abuse

Jeanne
4.0 out of 5 stars A Well Written Fantasy
Reviewed in the United Kingdom on 26 March 2020
Verified Purchase
I really enjoy the books about DC Max Wolfe. A very likeable character. The stories are engaging. The stories keep you riveted. However I like a bit of reality and I found some of the action really needing my imagination rather than believing this could happen. With a 5 year old daughter who he clearly loved he takes the most unbelievable risks and I find that not compatible with the character. So I must give the book 4 star. The best books are the ones that could be true not the ones in fantasy.
Read more
Report abuse

William Holmes
2.0 out of 5 stars trying too hard
Reviewed in the United Kingdom on 5 June 2016
Verified Purchase
I enjoyed murder bag, but I was disappointed by this. The plot seems very flimsy, and the violence is difficult to believe, especially as it is mostly triggered by the police leaping in. The number of serious injuries sustained by the police is probably more than the entire UK force suffers annually.
Whether as a result or not, I am less enamoured of Max Wolfe, and won't be buying another.

Kindle Customer
2.0 out of 5 stars Disappointing
Reviewed in the United Kingdom on 20 April 2018
Verified Purchase
The first book was brilliant. Loved the characters and the story. This one disappoints. I know us crime readers believe the unbelievable but...the amount of violence inflected over and over was just silly. However Wolfe is a great character and the story was, once again, brilliant.
Read more
One person found this helpful
Report abuse
See all reviews
Get FREE delivery with Amazon Prime
Prime members enjoy FREE Delivery and exclusive access to movies, TV shows, music, Kindle e-books, Twitch Prime, and more.
> Get Started
Back to top
Get to Know Us
Make Money with Us
Let Us Help You
And don't forget:
© 1996-2020, Amazon.com, Inc. or its affiliates