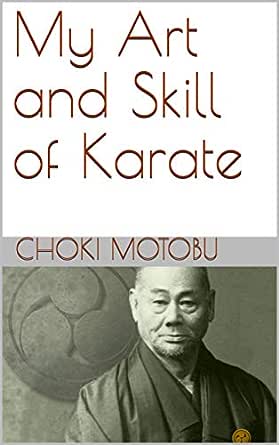 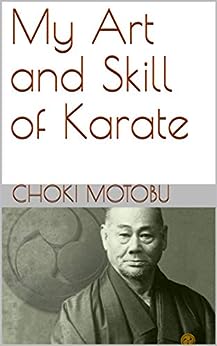 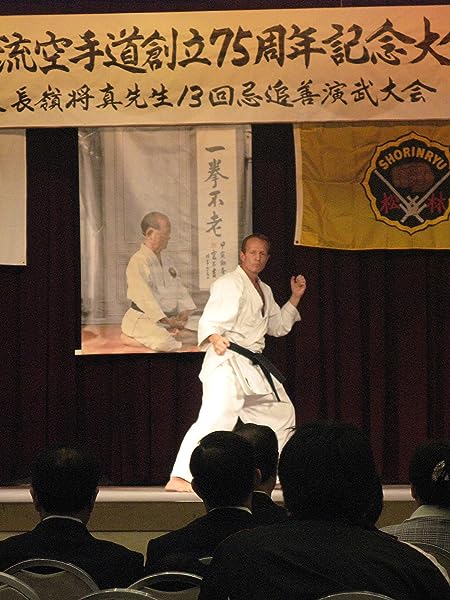 The book “My Art and Skill of Karate” presents the technical knowledge and original accounts imparted by famed Okinawa karate master Motobu Chōki (1870-1944). This translation was created in close cooperation with the author’s grandson, Motobu Naoki sensei. It also includes a congratulatory address by the author’s son, Motobu Chōsei sensei, the current head of the school. Moreover, this year marks the 150th anniversary of Motobu Chōki’s birth. In other words, three generations of the Motobu family were involved in this new translation, connecting the history and tradition of karate from the 19th to 21th century.
In addition to accounts about old-time karate masters in Okinawa, the work features thirty-four photos of Motobu performing Naihanchi Shodan, including written descriptions. Moreover, it includes twenty kumite with pictures and descriptions as well as five pictures of how to use the makiwara.
What makes it even more unique is that the existence of the book was unknown until the 1980s, when the wife of a deceased student sent the book to Motobu Chōki’s son, Chōsei. Until today this edition remains the only known original edition in existence, and it provided the basis for this original translation. This work has to be considered one of the most important sources to assess and interpret karate.
click to open popover

Reina Stansbury
5.0 out of 5 stars Don't wait, click buy
17 February 2020 - Published on Amazon.com
Verified Purchase
Epic. This is a gem that should be required reading for all serious karate students. It's first hand information that was unavailable for decades! Quast Sensei's attention to detail is outstanding. Buy it today!
Read more

Go to Amazon.com to see all 1 reviews 5.0 out of 5 stars
Get FREE delivery with Amazon Prime
Prime members enjoy FREE Delivery and exclusive access to movies, TV shows, music, Kindle e-books, Twitch Prime, and more.
> Get Started
Back to top
Get to Know Us
Make Money with Us
Let Us Help You
And don't forget:
© 1996-2020, Amazon.com, Inc. or its affiliates