Skies of Olympus: A Mythology Fantasy Romance and over 1.5 million other books are available for Amazon Kindle . Learn more
Share <Embed> 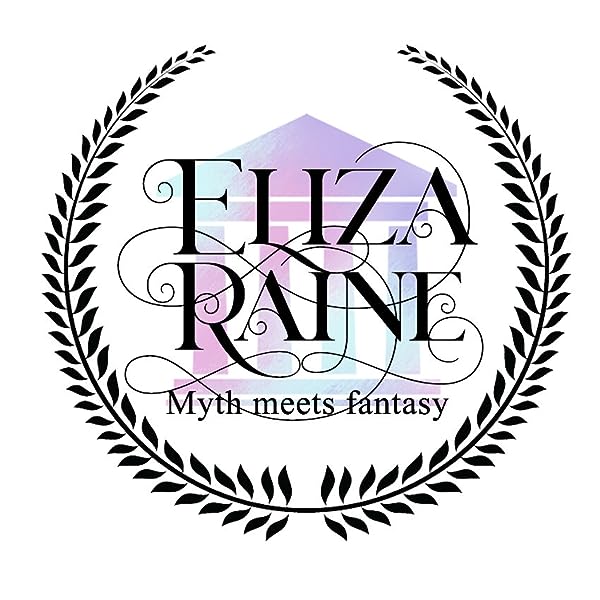 Page 1 of 1 Start overPage 1 of 1
Previous page
Next page
Start reading Skies of Olympus on your Kindle in under a minute.

Albert
2.0 out of 5 stars Talk about a Greek tragedy!
Reviewed in the United Kingdom on 14 July 2019
Verified Purchase
Meh. It’s the best word I can use to describe this work. I love mythology, and whilst Greek isn’t my favourite, I was tempted by the interesting premise of Hercules not being the hero we all thought he was. I guess I have several issues.

The writing isn’t bad but break neck speed and rushing around is blandly covered by the term ‘fast-paced’. It gives the writing a thin, artificial and frankly one-dimensional quality that bleeds into the characters. I’m not particular drawn to them at all, and our heroine is beyond irritating. She’s not a damsel in distress but my goodness does she go on about ‘her past’. Build a bridge already, be ‘the girl who ran’ and pop across it. There’s potential for real depth in the character but it’s sacrificed for rushing through the story needlessly and forcing a ‘woe is me’ veneer on what is a serious plot point.

Considering it’s a Greek mythology based tale I’m surprised the author used the Latin names for gods, zodiac signs etc. I’m no expert but it smacks of laziness to me. It feels like an amateur attempt at using real history, and the paraphrasing of Greek stories comes across as shoehorned and disconcerting. Elements of world building are launched at full speed without giving any of them time to land before even more are bombarded our way. I’m not one for page after aching page of exposition but I need a little more that what this novel provides.

The writing itself isn’t bad exactly, aside from the odd type. But it too often falls into the age old issue of ‘show, don’t tell’. In one particular exchsnge, Lyssa considers a character for their ‘haughty nature’. Um...when was he haughty? I must have missed that in the two pages of light speed plotting because he didn’t come across that way. The author telling me a character is a certain way doesn’t make it so. Perhaps if they’d spent time building these characters and plotting better it would have been clearer but it was a real eye role moment for me that made me want to give up.

Unlikely to purchase more in the series as I regret purchasing this one. Seriously disappointed with failed execution of what could have been an interesting novel.
Read more
4 people found this helpful
Report abuse

Lizzy
4.0 out of 5 stars Great interpretation of the Greek Myths
Reviewed in the United Kingdom on 20 November 2019
Verified Purchase
I love reading Greek Mythology stories and this has been a very entertaining read! I love how our lead character is imperfect and not an ideal figure, it makes her so much more interesting and her crew are a great mix of characters as well. I can't wait to start the next part!
Read more
2 people found this helpful
Report abuse

Pam Hosey
5.0 out of 5 stars Amazing first book
Reviewed in the United Kingdom on 11 July 2019
Verified Purchase
From the beginning you were caught up in the story line and the individual stories of the characters running through out the main theme.
Read more
Report abuse

KVeee
5.0 out of 5 stars Exciting retelling of Greek mythology
Reviewed in the United Kingdom on 18 January 2021
Verified Purchase
Entertaining and fast paced. I don't normally like multiple points of view but I think it was done well here.
Read more
Report abuse

Raya Whitehouse
5.0 out of 5 stars So much wrapped into one series.
Reviewed in Canada on 20 January 2020
Verified Purchase
This was a 3 book series I got. There was lots of action in it. intrigue, fantasy and mythology all wrapped up in this book series. I liked it so much I even bought the books to go with the audiobook I was given free, that way I could support the author.

There is lots of twists that can keep you on your toes while you read / listen to this book series. I am definitely glad to have picked this up.

Narrator did a good job on the reading.

I received a free review copy of this book and am voluntarily leaving am honest review.
Read more
Report abuse
See all reviews
Get FREE delivery with Amazon Prime
Prime members enjoy FREE Delivery and exclusive access to movies, TV shows, music, Kindle e-books, Twitch Prime, and more.
> Get Started
Back to top
Get to Know Us
Make Money with Us
Let Us Help You
And don't forget:
© 1996-2020, Amazon.com, Inc. or its affiliates