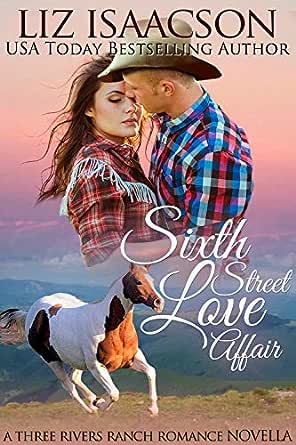 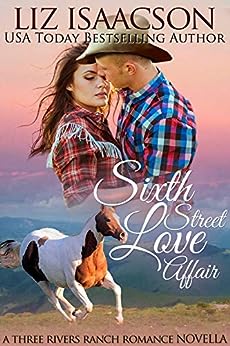 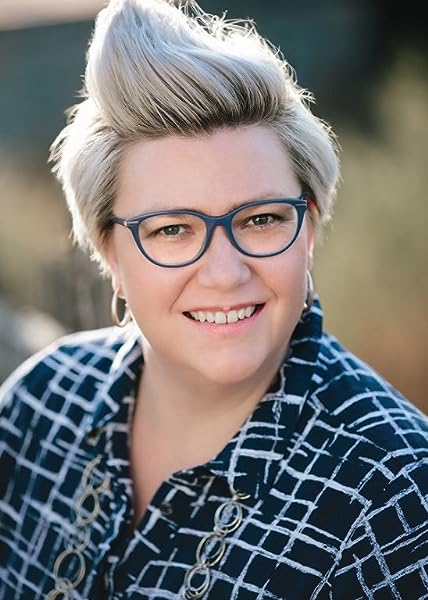 4.7 out of 5 stars
4.7 out of 5
112 global ratings
How are ratings calculated?
To calculate the overall star rating and percentage breakdown by star, we don’t use a simple average. Instead, our system considers things like how recent a review is and if the reviewer bought the item on Amazon. It also analyses reviews to verify trustworthiness.

Cathy Morgan
TOP 500 REVIEWER
5.0 out of 5 stars great read
Reviewed in Australia on 14 October 2017
Verified Purchase
Clean and well-written, though it could have been a bit longer. This enjoyable story goes into some difficult issues, but is not over the top. Inspiring and definitely recommended.
Read more
One person found this helpful
Helpful
Report abuse

Kate
5.0 out of 5 stars Once you have been hurt really badly, it takes years to start to recover
Reviewed in Australia on 9 December 2017
Juliette hides her brokenness really well for quite awhile, but when her emotions become engaged with her new found love, Garth, he does not understand the sheer terror she is in.I understand her feelings very well. For me, the last time I was hurt like Juliette was more than 35 years ago, but I would still be frightened if Brad was in my neck of the woods. I have been married to my 'Garth ', for 30 years. The author writes beautifully without too much mush, but absolutely truthfully.
Read more
Helpful
Report abuse

Toots Sullivan
TOP 500 REVIEWER
5.0 out of 5 stars About trusting and love
Reviewed in Australia on 19 March 2017
This novella flows in an easy to read style with a story that won't let you put it down. Wonderful setting, inviting characters. I especially appreciated the fact that it had no sex or swearing! A great book to enjoy and finish smiling
Read more
One person found this helpful
Helpful
Report abuse
See all reviews

Amazon Customer
5.0 out of 5 stars Loving this series of books
Reviewed in the United Kingdom on 1 November 2017
Verified Purchase
I just can't get enough of this series, loving the way the series is developing.
Read more
Report abuse

Modupe
3.0 out of 5 stars Too short.
Reviewed in the United Kingdom on 10 July 2020
Verified Purchase
It was a good read, but way too short, compared to the previous 4 in the collection. It felt rushed and as such, I was disappointed.
Read more
Report abuse

The Voracious Reader
5.0 out of 5 stars One of the Better Short Stories
Reviewed in the United States on 8 January 2020
Verified Purchase
Garth Ahistrom couldn’t understand why Juliette Thomas seemed to be warming to him and liking him so well and then just suddenly dropped him, telling him she didn’t want to see him again. He likes her too well to give up. Until Juliette, he’d been mourning the death of his wife. But Juliette might just be the woman to make him live up to his promise to Kim and find a woman to love again.

Juliette is living a secret life. She’s taken a new identity and ran from her abusive husband, knowing if she stayed, it wouldn’t be long before he killed her. She had thought she might actually be able to open her heart again, but then she found out that Garth knew Brad. She couldn’t risk that, because she knew if Brad found her, he would kill her. And she would likely have to run again. Soon.

This was a good fast read. It turned out to be only 76 pages long because there’s filler at the end. But regardless, the characters were well-developed, the plot simple but complete, and the ending satisfying. I wish it had been more involved, but for a short story, this was one of the better ones, although a Christian book did need a better title.