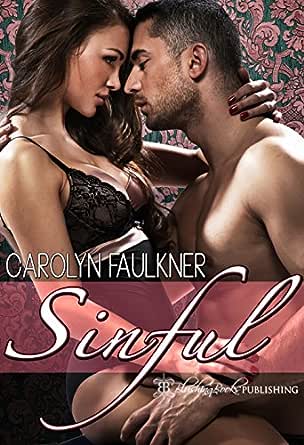 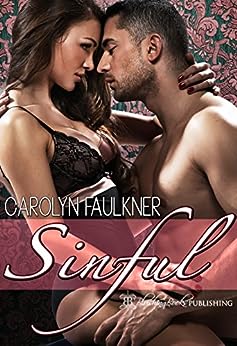 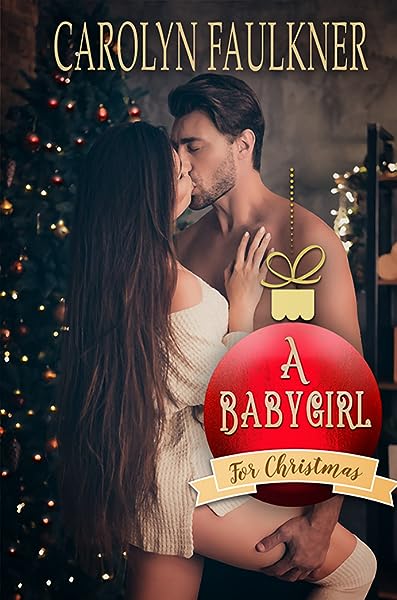 Babe in the woods Mellita Johnson was still trying to come to grips with the realities of modern life after having left her parents’ very controlling church, whose very conservative, backward way of thinking about women taught that a woman’s only value was in having as many children as possible and being a submissive housewife who always bent her will to her husband’s.

It was that wide eyed innocence that attracted Brandt Striker, who saw something in Mellita that he hadn’t seen in the other women he’d dated, and he wanted it – and her – all to himself. He, too, wanted her to submit, but in a different – and even more all encompassing way that had Mellita wondering whether she could measure up to Brandt’s standards, or if – after struggling to leave that kind of environment – she shouldn’t be running for the hills rather than sighing and groaning at his every touch.

Redrabbitt
5.0 out of 5 stars THE AWAKENING OF LITA JOHNSON
Reviewed in the United States on 3 December 2015
Verified Purchase
This is a unique story of Mellita Johnson, aka Lita and Brandt Striker. Lita was raised in a very strict, conservative religious environment where men were in control and woman had absolutely no say in marriage, children or even to have an opinion. After a horrible marriage arranged by her father to an older, impotent man who was verbally abusive, she divorced him, causing her family to shun her. Brandt meets Lita through his sister, and he is drawn to her. She is so naïve, has an innocence about her and had no self-confidence. Brandt is a natural dominant and takes his time with Lita. The plot kept the pages turning as their relationship unfolds. The dialog is minimal and a good bit of memories and the past. The story is explicit on sex, heavy and at times what seems harsh on punishments in this D/s relationship.
Read more
One person found this helpful
Helpful
Sending feedback...
Thank you for your feedback.
Sorry, we failed to record your vote. Please try again
Report abuse

Cassandra de Kanter
4.0 out of 5 stars Good stuff
Reviewed in the United States on 5 December 2015
Verified Purchase
Enjoyable! Well-written and engaging. Not terribly plot-heavy, Sinful is basically the story of how Mellita and Brandt met and fell in love and started having lots of sex and spankings and sexy spankings. (Which: cool.) The characters are likable and the sex scenes are particularly well-crafted and engagingly written. This note is more about my personal tastes than the quality of the writing or storytelling, but I think it's worth mentioning that some of the activities veer a little close to actually non-consensual for my tastes. (That is, there are times I got a tiny bit squeamish feeling like Mellita *genuinely Does Not Want* whatever is happening to her.) It's not terrible or disturbing, but I thought it was worth pointing out. That said, I truly did enjoy Sinful and will look out for more from Carolyn Faulkner.
Read more
Helpful
Sending feedback...
Thank you for your feedback.
Sorry, we failed to record your vote. Please try again
Report abuse

Amazon Customer
4.0 out of 5 stars Meh
Reviewed in the United States on 9 December 2015
Verified Purchase
I have bought everyone of Faulkner's books and enjoy them immensely. However I feel that her books are starting to take on a repetitive note. This one did not stand out or the one before it. I miss her old works. They were longer and had a lot more detail. But this book is still decent but if something does't change, I don't think I will continue to buy in the future.
Read more
3 people found this helpful
Helpful
Sending feedback...
Thank you for your feedback.
Sorry, we failed to record your vote. Please try again
Report abuse

Katy Beth
4.0 out of 5 stars Overcoming
Reviewed in the United States on 8 December 2015
Verified Purchase
Lita needs and wants what Brandt brings to the table but her almost abusive upbringing leads to the conflict of emotions between submission and giving in. We get to see her struggle to figure out the difference. We can also see Brandt develop the ability to balance patience and pushing forward to give them both satisfaction.
Read more
Helpful
Sending feedback...
Thank you for your feedback.
Sorry, we failed to record your vote. Please try again
Report abuse