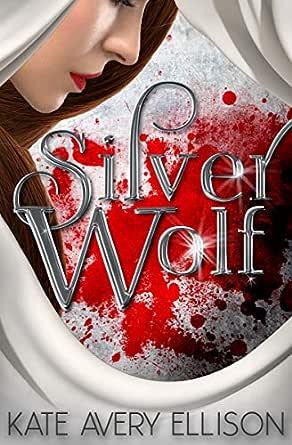 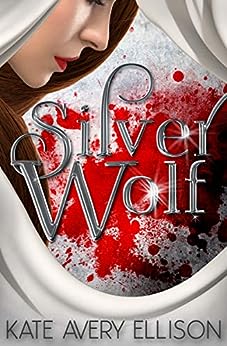 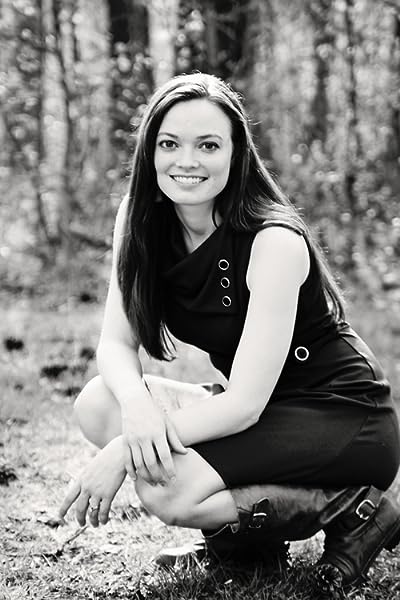 Meredith Rider, known as Red, has been captured once more by Sworn soldiers and taken to the capital of the werewolf empire. There, she is forced to train with a group of other captive girls in the arts and graces of the Chosen, the unlucky human girls whose DNA is compatible with that of werewolves.

Red isn't about have babies for the enemy. She's going to escape or die trying.

And her conflicted feelings for the darkly handsome, cruelly cunning Vixor Rae, the Sworn champion of the Alpha who goes by the nickname Silver Wolf, are only going to get in her way.

Sara
5.0 out of 5 stars Could not put it down
12 October 2019
Format: Kindle EditionVerified Purchase
Great story with well-thought characters. Definitely would recommend!
Can’t wait for the next book to come out.
Suitable for all ages. PG rated.

Sophie
4.0 out of 5 stars Amazing.
5 December 2019
Format: Kindle Edition
One word for this book. Amazing. Red Rider is truely an amazing tale, I believe the blurb doesn’t do it justice as I sort of cringed on the idea however it was far better portrayed in the book.
I’m an absolute softy was a slowburn romance it never fails to get me attached to a book but it can sometimes be the only thing that makes me read the book.... however that is not at all the case in this book. No love at first sight, or cringey phrases or sudden loved up moments, it’s a true development that you witness with your own eyes.
The storyline is great, you don’t realise you read as much as you do til you glimpse at the time, some people may find it a bit slow to hit the climax of the book but I didn’t feel that way at all. One thing i’d like to compare from the first book that the storyline was not as intriguing and didn’t exactly capture me as it did in the first one still very much worth a read. The protagonist, was a real badass character that was independent and had realistic emotions, but still stood tall during the harsh times within the book.
The final book will be released in March 2020 and I don’t think Ill be able to wait that long! Absolutely ecstatic to see where this trilogy goes.

Katherine gresham
5.0 out of 5 stars Worth it
27 November 2019
Format: Kindle Edition
I wasn't going to read it because I thought it was alot like other books. It reminds me of the hand madens tale alot, however it has a great spin to it (you'll have to read the book like i did) I read them both in two days and now I'm left wanting more
Read more
Helpful
Comment Report abuse

Amazon Customer
5.0 out of 5 stars Can’t-put-this-book-down good!!
21 January 2020
Format: Kindle Edition
Plenty of action and excitement, a growing romance, heartbreaking truths and a journey into the unknown. Such an awesome series. You won’t be disappointed!
Read more
Helpful
Comment Report abuse

Go to Amazon.com to see all 46 reviews 4.5 out of 5 stars
Get FREE delivery with Amazon Prime
Prime members enjoy FREE Delivery and exclusive access to movies, TV shows, music, Kindle e-books, Twitch Prime, and more.
> Get Started
Back to top
Get to Know Us
Make Money with Us
Let Us Help You
And don't forget:
© 1996-2020, Amazon.com, Inc. or its affiliates