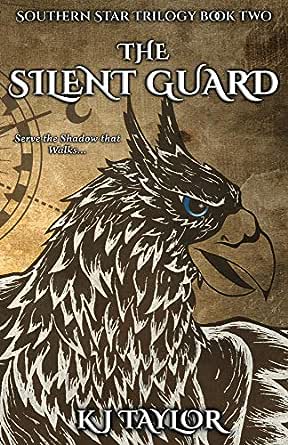 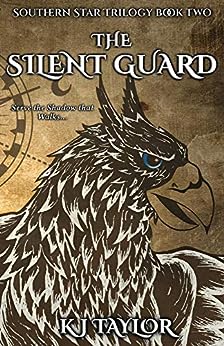 The Cymrian Saga continues. Enslaved in the lands of the Amorani Empire, the Southern guardsman, Kearney Redguard finds that his captivity marks the beginning of a new struggle.

As the Northern army take over his homelands once again, Red is forced into the role of reluctant leader bringing together a band of insurgents and their griffins who will go into battle once more. Pitched against forces more powerful than any he has encountered before, Red will come face to face with death itself.

In body and mind, he will be tested in unimaginable ways.

jerrycomellas
5.0 out of 5 stars Exciting and thrilling!
Reviewed in the United States on 10 November 2019
Verified Purchase
I really enjoyed the book and looking forward to the next book. When is it going to be published?
Read more
Helpful
Report abuse