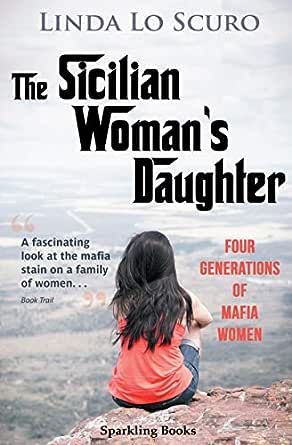 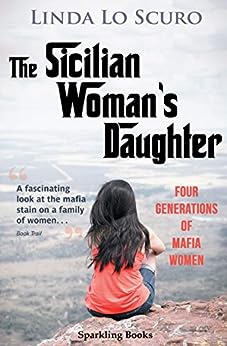 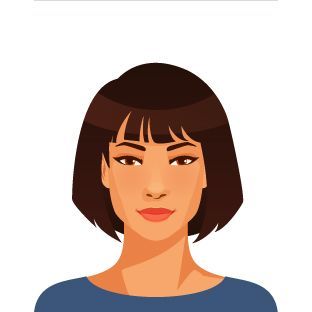 "This is an addictive read from page one to last and thoroughly enjoyable!" - Janet Cousineau, Canada "The charm of reading this book is that: always, and I mean always, the reader is satisfied with the result." Manuela Iordache --This text refers to an out of print or unavailable edition of this title.

Linda Lo Scuro lives in London. This is her first novel. --This text refers to an out of print or unavailable edition of this title.
click to open popover

G. Russell
1.0 out of 5 stars I didn't like it
Reviewed in the United Kingdom on 22 November 2018
Verified Purchase
It was really hard to connect with the main character.
The story is told in first point of view, present tense by Maria, the protag. This is a quote from a conversation Maria was having with a woman:

“She was visibly shocked. Probably thinks that all Sicilians are Mafiosi. Which is rubbish. Not all Sicilians have the ability. To thrive in the mafia you have to be laser-sharp.”

It sounds like for Maria, Sicilians are either Mafiosi or too stupid to be Mafiosi. I don’t understand why Maria has to be so offensive. Falcone, Borsellino, and Impastato (just to mention a few) weren’t stupid. They were “laser-sharp” people who happened to be also honest and decided to fight the mafia.
And it gets worse. Maria killed 5 people and planned the murder of a sixth person. Yet, while driving through Capaci, she felt “moved”, thinking about how Falcone, his wife, and the officers of his team died during an attack. But she’s part of the system Falcone was fighting. She has no right to feel moved. Again, it sounds like she’s mocking the work of a very good man who died fighting the mafia.
Not to mention that apparently every Sicilian man is a rapist, and Sicilian mothers are worst thing ever.
Oh, and "assetta" doesn't mean "sit down" but "to sit". "Assettati" is sit down. And Sicilian doesn't have the "gl" but the "ggh" so it's not "pigliati" but "pigghiati" and it's not "minghia" but "minchia". Just saying.

janice
5.0 out of 5 stars excellent
Reviewed in the United Kingdom on 17 January 2019
Verified Purchase
excellent very authentic,KNEW EXACTLEY WHAT SHE WAS WRITING ABOUT LOVED IT.
Read more
4 people found this helpful
Helpful
Sending feedback...
Thank you for your feedback.
Sorry, we failed to record your vote. Please try again
Report abuse