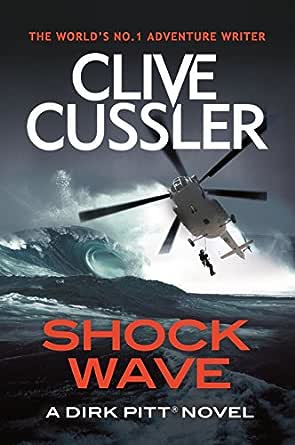 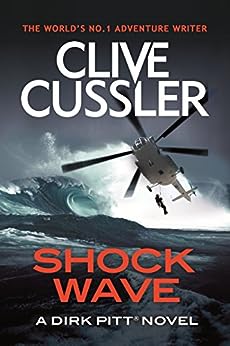 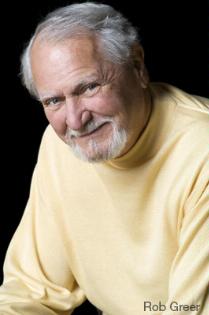 "Dirk Pitt is back, and as suave and daring as ever....A page-turning read." -- Christian Science Monitor

A hundred and forty years after a British ship wrecks on the way to an Australian penal colony and the survivors discover diamonds on the tropical island where they wash up, Maeve Fletcher, one of their descendants, is stranded on an island in Antarctica with a party of passengers after their cruise ship seemingly abandons them.

Dirk Pitt, on an expedition to find the source of a deadly plague that is killing dolphins and seals in the Weddell Sea, finds Maeve and the passengers and rescues them from death. When Pitt later uncovers the cause of the plague, he discovers that Maeve's father, Arthur Dorsett, and her two sisters are responsible because of their diamond-mining technology. A deadly race develops to stop Dorsett from continuing his murderous mining operations and to head off a disaster that will kill millions. Pitt's struggle to foil Dorsett's ruthless plan to destroy the market for diamonds and thus gain a monopoly of his own takes him from harrowing adventures off the west coast of Canada to being cast adrift in the Tasman Sea.

'Clive Cussler is the guy I read' Tom Clancy

Bob B
2.0 out of 5 stars A bit too far fetched for a Dirk Pitt novel
24 November 2017
Format: Kindle EditionVerified Purchase
Good descriptive action but the plot is ridiculously far fetched and the facts just don’t line up. Especially the geographical ones. It is rare that I start flipping pages without reading just to get to the end but I found myself doing it during this read. Mr Cussler needs to ensure his writers adhere to his practice of meticulously researched facts and logical believability.
Read more
2 people found this helpful
Helpful
Comment Report abuse

Laurie Webber
5.0 out of 5 stars Another great Clive Cussler adventure
7 June 2018
Format: Kindle EditionVerified Purchase
Typical Dirk Pitt story with an ancient mystery leading to a modern adventure. Outstanding heroes and wicked villains are the hallmark of Cussler's work. I cannot reveal any more as spoilers do spoil this story for others. Another great Clive Cussler adventure.
Read more
One person found this helpful
Helpful
Comment Report abuse

Maureen Gray.Thank you.
5.0 out of 5 stars Nanna36@Bigpond.com u7
26 April 2018
Format: Kindle EditionVerified Purchase
Please as usual fantastic bit hard to believe but then so is Dirk Pitt.

Than k you.
Look for the next book

Go to Amazon.com to see all 799 reviews 4.5 out of 5 stars
Get FREE delivery with Amazon Prime
Prime members enjoy FREE Delivery and exclusive access to movies, TV shows, music, Kindle e-books, Twitch Prime, and more.
> Get Started
Back to top
Get to Know Us
Make Money with Us
Let Us Help You
And don't forget:
© 1996-2020, Amazon.com, Inc. or its affiliates