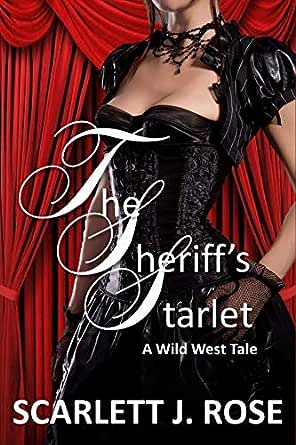 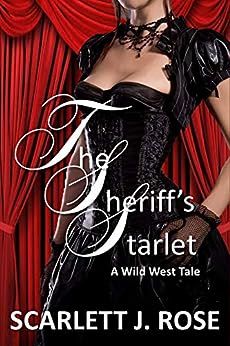 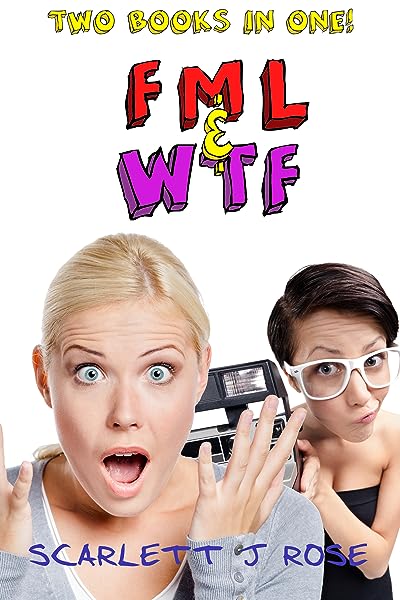 Emmeline is a silent movie actress on tour throughout the wild west.

Hank is the sheriff of a town called Pillbottle. He thinks Emmeline is the most beautiful woman in the world, even though he hasn't yet met her.

Jack is an outlaw known as Dead Eye Jack. He and his gang are responsible for murder, robbery and other serious crimes. He's seen Emmeline's films and is obsessed with the beautiful actress. He’s determined to make her, his.

Why do these three unlikely strangers cross paths?
And, what will be the deadly outcome?
click to open popover