Shelf Awareness: A Friends to Lovers Romantic Comedy and over 1.5 million other books are available for Amazon Kindle . Learn more
Share <Embed> 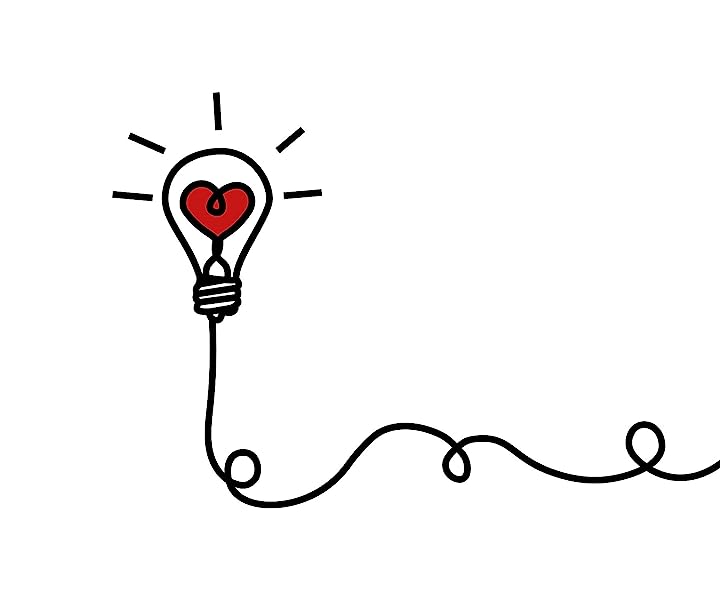 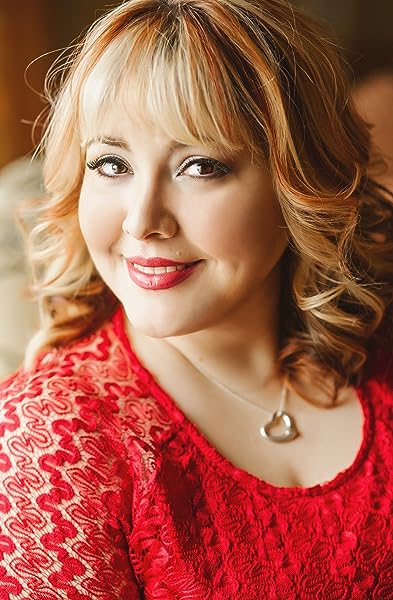 Page 1 of 1 Start overPage 1 of 1
Previous page
Next page
Start reading Shelf Awareness on your Kindle in under a minute.

4.0 out of 5 stars
4 out of 5
48 global ratings
How are ratings calculated?
To calculate the overall star rating and percentage breakdown by star, we don’t use a simple average. Instead, our system considers things like how recent a review is and if the reviewer bought the item on Amazon. It also analyses reviews to verify trustworthiness.

Kelly
TOP 50 REVIEWER
3.0 out of 5 stars 3 stars
Reviewed in Australia on 10 December 2019
Shelf Awareness was a sweet read. The first half was a bit of a slog to get through, but I enjoyed the second half of the story much more. More interactions between Finley and Zeke, and a little bit more drama/action to keep me interested. Cute story, didn't love it though. Worth a read if you have enjoyed the other stories and characters in the smarty pants universe.
Read more
Helpful
Report abuse

Amanda Drummond
TOP 500 REVIEWER
4.0 out of 5 stars An enjoyable read
Reviewed in Australia on 20 November 2019
Another enjoyable addition to the Smartypants books, this book had me hooked right from the start. I cried, laughed swooned and then laughed some more. I love that Zeke wasn’t the stereotypical alpha male, and especially loved that he was into cosplay! A great read.
Read more
Helpful
Report abuse

Kindle Customer
4.0 out of 5 stars Whats not to like
Reviewed in Australia on 22 November 2019
What an awesome read, enjoy both Katie Ashley and Penny Reid, throw in cross over characters and you have created a great read/book
Read more
Helpful
Report abuse
See all reviews

Mainer
2.0 out of 5 stars Not for me
Reviewed in the United States on 25 November 2019
Verified Purchase
Finley Granger returns to Green Valley after she catches her husband cheating on her to live with her GranBea and two elderly friends (think Golden Girls). She gets a job at the library where hunky Zeke Masters is volunteering at updating the library's computer systems.
This book just didn't do it for me. I'm not a fan of slapstick, and much of the humor here was the written form of pratfalls. You could see the setups coming a million miles away. I prefer humor where a sentence catches me by surprise, real nose-snorting laughs. I can't even with the Ben-wa balls. #obvious
I never warmed up to Finley. She seemed to get over the whole husband cheating too fast for someone who had just been planning a pregnancy with him. I found it weird that over the course of the book she became coarser in her speech - not because I care about some swearing, but because she's living with three old church-going Southern ladies. By the end of the book, she sounded like she was hanging out with the Iron Wraiths.
Zeke seemed like a nice guy but since the whole story is in Findley's POV, he's more of a cipher. The big mystery wasn't all that secret (spoiler: you just had to ask him).
Also, and this was a big no-no for me. You don't put something like Jenn is coming to a party and Cletus is going to play there and NEVER HAVE THEM EVEN SHOW UP! I mean, just a scene where Jenn brings a banana cake or Cletus imparts some pearls of wisdom. I mean, come on.
I've enjoyed most of the Smartypants Romance books, but this is one of the few misses.

bookworm8619blog
4.0 out of 5 stars 4,5 heartwarming stars :)
Reviewed in the United States on 19 November 2019
Verified Purchase
this is technically the fourth book in the Green Valley library series, which is part of a much bigger Pennyverse, that I will explain in a moment, but it works perfectly well as a standalone, so even if you are brand new to this author or world, you can easily pick it up and enjoy :) you get all the necessary informations about the main couple in this story, and even though there are definitely interesting appearances from other people who already got their own books, it just makes you curious to pick up their novels ;) when I said this is part of the bigger Pennyverse, what I meant is that Penny Reid originally created the town of Green Valley in Tennessee when she wrote her Winston brothers series, but now with cooperation from other authors, they can write stories set in that world and / or with some characters that we might know… it’s of course much more complex when it comes to the legal matters of everything, but you get the point :) I’m definitely happy this is a thing, because thanks to that I can be entertained with stories like this one :)

Finley changes her whole life after she catches her husband cheating on her… yeah, not the best day of her life… she decides to quit her job as a journalist in Atlanta and move in with her grandmother and her two friends in the small town of Green Valley :) this is where she starts a new job in the town’s public library… it’s also where she meets Zeke, who is also new in town and working as an IT specialist in said library… and while there is a little spark between them, the actual romance part is my favourite type… as in slow burn over some amount of time :) and I really liked that… I liked that they got to know each other more and formed a bit of a friendship before falling more for one another… I adored the writing style, and the best compliment I can give for that, is that I did not plan to read it as fast as I did… I just sort of started it with intention of reading like a few chapters and then I was in the middle of the book… then I blinked and was finishing it :) the story itself was very entertaining and hilarious, although it had a few things that prevented me from giving it full 5 stars… so I landed on 4,5 instead :) they weren’t big things, for example, Finley isn’t really my favourite type of heroine, so some of her choices and decisions just weren’t to my liking… sometimes she was just a bit too over the top for me… another thing that bugged me, and I wasn’t always looking out or those, but I am trying to be a better and more conscious reader, is when in I think two places there was a sentence like “I am so OCD about this” when they don’t have that disorder and what they mean is that they are perfectionists or something similar… it was a small thing but it grated on my nerves, cause it could have been written in soooo many different ways… when it comes to thing I absolutely loved, the biggest one is Zeke :) he was just such a nice and kind person and I adored that about him :) we don’t know a lot about him in the beginning, so I don’t want to spoil any details but he was just absolutely lovely :) the story itself was very entertaining and I can wholeheartedly recommend it to you all ;)
Read more
One person found this helpful
Report abuse

Elizabeth Clinton
5.0 out of 5 stars A Feel Good Read
Reviewed in the United States on 19 November 2019
Verified Purchase
If you are looking for a feel good book look no further than Katie Ashley’s Shelf Awareness.
We meet Finley Granger a woman who thought she had everything a great job, a happy marriage but what she never realizes is everything she knows is not true so the only thing to do is go back to her hometown of Green Valley and try and move on with her life.
Zeke Masters is a man who has come to Green Valley to find answers to some questions he’s looking for , he’s also volunteering at the local library helping out where they need him but what he never expects to find is one Finley Granger.
Finley & Zeke are two people that can’t seem to help the attraction they feel towards the other and watching them come together is so much fun to watch. Seeing Finley step out of her comfort zone and letting Zeke help her through it all is Amazing.
Even though this is Zeke & Finley’s story you can’t help fall in love with Gram Bea, Dot & Estelle three very special ladies not only in Finley’s life but the whole town of Green Valley
Read more
One person found this helpful
Report abuse

Birty53
3.0 out of 5 stars Tried and True Romance Formula
Reviewed in the United States on 8 December 2019
Verified Purchase
If you like Jill Shalvis type romances than this is the book for you. Awkward female lead, nerdy shy male, noisy older ladies, men done her wrong, secrets and lies. A few funny points but overall nothing new or exciting.

Hermilton11
5.0 out of 5 stars A Feel Good, Laugh out loud contemporary romance
Reviewed in the United States on 17 June 2020
Verified Purchase
What a fun read. I haven't laughed so often at characters situations in a long time. Finley and Zeke are excellent addition to the Green Valley scene - Katie Ashley did an excellent job adding to a favorite setting. Definitely a fun read and look forward to exploring more books by her.
Read more
Report abuse
See all reviews
Get FREE delivery with Amazon Prime
Prime members enjoy FREE Delivery and exclusive access to movies, TV shows, music, Kindle e-books, Twitch Prime, and more.
> Get Started
Back to top
Get to Know Us
Make Money with Us
Let Us Help You
And don't forget:
© 1996-2020, Amazon.com, Inc. or its affiliates