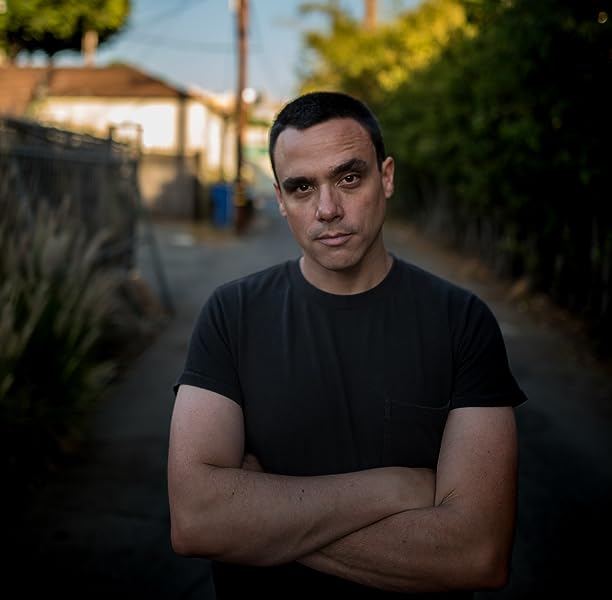 Jordan Harper was born and educated in Missouri. He has been a music journalist, film critic, and TV writer.

Hard to find a better recommendation.