The Shatter Point and over 1.5 million other books are available for Amazon Kindle . Learn more
Share <Embed> 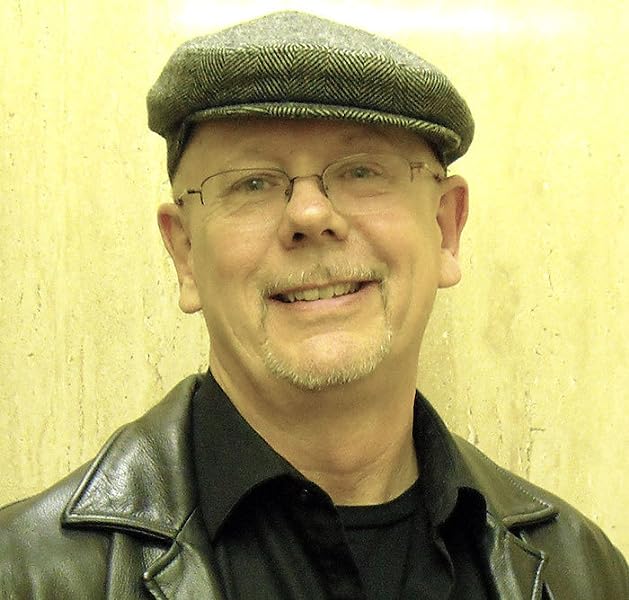 click to open popover
Start reading The Shatter Point on your Kindle in under a minute.

Jon O'Bergh is an author and musician who loves a good scare. He was born in California and grew up in Orange County, where he received a Bachelor of Arts in Music from the University of California at Irvine. A fan of ghost stories and horror movies, Jon came up with the idea for The Shatter Point after watching a documentary about extreme haunts. He has released over a dozen albums in a variety of styles, including the atmospheric album Ghost Story. After many years living in San Francisco and Washington, D.C., he now spends most of his time in Toronto, where he is working on another thriller.

Welcome to Horror Place, a place of humiliating torture if you go by the video of that poor girl.

Story follows the lives of several characters. Jada and Asher are a young couple that couldn't be more different; Ruth is an aging widow battling feelings of loss and regret; and Phil and Donna Woods, owners of Horror Place. The reader delves deep into the psyche of these characters. For instance, Asher has always been the quiet loner and has displayed violent tendencies in retaliation to his abuse from bullies. Interesting enough, the lives of these characters intersect in subtle and intricate ways; however, they also ripple out to other lesser-known characters, which I thought might've been unnecessary.

A good portion is on the construction and development of Horror Place. I sort of thought that the place already existed, so there was a little confusion there. In actuality, the scariness doesn't really have much to do with Horror Place at all; instead, it's on the shatter point of the characters―they're "snap" moment. There was some definitive potential there.

Well-versed and impeccably detailed. In fact, I can almost say it's too detailed. I mean, it really goes deep into the lives and background of each primary, secondary, and tertiary character―damn near everyone actually. I just thought that there were too many characters tightly clustered together in this tiny, compact novelette of seven lengthy chapters. It was almost hard to keep track.

I liked the historical significance and references to So Cal and the OC. After all, I'm a Cali girl myself. The book is enriched with historical facts, which may have taken away from the story a little. The author's exploration of psychological effects of emotional stress and turmoil was surely intriguing, and there were some suspenseful moments; however, it wasn't quite what I was expecting.

Report abuse
See all reviews
Get FREE delivery with Amazon Prime
Prime members enjoy FREE Delivery and exclusive access to movies, TV shows, music, Kindle e-books, Twitch Prime, and more.
> Get Started
Back to top
Get to Know Us
Make Money with Us
Let Us Help You
And don't forget:
© 1996-2020, Amazon.com, Inc. or its affiliates