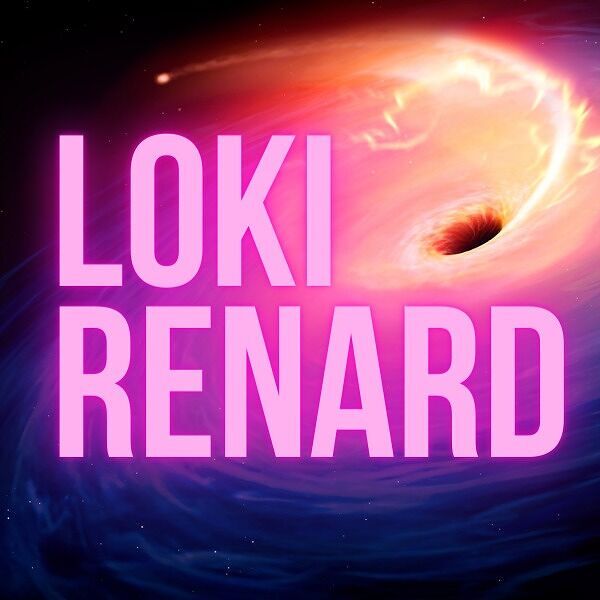 Page 1 of 1 Start overPage 1 of 1
Previous page
Next page
Start reading Shamefully Shared: A Dark Reverse Harem Romance on your Kindle in under a minute.

4.0 out of 5 stars
4 out of 5
38 global ratings
How are ratings calculated?
To calculate the overall star rating and percentage breakdown by star, we don’t use a simple average. Instead, our system considers things like how recent a review is and if the reviewer bought the item on Amazon. It also analyses reviews to verify trustworthiness.

Cheffie
TOP 500 REVIEWER
5.0 out of 5 stars Hot x 5
Reviewed in Australia on 8 May 2018
Verified Purchase
WOW.... I absolutely loved this..
I’ve laughed, blushed, winced, felt giddy and got angry while getting to know the all the characters... Lacie, Rex, Col, Chase, Brian and Max.. it’s not a romance in the classic sense but five individual hot romances under one main storyline.
Loki Renard is one of my favourite authors and her stories just get better.

Caroline Doig
TOP 100 REVIEWER
5.0 out of 5 stars A very 🔥 story.
Reviewed in Australia on 21 December 2018
Wow this story is 🔥🔥🔥 but then Loki Renard is known for her sexy stories with action, danger, suspense, humour, spankings, hot steamy scenes with 5 military men and so much more to keep you entertained and turning the pages. Sorry guys I’m not going to give any spoilers but if you know Loki’s stories then your in for a treat with this one. A fantastic 🔥 story and I highly recommend this book it’s definitely well worth the read.
Read more
Helpful
Report abuse

dragonmum
TOP 1000 REVIEWER
2.0 out of 5 stars Too Stupid to Live
Reviewed in Australia on 21 September 2018
Borrowed through KU library: This could have been so much better but Lacey is just too stupid to live and a whinger to boot. She was irritating throughout the whole story. I struggle to see how anyone could have given this a 5star rating. I love spanking stories and reverse harem, military and ex military - this should have been perfect for me but I was sadly disappointed.
Read more
Helpful
Report abuse
See all reviews

Kindle Customer
5.0 out of 5 stars Genius
Reviewed in the United Kingdom on 5 March 2019
Verified Purchase
Loki regard is a pure genius. I read this book in a day,I couldn't put it down.there were story's within storys.. If I could stand up and aplored I would.. Bloody brilliant.
Read more
Report abuse

Christine
4.0 out of 5 stars Great story.
Reviewed in Canada on 7 May 2018
Verified Purchase
4 Show more
Review This book was hot! Lacey is a journalist who's in trouble when she contacts a group of men who helped her in the past to assist her now she realizes that this help will come with a cost because in the past she's betrayed them. Unfortunately she's unaware about what it will cost her. The guys are hot and even though they plan to use Lacey they are committed to protecting her from those that want to hurt her. The sex is hot and helps lead to some very interesting character development between Lacey and the guys and allows them to grow as a couples/group. The ending was surprising and very enjoyable I didn't want the book to end! Great story.

Bookworm Betty: Amazon Customer
5.0 out of 5 stars Brilliant Read
Reviewed in the United Kingdom on 7 May 2018
Verified Purchase
Wow, absolutely loved this book. Lacey is just one bundle of trouble with a capital T. Three years ago whilst being held as a 'spy' in Venezuela, having been tortured, beaten and abused. She was rescued by an Elite Special Forces Team who were there on another mission. They told her not to blow their cover but she was a journalist right? The public had a right to know. So she paid them back by revealing their mission and it cost them a dishonorable discharge from the military. The team now worked together as an elite security team - or mercenaries as others liked to call them. However she once again she finds her life being threatened. She and her colleagues had been working on turning up evidence on a dirty Senator, But her friends have all met with their deaths and being the last one - she is next. In desperation she contacts Chase from the team that rescued her. She makes a run for it to a motel where Chase meets her but what she didn't expect was that the rest of the team, Rex, Max, Col and Brian would tag along too, Nor did she expect that the payment would be that she would be available to them all. She refuses but they kidnap her, tie her up and gag her and take her to their safe-house. However, Lacey being Lacey learns that not doing what she is told leads to a few to punishments. This is a great story of a spunky female with five hunky alpha males who have different ways of 'managing' Lacey. All travelling along on the bumpy ride to an HEA.
.

Ruth Starchman Book Reviews
5.0 out of 5 stars Shamefully Shared :A Dark Reverse Harem Romance by Loki Renard
Reviewed in the United States on 31 July 2018
Verified Purchase
Lacey is a journalist and she has information that has gotten three of her journalist colleagues killed , now they are after her. She is hiding out and has called Chase the only person she knew might be able to help her. The problem is that three years ago she had been captured and was being held in a Venezuelian prision and the men who rescued her were undercover. When she got back home she wrote an article about her rescue in which they had told her not to say anything about them . The article caused them all to lose their military careers and were court martialed. They all showed up and they only way they would help was if she would give herself to all five of them at their beck and call however they wanted to use her. See how this really good story turns out with a HEA.
Read more
4 people found this helpful
Report abuse
See all reviews
Get FREE delivery with Amazon Prime
Prime members enjoy FREE Delivery and exclusive access to movies, TV shows, music, Kindle e-books, Twitch Prime, and more.
> Get Started
Back to top
Get to Know Us
Make Money with Us
Let Us Help You
And don't forget:
© 1996-2020, Amazon.com, Inc. or its affiliates