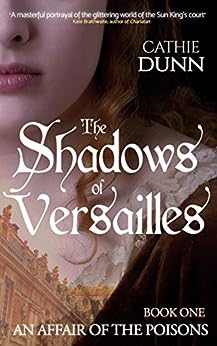 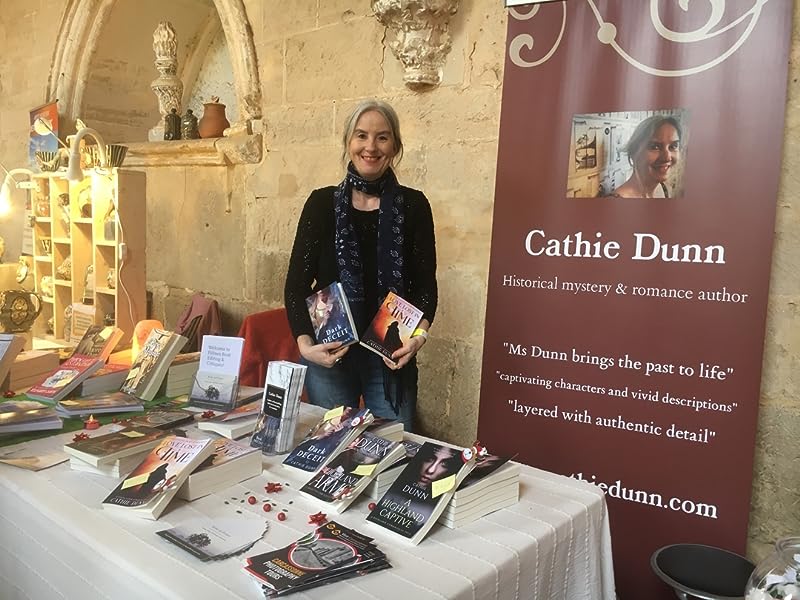 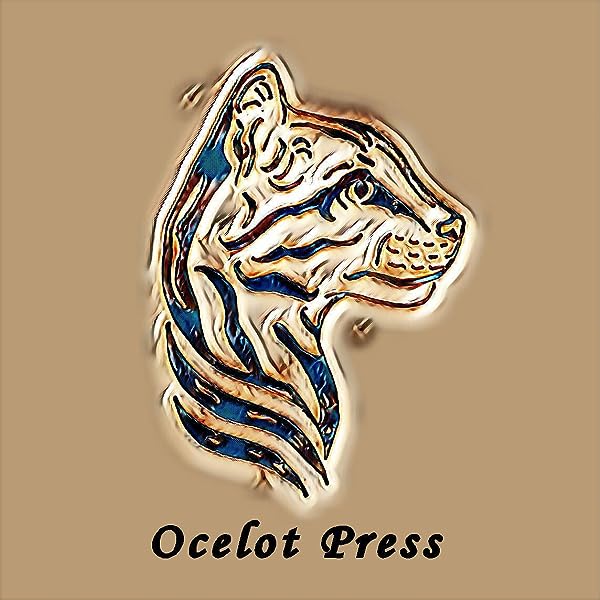 The Shadows of Versailles: A moving tale of innocence lost, a search for the truth, and deadly revenge (An Affair of the Poisons Book 1) Kindle Edition

3.9 out of 5 stars
3.9 out of 5
64 global ratings
How are ratings calculated?
To calculate the overall star rating and percentage breakdown by star, we don’t use a simple average. Instead, our system considers things like how recent a review is and if the reviewer bought the item on Amazon. It also analyses reviews to verify trustworthiness.

Yvonne (A Darn Good Read)
4.0 out of 5 stars A Great Mystery with Dark Undertones
Reviewed in Australia on 27 May 2021
The Shadows of Versailles is set during the Affair of the Poisons, a time under King Louis IV's reign when France was scandalised by a series of murders involving poisoning and witchcraft linked to the aristocracy.

Seventeen-year-old, convent educated, Fleur de La Fontaine is brought to the Palace of Versailles by her cruel and selfish mother, Sophie, to catch the eye of a rich aristocrat. Fleur is repulsed by the men Sophie introduces her to, but falls instantly in love when she meets the handsome and young courtier Philippe de Mortain. Ignoring her mother's warnings, she continues to encourage Philippe. When she discovers his betrayal, heartbroken she confesses to her mother that she is pregnant. Fleur is immediately sent to a convent to await the birth and subsequent marriage to a much older and lecherous man of her mother's choosing.

Jacques de Montagnac, agent for Gabriel Nicholas de La Reynie, the Lieutenant General of the newly formed police force, is currently investigating the disappearance of children rumoured to be used as black mass sacrifices. His surveillance of a local priest, Abbé Guibourg, leads him to the convent of the Carmelites where he meets a distraught Fleur, who asks for his help to escape and find out what happened to her son. His daring rescue bid succeeds and he hides her in a brothel in one of the poorer quarters of Paris. Here, Fleur recovers from the birth and the harsh treatment of the nuns. Despite adjusting to her new life, she never forgets the child that was taken from her or Jacques' promise to discover what became of him.

Curiousity takes her to the public execution of the Marquise de Brinvilliers, the notorious poisoner. Witnessing her brutal end, Fleur vows to never trust a man again, no matter how charming and trustworthy, and vengeance against those who have done her harm.

While Jacques continues his investigation, Fleur decides to leave the security of the brothel and return to the society she was forced to abandon. She makes some very influential friends with entrée into the inner circle of the king, who are willing to help her acquire the means to bring her plans to fruition.

The Shadows of Versailles is the grim tale of an innocent young woman whose anticipation of a bright and happy future is dashed by the self-seeking designs of a cruel and unfeeling mother. Although Fleur meets some kindhearted and helpful people, such as Jacques and his friends, her desire for revenge draws her into the sphere of some very immoral characters. The depiction of "La Voisin" the French fortune teller and purveyor of poisons and magic potions, is especially chilling.

This novel did not take the direction I expected it to, which pleased me no end as it made for a more satisfying, although tragic, story. While what happened to Fleur was horrendous and her reaction understandable, it was still difficult to see her corrupted by her own desire for revenge.

The Shadows of Versailles is a great start to a new series. If you like mysteries with dark undertones, then give this a try. You won't be disappointed.

I received a complimentary copy of this book as a participant in a book blog tour.

james gault
5.0 out of 5 stars intriguing mystery in the time of Louis XIV
Reviewed in the United Kingdom on 12 March 2021
Verified Purchase
Cathie Dunn’s new work is a historical mystery set in 17th century Paris, and is a triumph on all levels. The plot is exactly what is wanted in a mystery: engaging and maddeningly puzzling, with all sorts of unexpected twists and turns. Just as readers get to like or hate a character, the author throws in some information or plot development that makes them question their assessment. And the conclusion is suitably surprising and satisfying. The whole book is cleverly crafted.
As usual for this author, the historical research has been meticulous. This has resulted in not only an accurate background of the facts surrounding the central story, but also to a really credible sensation of the atmosphere of Louis the Fourteenth’s Paris. We experience the fawning and the intrigue of the court at Versailles; we wallow in the luxury of the aristocracy. And then we’re taken into the crowded back streets of the city and exposed to the deprivation, poverty and hopelessness of the lives of the underclasses, and of the criminal exploitation of these poor souls by the middle and religious classes. We are taken back into history in a convincing and not always entirely comfortable way.
This is a book that ends too soon, but do not despair. A sequel is planned. Watch out for it.
Read more
2 people found this helpful
Report abuse

Valerie W.
4.0 out of 5 stars Good story reminisant of Three Musketeers
Reviewed in the United Kingdom on 14 March 2021
Verified Purchase
Enjoyable story line. Some editing problems, but forgivable. Ended rather suddenly as though writer came to end of permitted word count. But I recommend and may consider reading further books in series.
Read more
One person found this helpful
Report abuse
See all reviews
Back to top
Get to Know Us
Make Money with Us
Let Us Help You
And don't forget:
© 1996-2021, Amazon.com, Inc. or its affiliates