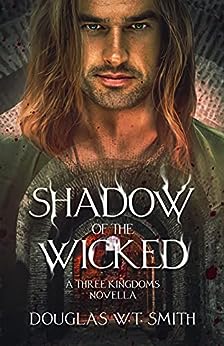 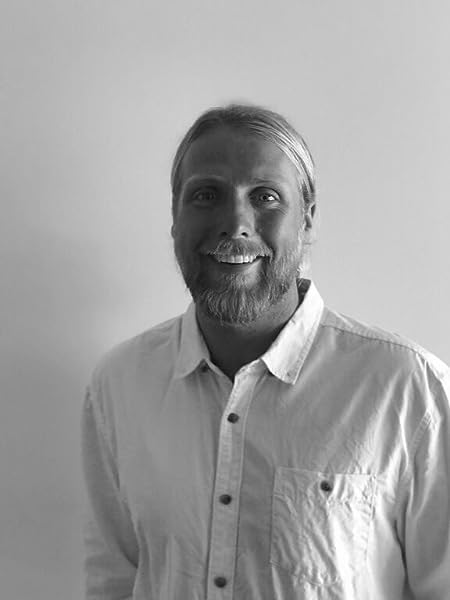 Hannah
4.0 out of 5 stars Great dark fantasy novella set in an intriguing new world
Reviewed in Australia on 9 July 2021
Shadow of the Wicked is a dark fantasy novella set in a medieval fantasy world called The Three Kingdoms, and is told through the POV of the twin brothers Jaromir a swordsman who has sworn to hunt down magick weilders and Talmage a trainee of a magick weilder. Most of this novella takes place in a single location for both brothers, where Jaromir is captured and tortured and Talmage is put through a number of “trials” within a labyrinth.

I really enjoyed the way this novella was written and played out. I am always a bit hesitant about fantasy novellas as usually I feel like character development can take a sideline, however this book prioritised character development, and I loved it. Whilst the plot is gripping and keeps you engaged, I really appreciated that more of the focus was placed on developing Talmage and Jaromir’s personalities and I felt this was done in a believable way, which suited their backstories.

The descriptions of torture endured by Jaromir were graphic and brutal, and it is rare that I get squeamish in scenes like these but this book managed to make me tense up which was great. The only very picky criticism I have in these descriptions was when a characters eye is scratched and it is said that “blood and pus” come from the wound. Pus is a sign of infection and I don’t think an immediate wound would have pus come out (unless the eye was already infected).

I thought it was very clever how we were introduced to this new world, and given a brief introduction to the politics. World building in a fantasy novella can be difficult, but there was enough to keep me intrigued throughout.

The one area where I would have liked a little more explanation was with the magic system. We are shown that magick can be used at a physical cost to the user (which I love) but at the same time it wasn’t clear what this cost was for all the people who used it, nor was it explained whether anyone can use magick with the right training.

In saying this, I’m really excited to read more books by Douglas W. T. Smith particularly set within The Three Kingdoms which feels like it has tremendous potential to become a setting for an amazing Dark/Grimdark fantasy series.

Thank you to Douglas W. T. Smith for providing me with an eARC copy of Shadow of the Wicked in exchange for an honest review.
Read more
One person found this helpful
Helpful
Report abuse

Jesse
5.0 out of 5 stars Gripping and suspenseful
Reviewed in Australia on 19 July 2021
This was such an epic novella and it left me wanting more. This needs to be turned into a full length book.

Jaromir and Talmage, two EPIC characters. I felt like I myself had to choose between magick and the secret order. At the end of the book I still could not say which character I liked more.

Amazon Customer
4.0 out of 5 stars Fast paced, action packed, dark fantasy.
Reviewed in Australia on 30 August 2021
This is a dark fantasy that is fast paced and action packed. It left me on the edge of my seat and speed reading to find out who survives and who wins. Twin brothers on opposite sides, one for magick, one against. The novella tells both of their stories with each chapter focusing on an individual brother and their journey of survival, courage, loss and sacrifice. Trigger warning! Be warned this book is full of violence, torture and loss, if you are ok with this and enjoy a fast paced short story then this is the novella for you.
Thank you Douglas W. T. Smith.
Read more
Helpful
Report abuse
See all reviews

natalieAMH
5.0 out of 5 stars Brilliant book
Reviewed in the United Kingdom on 26 September 2021
Verified Purchase
This was a really good novella. I am really pleased I found this book very fast pace from start to finish. Would highly recommend it.
Read more
Report abuse
See all reviews
Back to top
Get to Know Us
Make Money with Us
Let Us Help You
And don't forget:
© 1996-2021, Amazon.com, Inc. or its affiliates