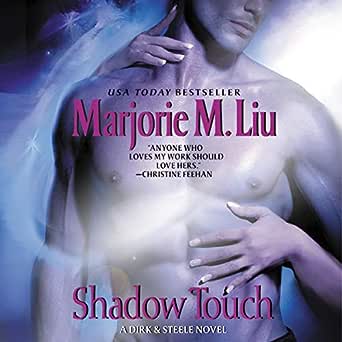 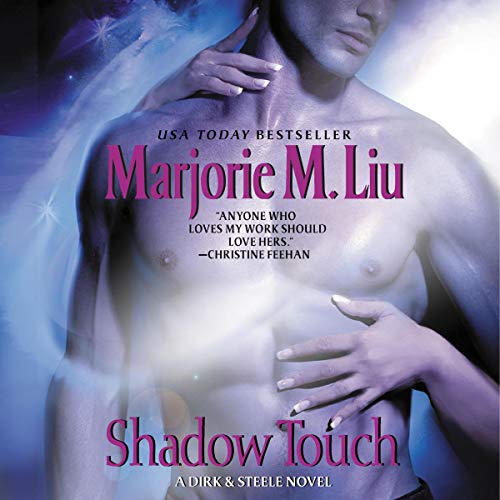 HWilks
5.0 out of 5 stars Even better than the first
Reviewed in the United Kingdom on 30 June 2020
Verified Purchase
Ah you already knew from the first book that Artar would fall hard. This book is brilliant and the revelations towards the end will blow your mind. An excellent, entertaining read that just got a whole lot darker.
Read more
Report abuse

Carol
5.0 out of 5 stars Marjorie M Liu Novels.
Reviewed in the United Kingdom on 24 February 2013
Verified Purchase
I love this author, her novels are amazing and so well written. She writes stories that allow you to lose yourself and you find yourself journeying along with the characters that you are reading about, you actually get a glimpse of what they are going through and can metaphoracally speaking experience everything that they do
Read more
Report abuse

James Harrington
4.0 out of 5 stars What If Dirk And Steels Agency Was Real!
Reviewed in the United States on 20 October 2016
Verified Purchase
After finishing the second Dirk and Steele novel I am becoming very impressed with the concept of the Agency. I and a friend who had become enthusiastic Sherlockians in High School had decided we would start an organisation to make the world a better place. We would have no magic or psionics to use for this. We would only have Sherlocks methods of observation and deduction. In my case I would have my native visual spatial IQ, and my 'so called' A.D.D. which I like to call a potential super-power. Now Dirk and Steel did some really impressive things, but it was all fiction. While my friend and I did some good things too. Our achievements were not as flashy, and would not make a very good novel. But the things we did were real and helped real people. I like the name (The Dirk and Steele Agency). My friend and I could not come up with a good name for our thing. I came up with the name (The Organisation for Security and Happiness). My friend hated that name, and I was not real fond of it either. I saved a young woman from drowning one time by using observation and deduction. That was a Security achievement. And I helped several filmmakers to make better films. Those were Happiness achievements. I attribute much of my desire to help make the world a better place to comic books, like superman, Batman, Wonder Woman, etc.
Read more
Report abuse
See all reviews
Get FREE delivery with Amazon Prime
Prime members enjoy FREE Delivery and exclusive access to movies, TV shows, music, Kindle e-books, Twitch Prime, and more.
> Get Started
Back to top
Get to Know Us
Make Money with Us
Let Us Help You
And don't forget:
© 1996-2020, Amazon.com, Inc. or its affiliates